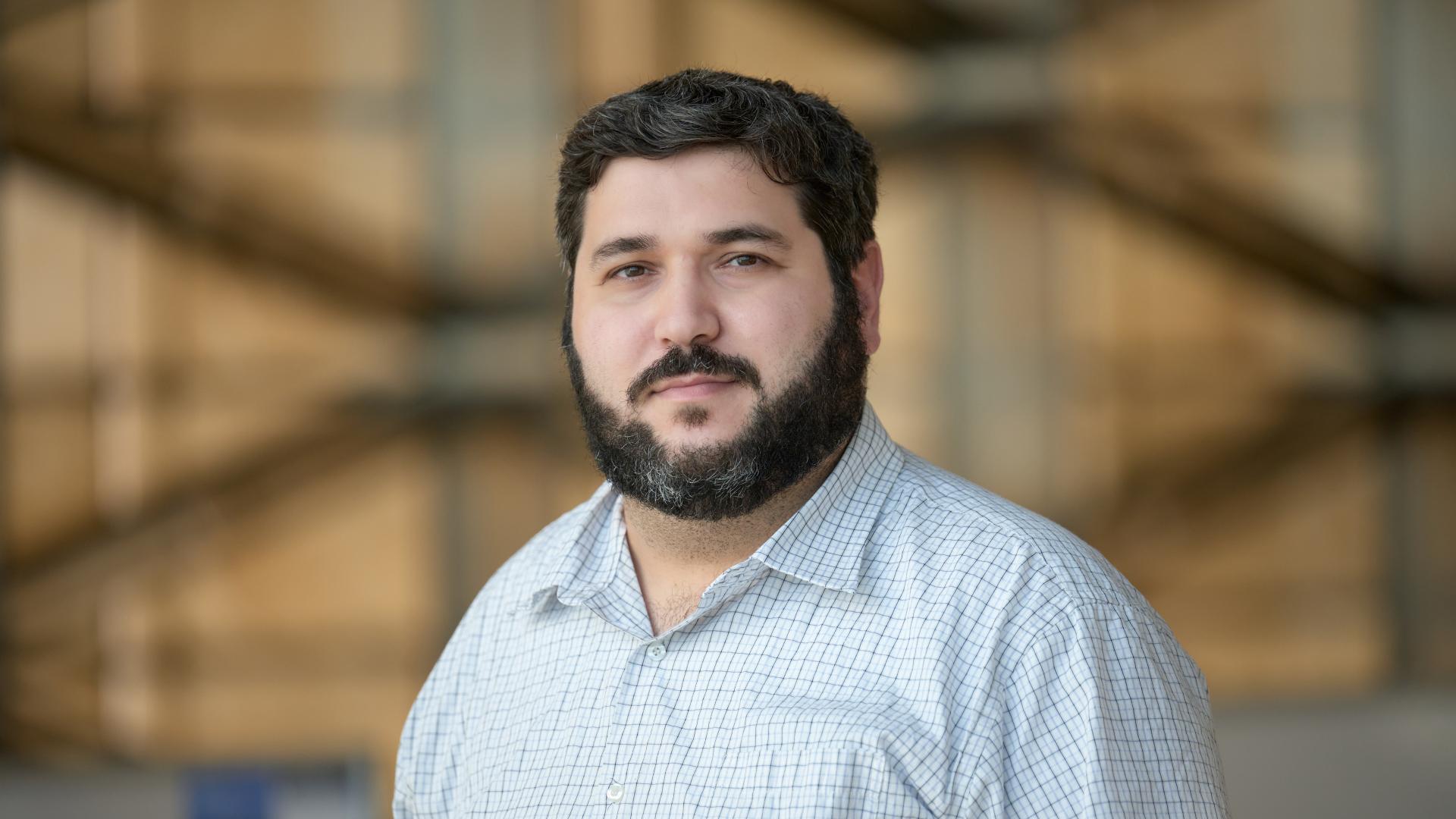 Ammar El Falou received in 2009 his M.E. in Communication and Computer Engineering from the Lebanese University, Lebanon, and the M.Sc. degree in Digital Telecommunication Systems from TELECOM Paris and UPMC, Paris, France. In 2013, he received his Ph.D. in communication and information science from IMT Atltantique, Brest, France. In 2014, he worked as a postdoctoral at Orange Labs, Sophia Antipolis, France. From 2015 to 2020, he was an assistant professor at Lebanese University (LU), Beirut Arab University (BAU), and Lebanese International University (LIU).
Before joining KAUST, he was an assistant professor at ESIEE Paris, France.