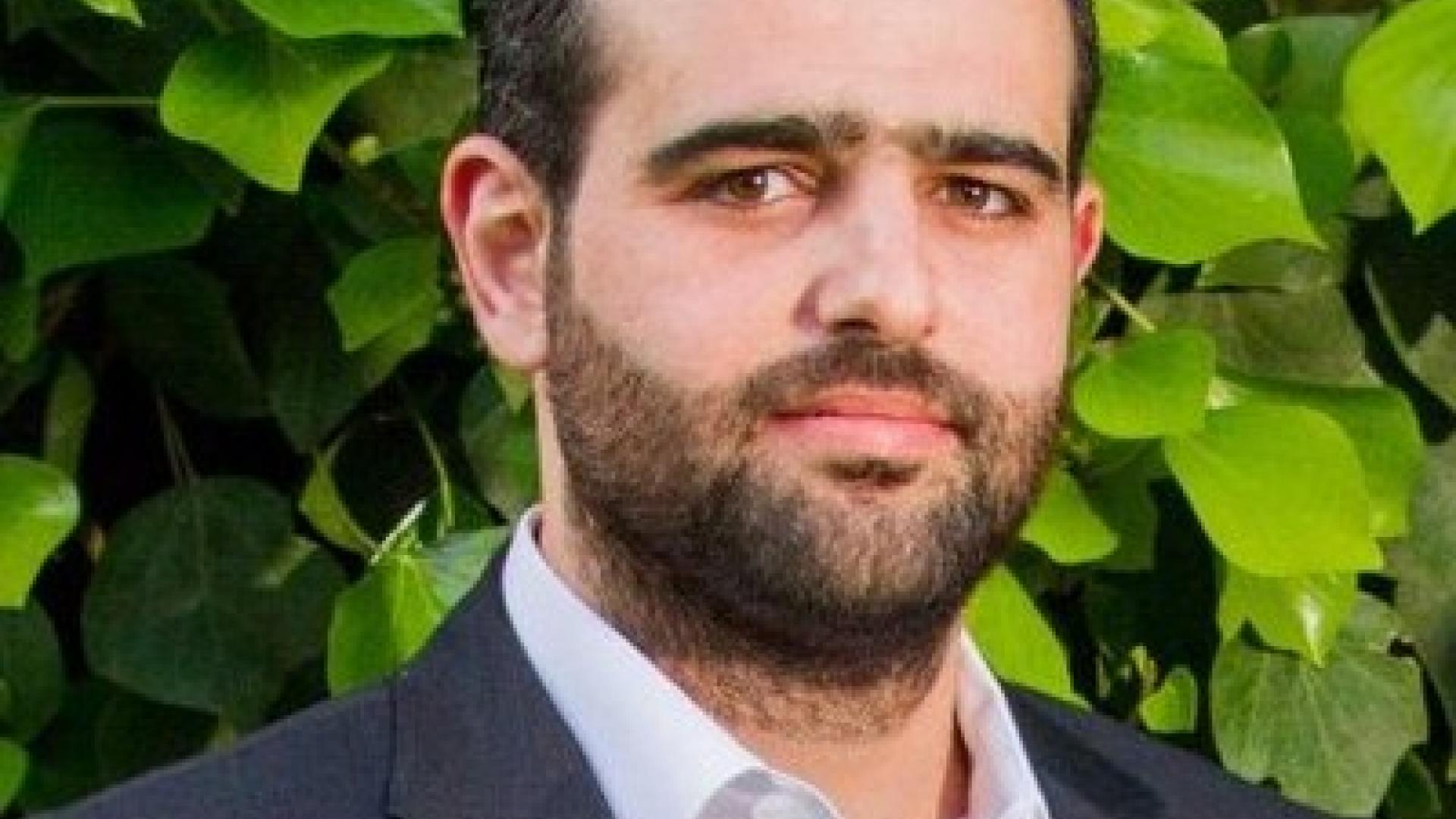 Fakhreddine Gaaloul  was a ​MS Thesis Student at King Abdullah University of Science and Technology (KAUST). Then, he joined  Saudi Aramco as an Engineer.