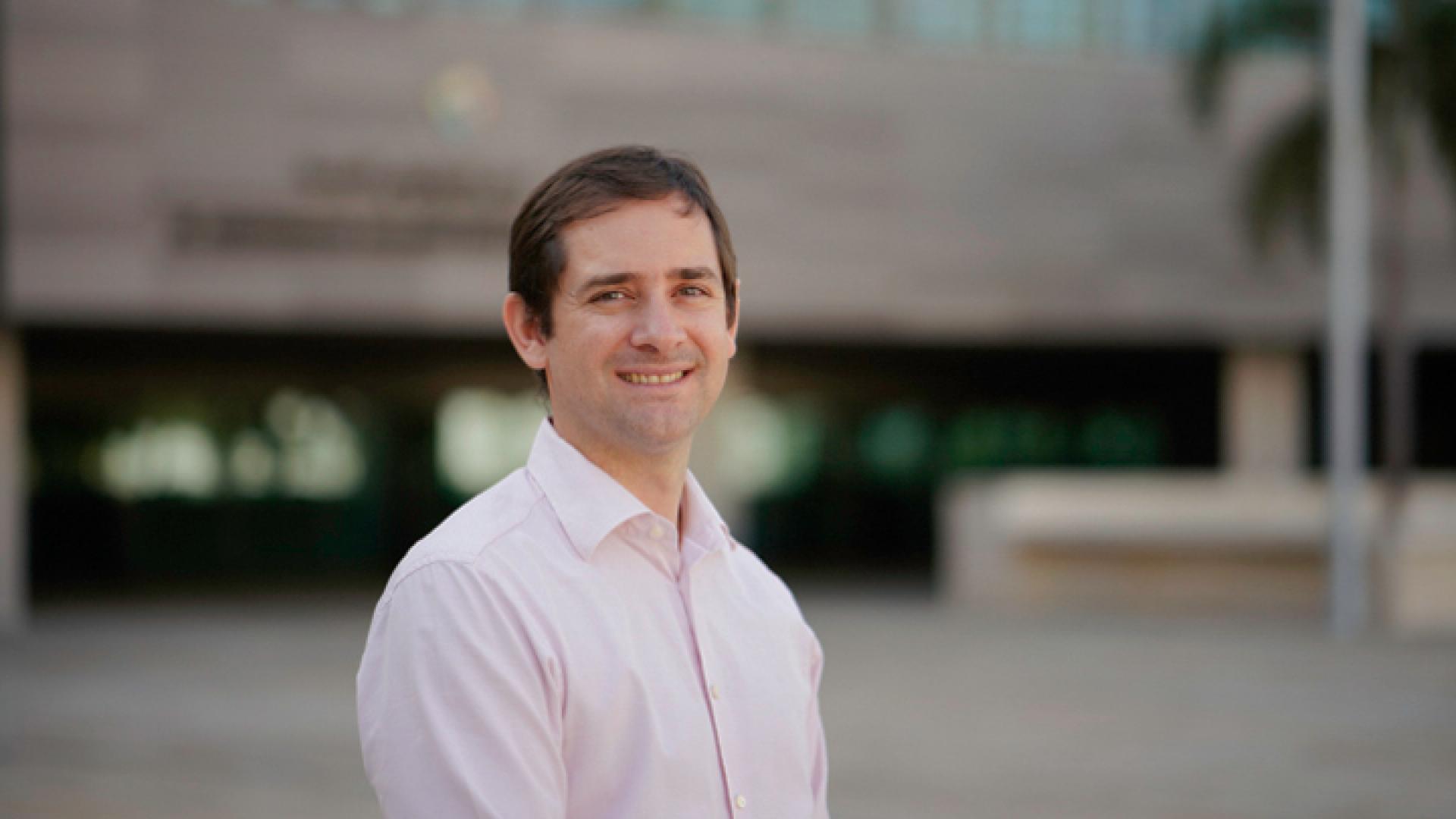 Manchon’s research focuses on spintronics, which aims at utilizing the quantum spin degree of freedom of the carrier to generate disruptive solutions for electronics. His research interest spans from spin-orbit coupled transport and topological matter to chiral magnetism, antiferromagnets, and ultrafast spin dynamics.
Manchon has engaged in a number of collaborations with both experimentalists and theorists in his field around the world, including researchers at the National University of Singapore, CEA/CNRS Grenoble in France, University of Mainz, UT Austin, U. Of Minnesota etc. He has authored about 100 publications (h-index=26, #citations>3500) in esteemed journals including Nature, Nature Materials, Nature Physics, Physical Review Letters, Nano Letters, Physical Review B, and Applied Physics Letters.