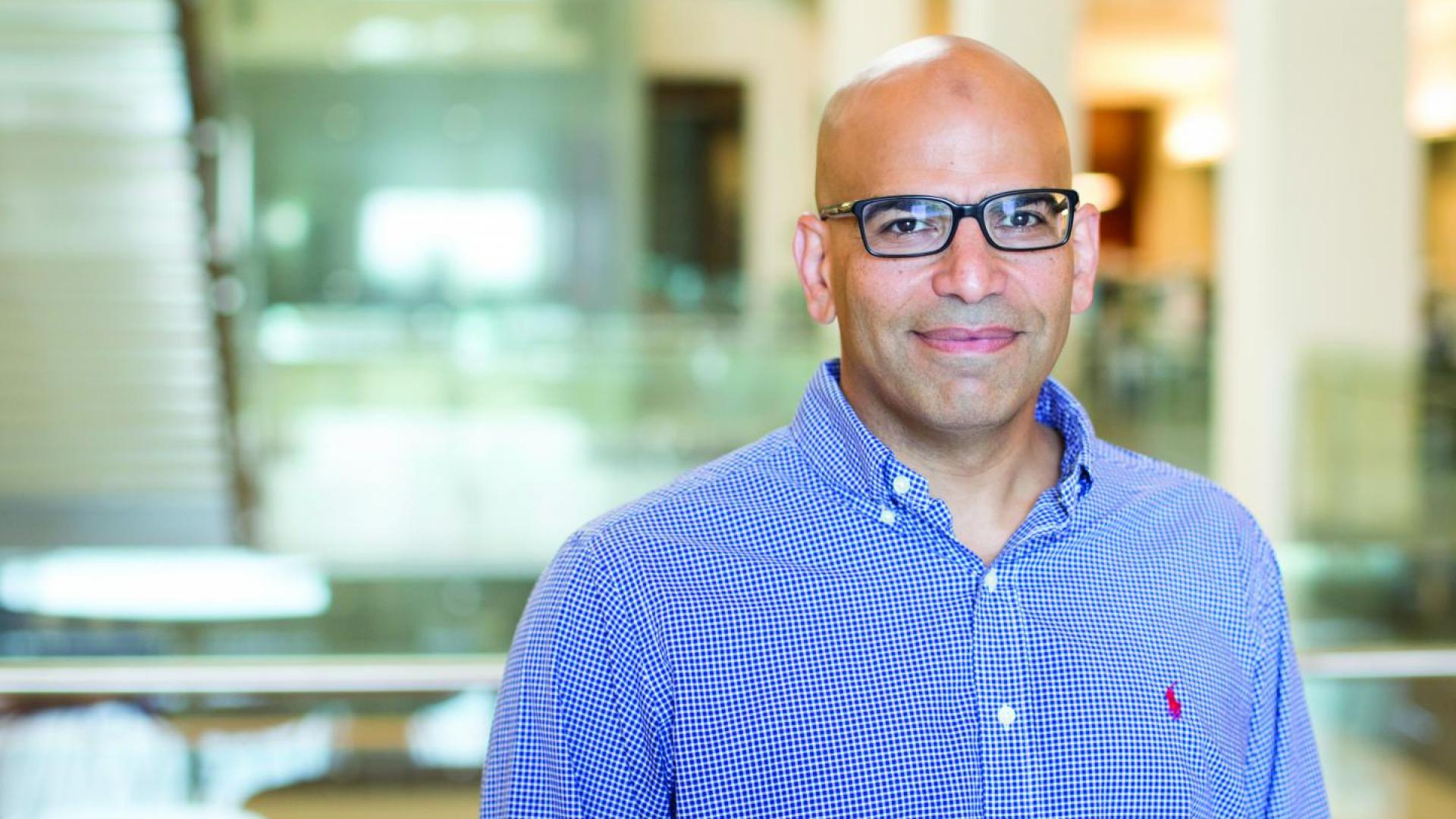 Robots learn by checking in on team members

Jeff S.Shamma is an adjunct Professor of Electrical and Computer Engineering program at the King Abdullah University of Science and Technology (KAUST).