Astronomy research excellence is coming back home to the Middle East, where it took its first steps around 1200 BC.  Custome new software developed by the KAUST Extreme Computing Research Center (ECRC) was released at the end of 2017. Named MOAO - Multiple Object Adaptive Optics - the software will contribute to the activities of the world's largest future optical telescope to be deployed in Chile in 2024.

"It started in an unexpected way five years ago," said Hatem Ltaief, Senior Research Scientist at the ECRC and one of the authors of the software. "My colleagues and I were at the NVIDIA GPU Technology Conference in San Jose, California when someone put us in touch with a colleague from the Paris Observatory named Damien Gratadour. We started discussing HPC solutions for observational astronomy, and after a couple of weeks, we were on board with the HPC group in charge of designing new software for the world's largest future optical telescope."

MOAO was designed primarily for the European Extremely Large Telescope (E-ELT), which was conceived by the European Southern Observatory (ESO), a consortium that includes Brazil, Germany, France, and Britain. At completion, the ELT telescope will be five times larger and will gather 13 times more light than any existing telescope. Its mission is to peer into outer space in search of remote galaxies, ancient light that could potentially transform our understanding of the origins of the universe.

According to the ESO director general and Dutch astronomer Tim de Zeeuw, "The leap between the telescopes we have and the E-ELT is almost as large as the leap between Galileo's naked eye and his telescope."

The ECRC will be part of the adventure, providing the first HPC Multi-Object Adaptive Optics simulation framework (MOAO). The software will be used during the initial stages of the E-ELT development to improve the design of the mirrors, and at completion, it will move into operational use, correcting and filtering the data noise produced by the turbulence of the atmosphere during observations.

The presence of the terrestrial atmosphere makes it impossible for any ground-based telescope to acquire well-defined images of astronomical objects. The ECRC software will serve a double mission: eliminate the atmospheric noise and make possible the simultaneous observation of multiple objects placed at different distances from the Earth.

"It's like having a camera with several points of focus that can be adjusted at the same time.  In this way, with a single image, we will be able to observe objects very close as well as very far at the same time," said Ltaief.

How does MOAO work? Once completed, the E-ELT telescope will be composed of four complementary mirrors with individual architectures. The MOAO software will be active on the 2.4-meter quaternary mirror, which will be the largest deformable mirror ever built.

The mirror is composed of 798 hexagonal segments monitored and maneuvered by 8,000 independent actuators receiving instructions from MOAO on the deformation configuration that compensates for the changing environmental conditions at the contour. This innovative adaptive optics system will provide an improvement of about a factor of 500 in the resolution compared to the best-seeing conditions achievable from the ground.

The mirror adjustments will be performed in alternating cycles of typically 10 minutes, with a cycle where the E-ELT will be acquiring images followed by a processing cycle, during which the MOAO will work at the calculation of the mirror deformation needed to improve the quality of the previously acquired images.

"It's a ping pong game of alternating observations and simulations, where the speed of calculus and extreme image resolution are crucial for the success of the observations," Ltaief said.

The software was released online for free at the end of November during the SC17 conference in Denver, CO, under an open-source license called the Modified BSD License.

"At ECRC, we are interested in developing software that the scientific community adopts to assist in the migration to the newest, most power-efficient architectures. We are happy to know that our products can be further developed or adjusted by other research groups to specific needs, which is more important to us than getting royalties," explained David Keyes, the Director of the Center. "The ECRC made several software releases last year, some of which immediately entered offerings of Cray and NVIDIA, as our performance exceeded their previous standards."

The story of MOAO does not end with the E-ELT. A few days after its official launch, Olivier Guyon, a professor and astronomer at the Japanese Ground-based Telescope Subaru, contacted ECRC scientists.

"I'd never heard of Guyon before, so after his email, I googled him and found out that he is really big in optical astronomy," Ltaief said. "In 2012, he won the MacArthur award, and he is currently working both in Arizona and at the National Observatory of Japan in Hawaii. He asked us to use our software for the Subaru Telescope.  We are so thrilled to be able to deploy our software in action right now in an already functioning telescope. We would have never imagined something similar five years ago when it all started." 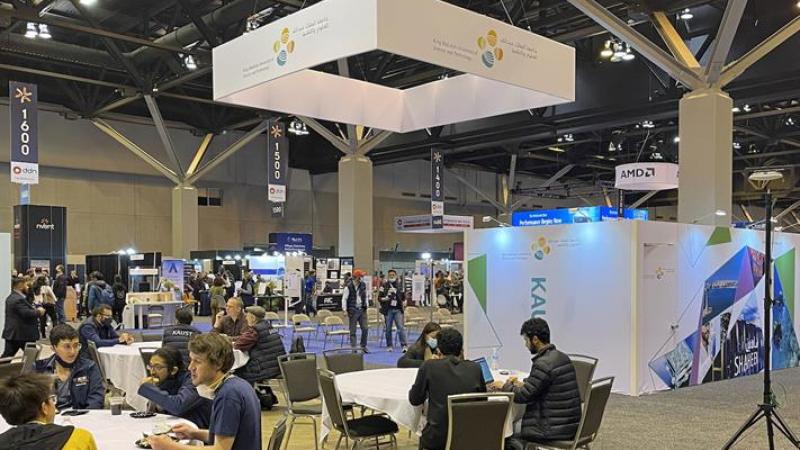 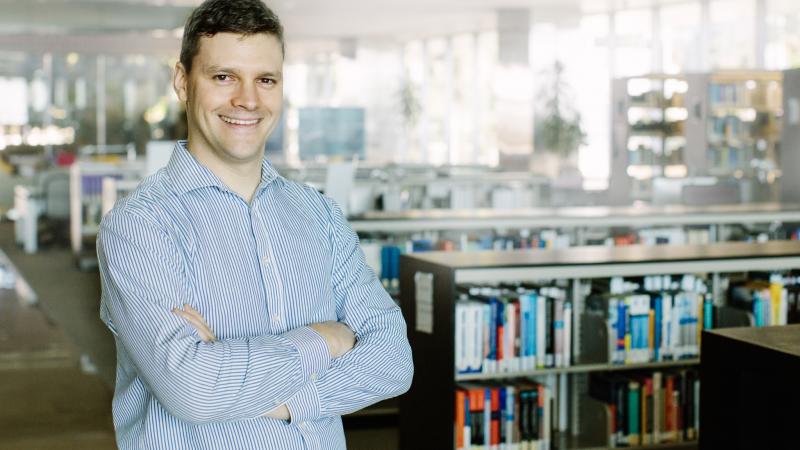