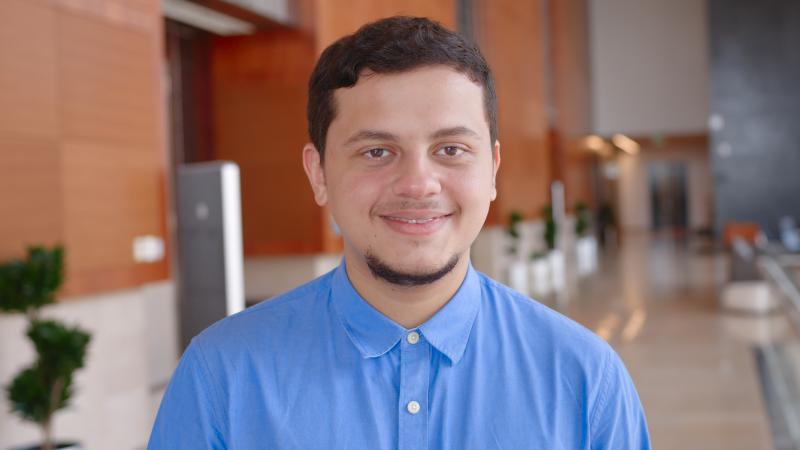 An Airline observatory created by Passengers for Passengers 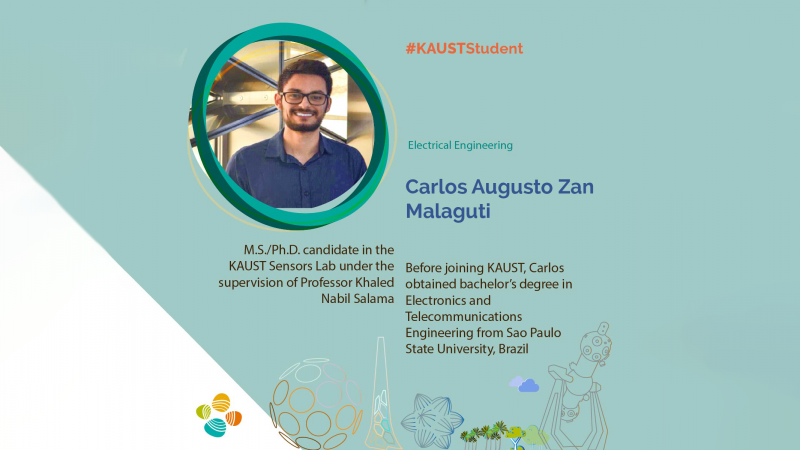 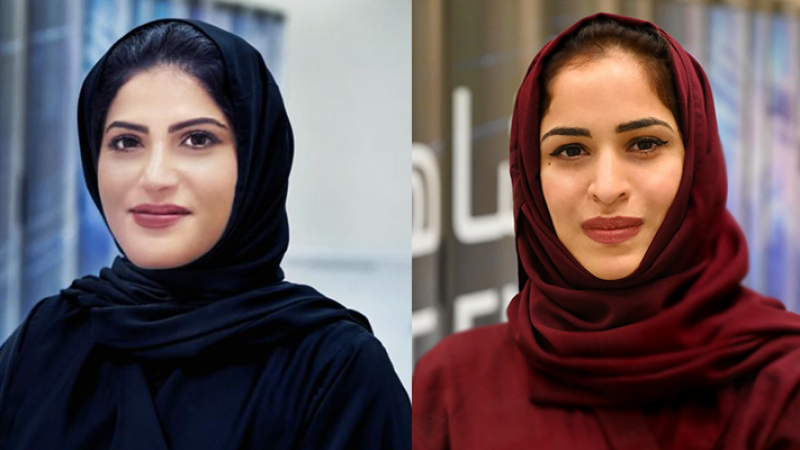