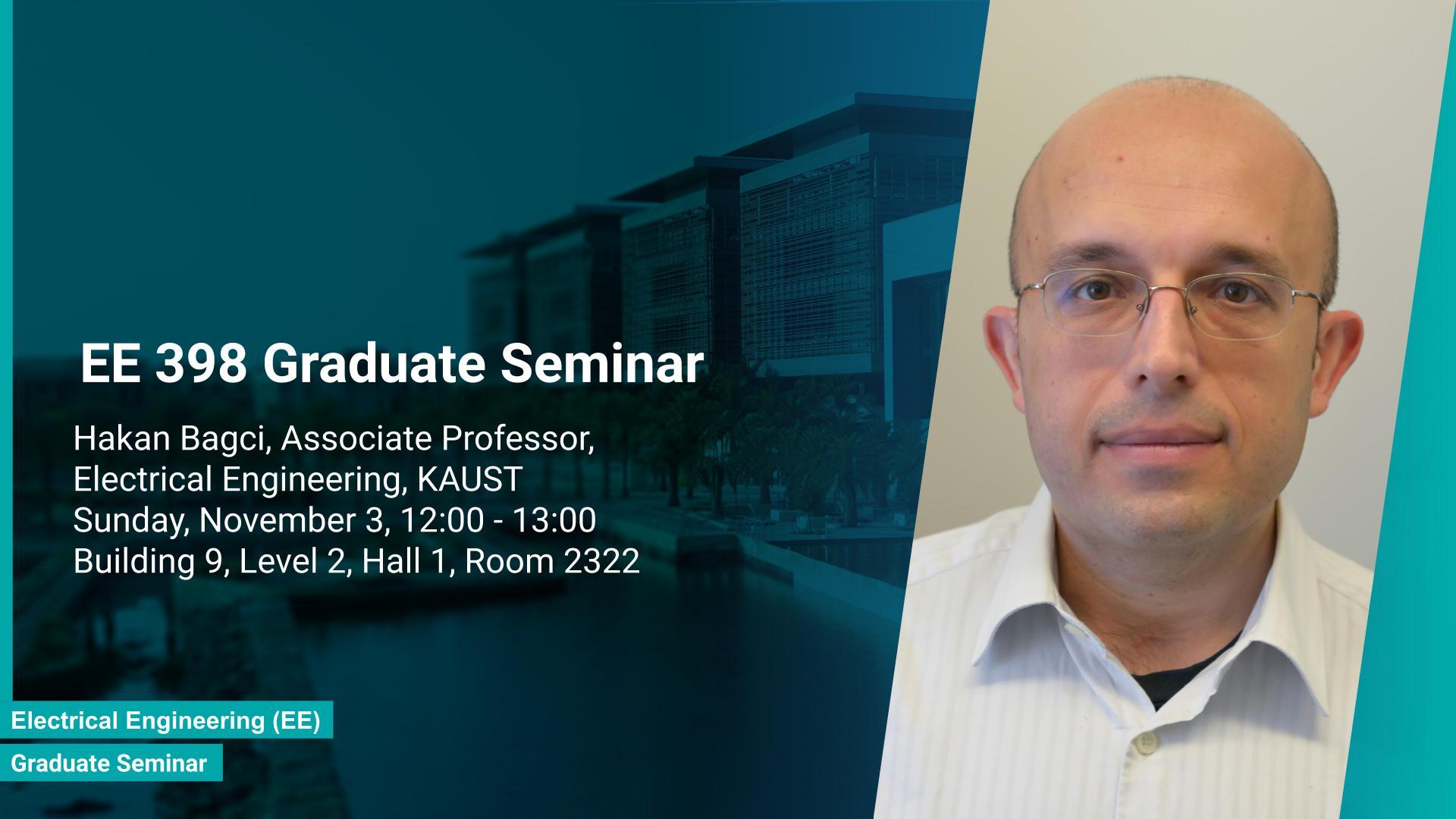 Electromagnetic devices and systems are at the heart of technological advances revolutionizing many fields of science and engineering including energy management, biomedical electronics, communications and computing, and even environmental monitoring and civil design. Many of these systems are electrically large, their frequency of operation has a wide dynamic range, their device components are geometrically intricate with dimensions varying by orders of magnitude, and finally, their optimal design requires many repetitions of characterizations with different parameters.
The field of computational electromagnetics (CEM) enables accurate, efficient, and robust numerical modeling of such systems. This is a challenging task because the common characteristics listed above translate into large matrix systems with millions of unknowns to be solved for, multi-scale discretizations, and ill-conditioned equations followed by prohibitively long executions times.
To address these challenges, the CEM research group at KAUST has been developing efficient, stable, and accurate numerical schemes for analyzing transient electromagnetic interactions on realistically modeled systems. This presentation will focus on the formulation and implementation of these schemes and provide numerical results demonstrating their accuracy, efficiency, and applicability.

Hakan Bagci received the B.S. degree in Electrical and Electronics Engineering from the Bilkent University, Ankara, Turkey, in 2001; and the M.S. and Ph.D. degrees in Electrical and Computer Engineering from the University of Illinois at Urbana- Champaign (UIUC), Urbana, IL, USA, in 2003 and 2007, respectively. From June 1999 to July 2001, he worked as an Undergraduate Researcher with the Computational Electromagnetics Group, Bilkent University. From August 2001 to December 2006, he was a Research Assistant with the Center for Computational Electromagnetics and Electromagnetics Laboratory, UIUC. From January 2007 to August 2009, he was a Research Fellow with the Radiation Laboratory, University of Michigan, Ann Arbor, MI, USA. Since August 2009, he has been with the King Abdullah University of Science and Technology (KAUST), Thuwal, Saudi Arabia, where he is currently an Associate Professor of Electrical Engineering. His research interests include various aspects of theoretical and applied computational electromagnetics with emphasis on well-conditioned frequency and time domain integral equation formulations and their discretization, hybrid time-domain integral and differential equation solvers, accurate, stable, and efficient marching schemes for time-domain solvers, stochastic characterization of electromagnetic field and wave interactions on complex geometries, and solution of two and three dimensional electromagnetic inverse scattering problem using signal processing techniques. He authored or co-authored more than 100 journal papers and more than 200 papers in conference proceedings.
Dr. Bagci was the recipient of the 2008 International Union of Radio Scientists (URSI) Young Scientist Award and the 2004-2005 Interdisciplinary Graduate Fellowship from the Computational Science and Engineering Department, UIUC. His paper titled “Fast and Rigorous Analysis of EMC/EMI Phenomena on Electrically Large and Complex Structures Loaded with Coaxial Cables” was one of the three finalists (with honorable mention) for the 2008 Richard B. Schulz Best Transactions Paper Award given by the IEEE Electromagnetic Compatibility Society. He authored (as student) or co-authored (as student and advisor) 17 finalist/honorable mention papers in the student paper competitions at the 2005, 2008, 2010, 2014, 2015, 2016, 2017, 2018 IEEE Antennas and Propagation Society International Symposiums and 2013, 2014, 2016, 2017, and 2018 Applied Computational Electromagnetics Society Conferences. Dr. Bagci is currently an Associate Editor for the IEEE Transactions on Antennas and Propagation, IEEE Journal on Multiscale and Multiphysics Computational Techniques, and IEEE Antennas and Propagation Magazine. 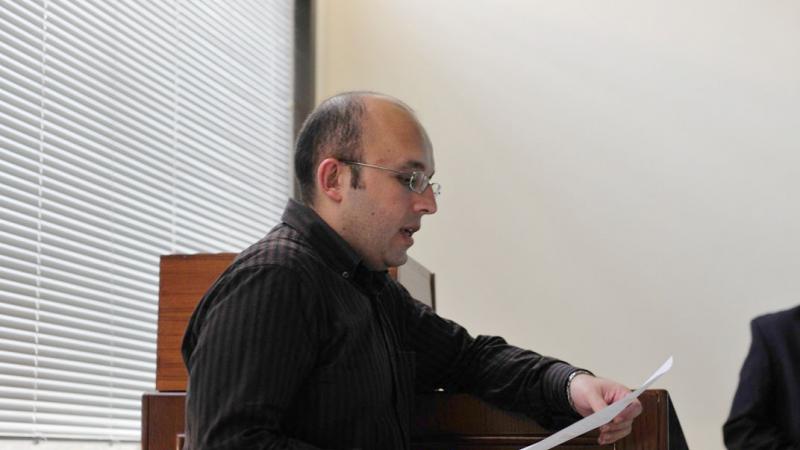