A talk with PhD student Sabrina Vettori: Catastrophic events are forecastable, after all!

Environmental disasters occur daily and hit almost every country around the world, taking a heavy toll on lives and economies. According to the United Nations Office for Disaster Risk Reduction, every year there are around 350 reported disasters causing more than 20,000 deaths and affecting the life of almost 100 million people with an overall economic damage of 66.5 billion US$. But this can change.

Active mitigation of the effects of extreme events as well as precautionary measures can be implemented after having assessed the risk of incurring in a specific hazard, which involves providing trends estimates for various extreme variables, as well as measuring the related uncertainty."

The first thing to understand though is that it is often the combination of several extreme phenomena that generate catastrophic events. Abrupt events are actually triggered by extreme air temperatures and wind flow, both variables that can be monitored.

Extreme-Value Theory focuses on the modeling of the interdependence of extreme variables, or in simple words, estimates the probability of multiple phenomena to be extreme at the same time.

Sabrina Vettori, PhD student in the Computer, Electrical and Mathematical Sciences and Engineering Division of King Abdullah University of Science and Technology (KAUST), explains Extreme-Value theory's added value to general statistics "Classical multivariate and spatial statistical methods are generally unsuitable for modeling rare events, because they dramatically underestimate the probabilities associated with extremes," Vettori said "The analysis of extreme events is also very challenging because of the intrinsic lack of data; extreme datasets represent a small portion of the total observations of a phenomenon and therefore are generally characterized by small sample sizes." 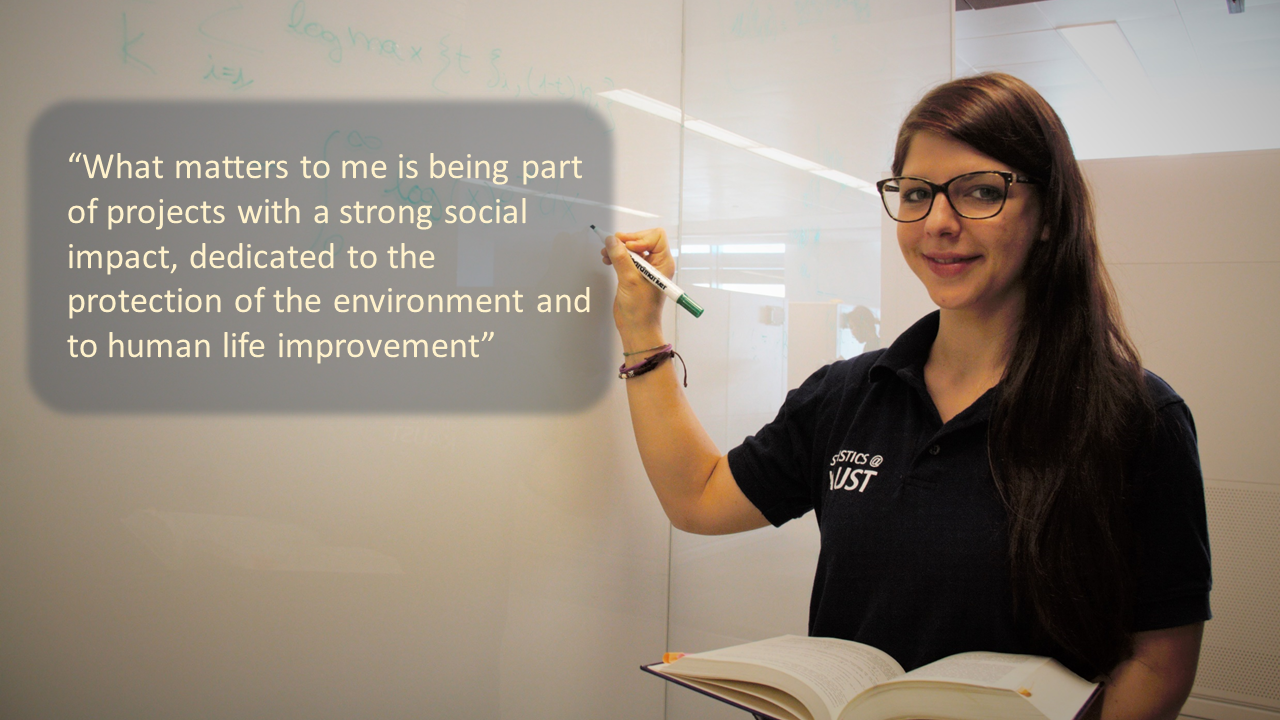 Sabrina Vettori, supervised by Prof. Marc Genton, Director of the Spatio-Temporal Statistics & Data Science Research Group, and Prof. Raphael Huser, Director of the Extreme Statistics Research Group, has been applying Extreme-Value Theory to understand hazardous events produced by air pollutants. To test her model, Vettori used an open source air pollution dataset made available by the United States Environmental Protection Agency (U.S. EPA) that for decades has been monitoring and keeping the emission records of several air pollutants such as ozone, nitrogen dioxide, and carbon monoxide.

"Long-term as well as peak exposures to 'air pollutants cocktails' have proved to cause serious conditions to human health and this is why U.S. EPA and environmental agencies worldwide are moving towards a multi-pollutant approach to quantify health risks for the community,"Vettori commented "Today, special focus is on the interaction of ozone and temperature, which induces negative health effects in the population exposed, particularly given the expected increase in global temperature."

The results of this study were published in the article "Bayesian Clustering and Dimension Reduction in Multivariate Air Pollution Extremes" and will be presented in August at the Joint Statistical Meeting 2017, Baltimore, Maryland, USA).

Sabrina Vettori is an Italian student who chose KAUST for her Ph.D. on the "Statistical modeling of Multivariate and Spatial extremes, under the supervision of Prof. Marc Genton and Prof. Raphael Huser. "I was the first student of the Statistics program at KAUST," Sabrina said with a touch of pride "It has been amazing to see the statistics group growing for the past 3 years and become an Academic Program on its own. The group is having now 5 professors and 9 students."

Sabrina continued "I joined KAUST after completing my master degree in Italy because of the relevance of the research done here and the environmental statistics applications, but also because I had a strong desire to make an experience in a truly multicultural environment and try myself outside my comfort zone."

Sabrina will finish her Ph.D. in December this year and plans to continue with the research. "What matters to me is being part of projects with a strong social impact, dedicated to the protection of the environment and to human quality of life improvement" Sabrina added.

When asked about her private life at KAUST, she replied "I met the most special people in Saudi Arabia and some of my best friends are here. Due to the multiculturalism cherished by the university, I now feel that the world is my oyster." 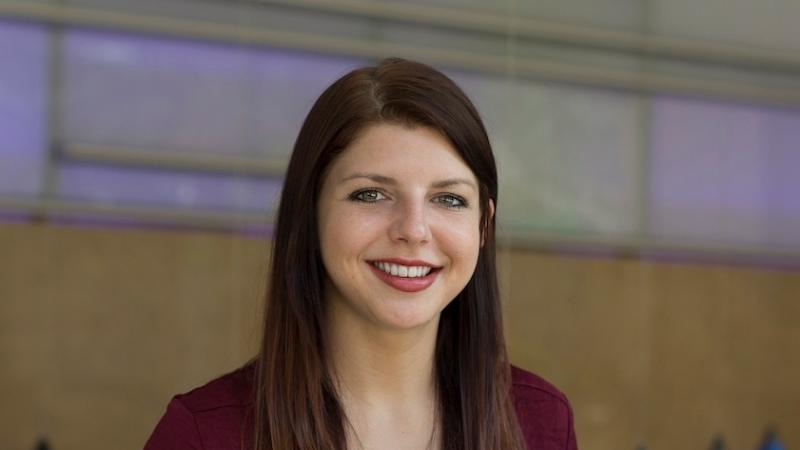 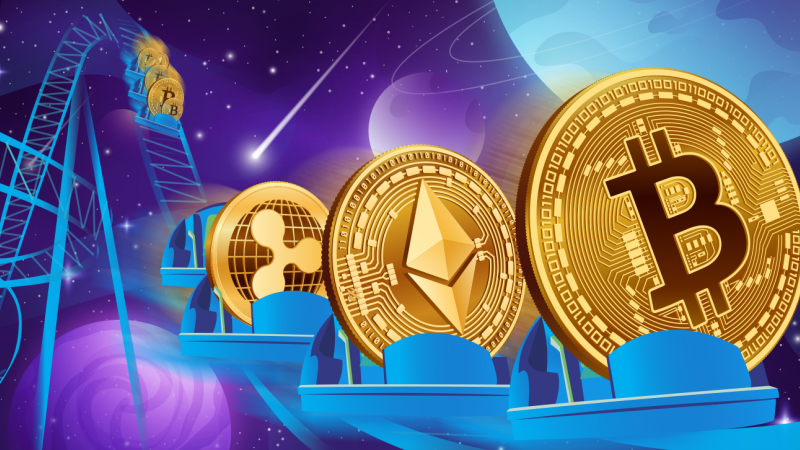