Becoming a powerhouse of semiconductor expertise

Modern society owes a great deal to semiconductor technology. While these modern technological titans power everything from cars and cell phones to fighter jets and advanced missile systems; the intricate microscopic computer chips that power this technology can be as small as four nanometers—compared to a strand of human hair, which is approximately 80,000 to 100,000 nanometers wide.

As well as providing new ways to harness renewable energies, semiconductor technologies, specifically the integrated circuit (IC) chip, have arguably become the most crucial physical foundation of the Third and Fourth Industrial Revolutions.

Over the past few years, compound semiconductors have emerged as the second most widely used semiconductor type after silicon. This is partly due to compound semiconductors' ability to possess multiple superior fundamental properties simultaneously. These include an increased rate of speed and power, efficient light emission and absorption. Compared to their silicon counterparts, they are also highly robust, cost-efficient and can be produced in large quantities.

Taking the in-Kingdom semiconductor industry to the next level

A severe worldwide chip shortage has put semiconductors in the spotlight over the last two years resulting in a crippled supply chain worldwide. Most semiconductors are currently manufactured in North America, Europe, and East Asia; however, recent efforts have been made to build a robust supply chain in the Kingdom.

“Local semiconductor researchers and developers can play a crucial role in diversifying the economy of Saudi Arabia,” said KAUST Associate Professor of Electrical and Computer Engineering Xiaohang Li. “As the Kingdom is keen to develop projects in artificial intelligence (AI) and other crucial fields, advanced semiconductor technology becomes vital to their success; without semiconductor chips, there is no AI.”

KAUST is home to numerous leading researchers and faculty members who are working on a wide range of semiconductor technologies. Researchers at KAUST are making substantial contributions to semiconductor research to support the University's mission to become a world leader in this area.

Through numerous programs and events, KAUST has been highly active in promoting and creating a dynamic semiconductor industry in Saudi Arabia. These efforts include the University’s-own KAUST Sensor Initiative, and, more recently, its prominent role in helping to organize the first Future of Semiconductors Forum in Riyadh. The forum, held from March 30–⁠⁠31, 2022, was established to explore strategies for developing the in-Kingdom semiconductor industry in line with the overall development goals of Saudi Vision 2030.

This September saw the University host a diverse group of experts to discuss the most important research areas of semiconductor technology as part of the inaugural KAUST Compound Semiconductor Weekend, held on-campus from September 2–5, 2022.

The workshop brought together experts in fundamental research, application and development of semiconductor technologies to discuss a variety of topics. These included the use of compound semiconductors in power electronics, photodetectors, lasers, light-emitting diodes, integrated photonics, and integrated circuits.

“The workshop's main objectives were to discuss the substantial compound semiconductor work done in Saudi Arabia and India as well as to enhance collaboration between KAUST and the Indian Institutes of Technology (IITs),” said Professor Li. “We had over 100 people attend the event, including many prominent KAUST faculty, students and postdocs, students from other Saudi universities, and professors and leaders from seven IITs.”

“KAUST is home to many IIT graduates, and many KAUST graduates are faculty and researchers at IITs, so the exchange has benefited both sides greatly,” Li noted. “Several IIT and KAUST leaders attended the conference and stated their enthusiasm to broaden the collaboration, especially in semiconductor research and education.”

In their opening remarks, both Chaturvedi and Shahid Alam echoed Li’s sentiments regarding the paramount importance of forging a strong present and future relationship between KAUST and IIT Roorkee.

“I am very happy that a very important educational institute in Saudi Arabia, KAUST, and IIT Roorkee joined hands to do this workshop,” Chaturvedi noted. “This topic [compound semiconductors] is very relevant. We all know that the modern world cannot be visualized without the all-pervasive influence of [IC] chips.

“I look forward to nurturing this relationship with KAUST so that this [workshop] can be a stepping stone for many more collaborations and partnerships to follow. Thanks to this workshop that has sown the seeds for this partnership,” he added.

“I am happy and delighted that such a workshop is being conducted by the scientific and academic communities of both nations together,” Shahid Alam emphasized. “In fact, the future of our countries is not only dependent on how quickly we innovate, but how we are able to quickly adapt and participate in the next generation of innovation in data, AI, and other technologies. I am glad that the focus of both countries is in the right place in this regard.

“The sharing of experience and knowledge [in this workshop] will help in research and development in this field and collaboration between the two institutes of IIT Roorkee and KAUST,” he added.

Elevating KAUST to the forefront of wide-bandgap semiconductor research

“Semiconductor technology is of great interest for research and manufacturing worldwide, including Saudi Arabia; and I firmly believe that our research can greatly benefit Saudi Arabia and its Vision 2030,” he emphasized.

“The compound semiconductor possesses huge potential for research, innovation, and manufacturing, and KAUST has many leading faculty and researchers in this area. Thus, KAUST is poised to make considerable, impactful contributions in the field,” Li concluded. 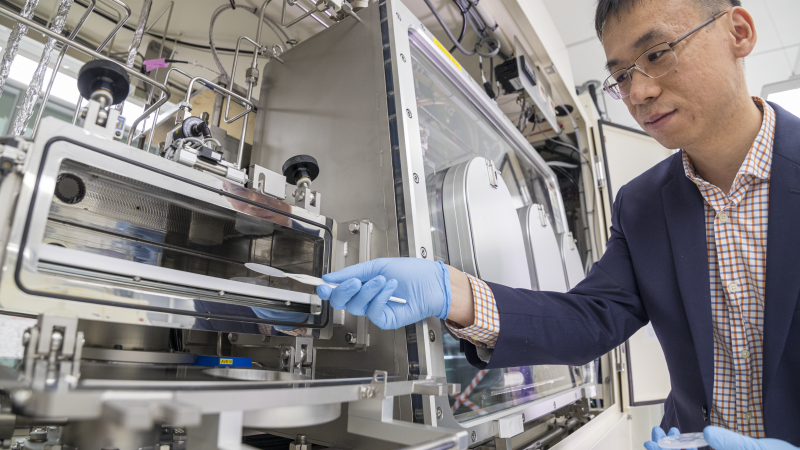 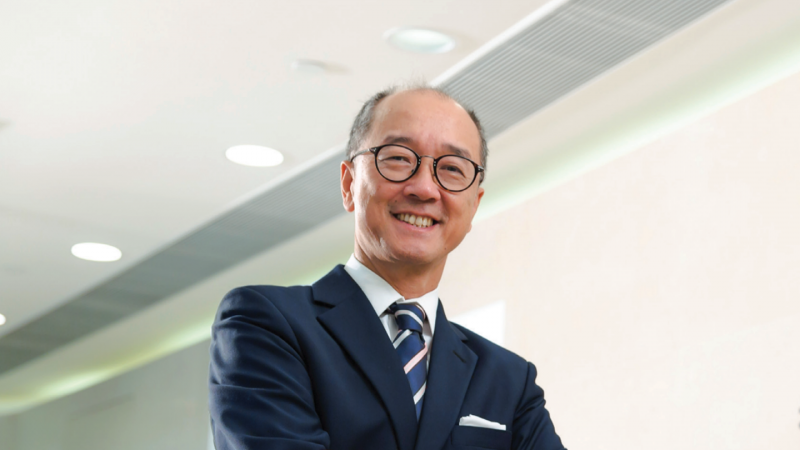