Nine KAUST faculty members were recognized on the influential Clarivate Analytics 2018 Highly Cited Researchers list. Produced annually, the list recognizes leading researchers in science and social science at institutions around the world, and inclusion on the list indicates the high value and respect of the researcher's work.

Given KAUST's comparatively small faculty, these placements are just one of many examples of the University's commitment to advancing research excellence by bringing on board the world's greatest minds and supporting them along the way.

This year's highly cited researchers are: 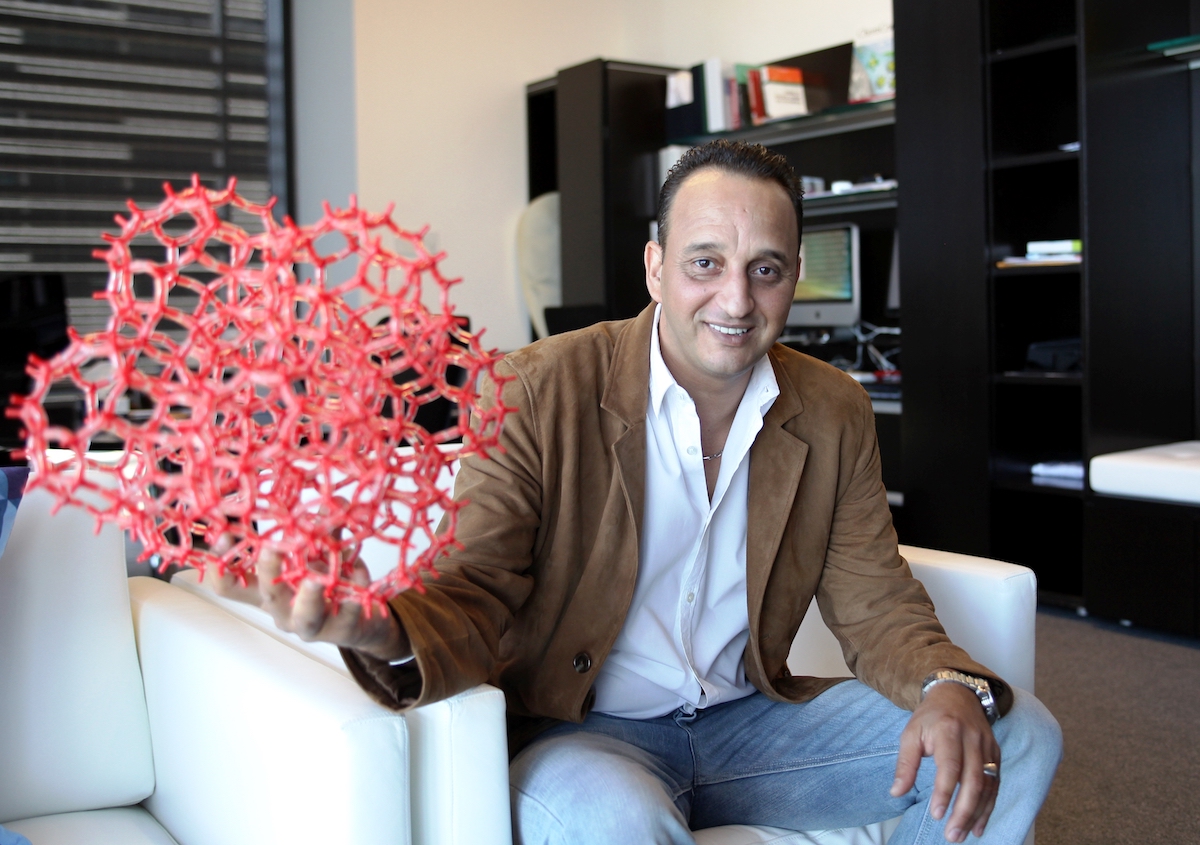 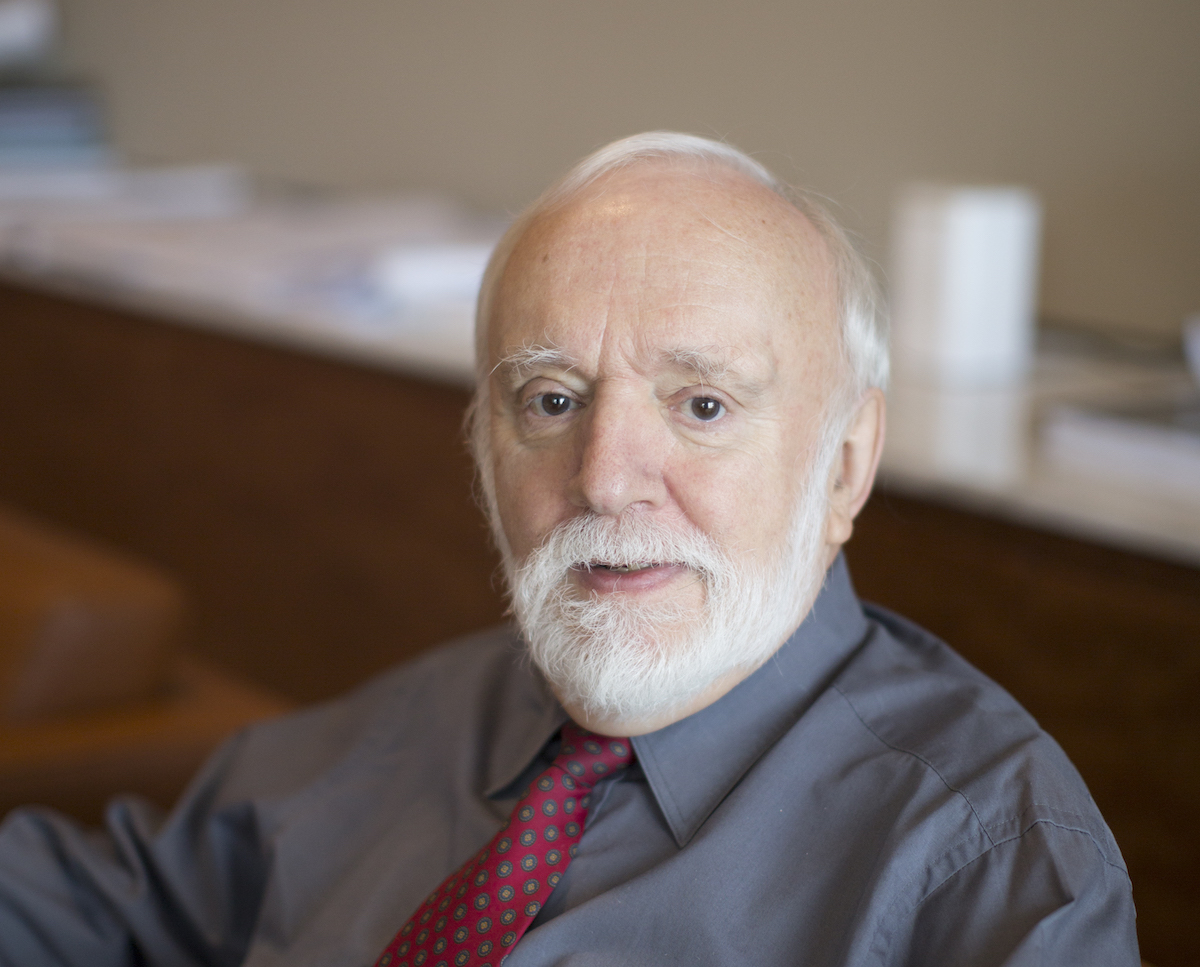 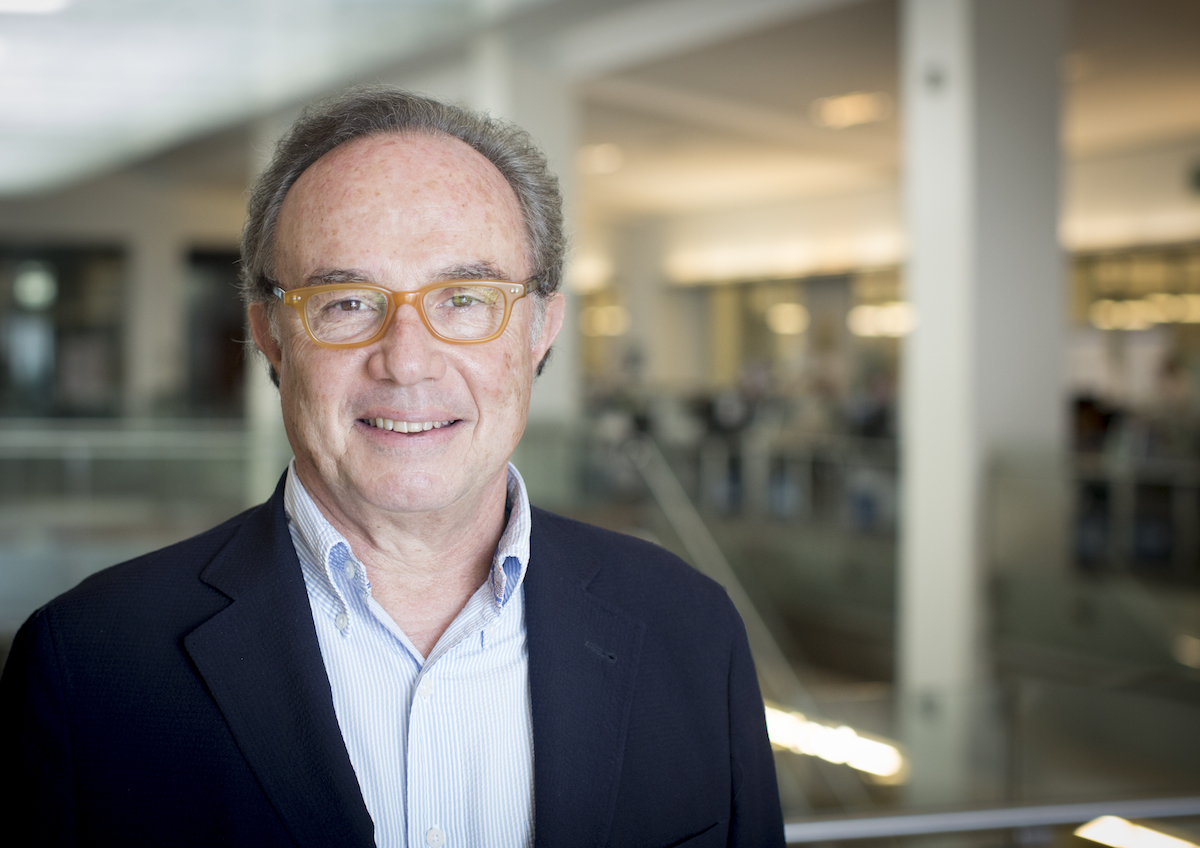 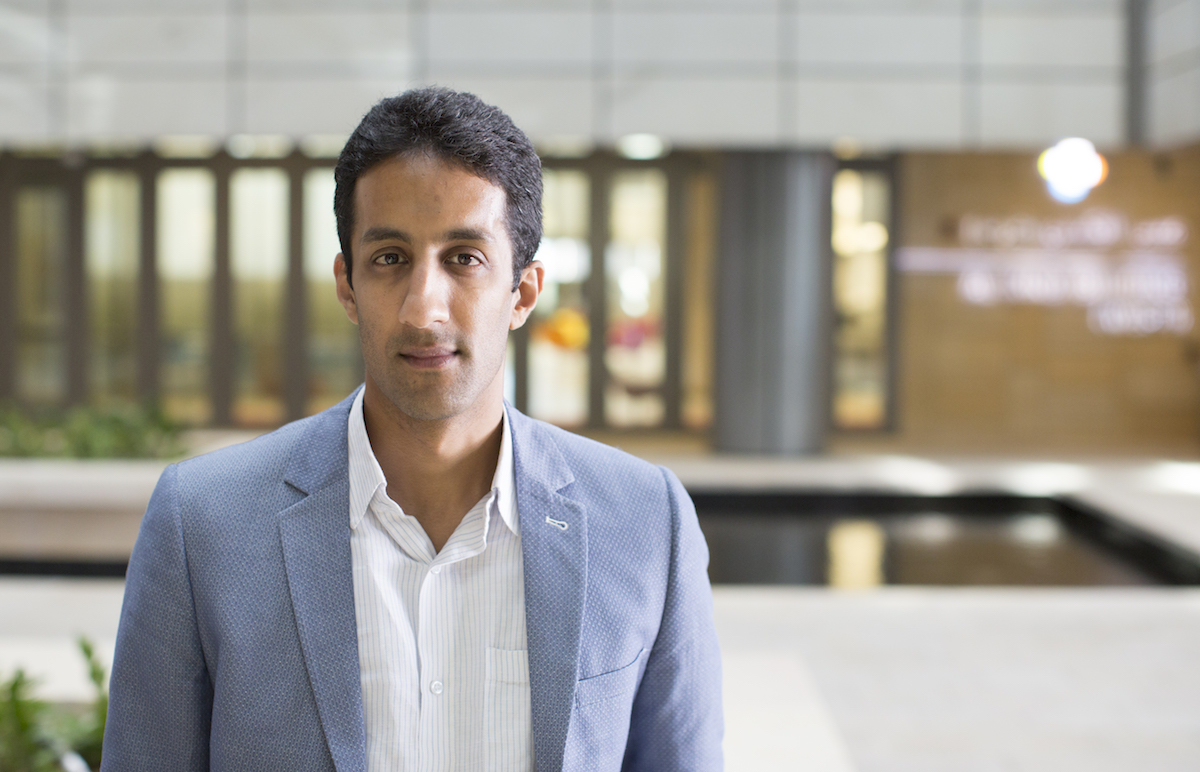 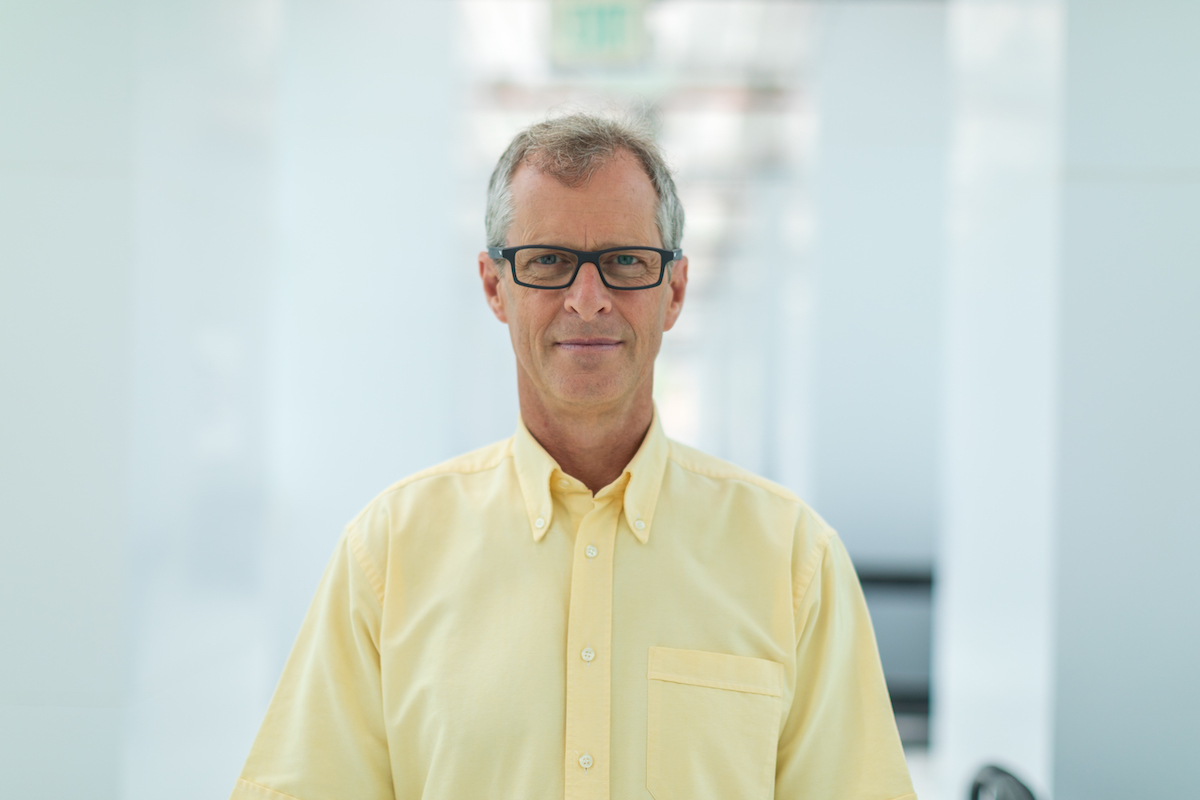 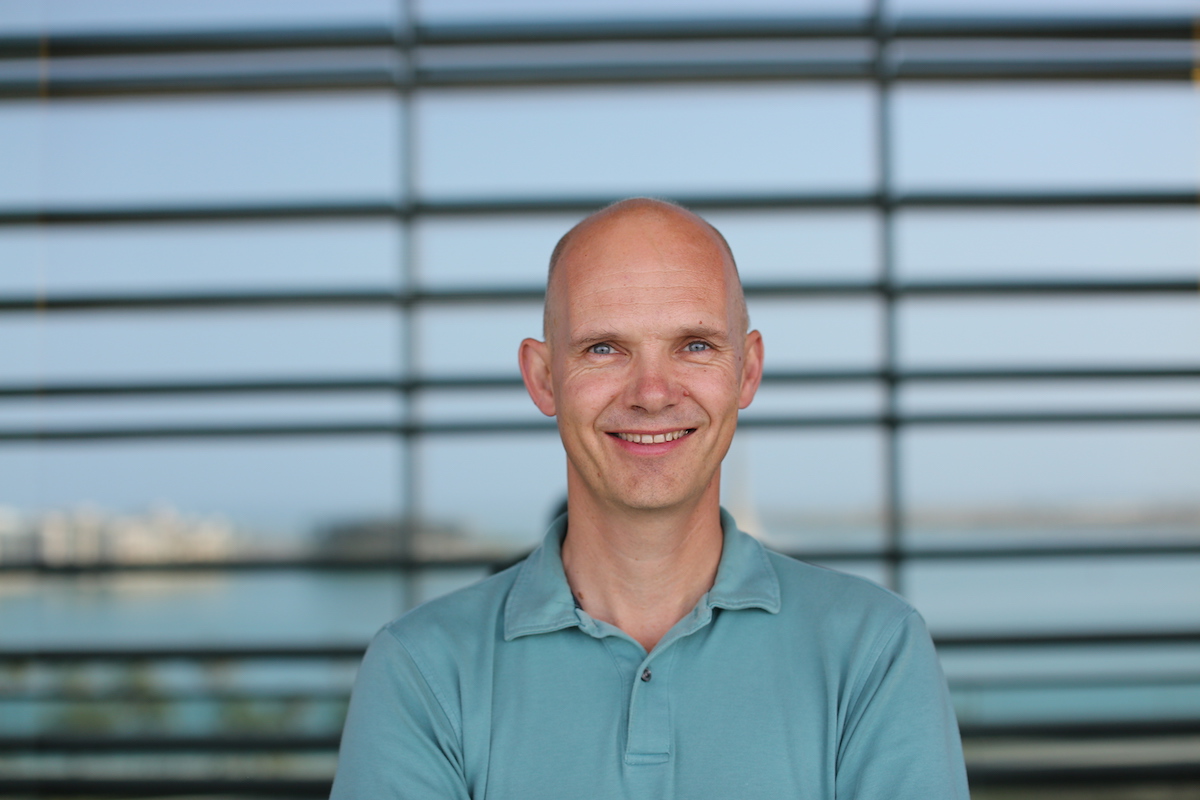 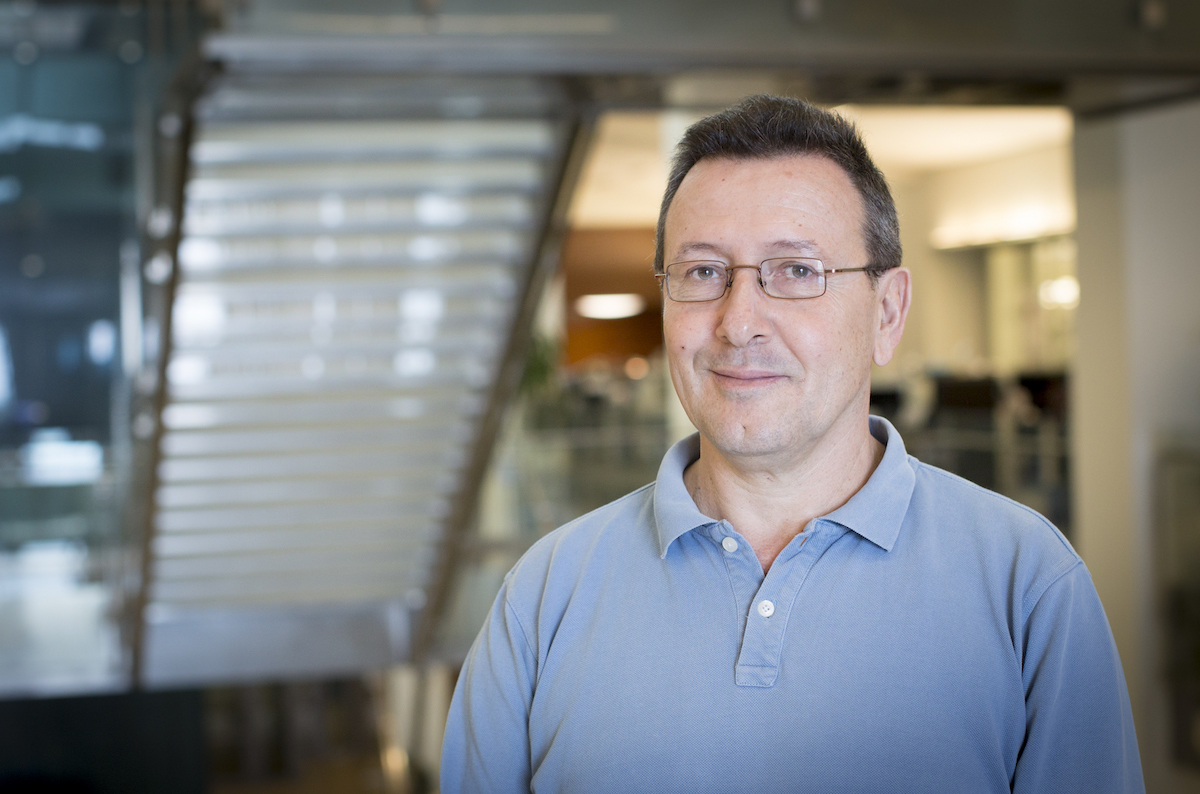 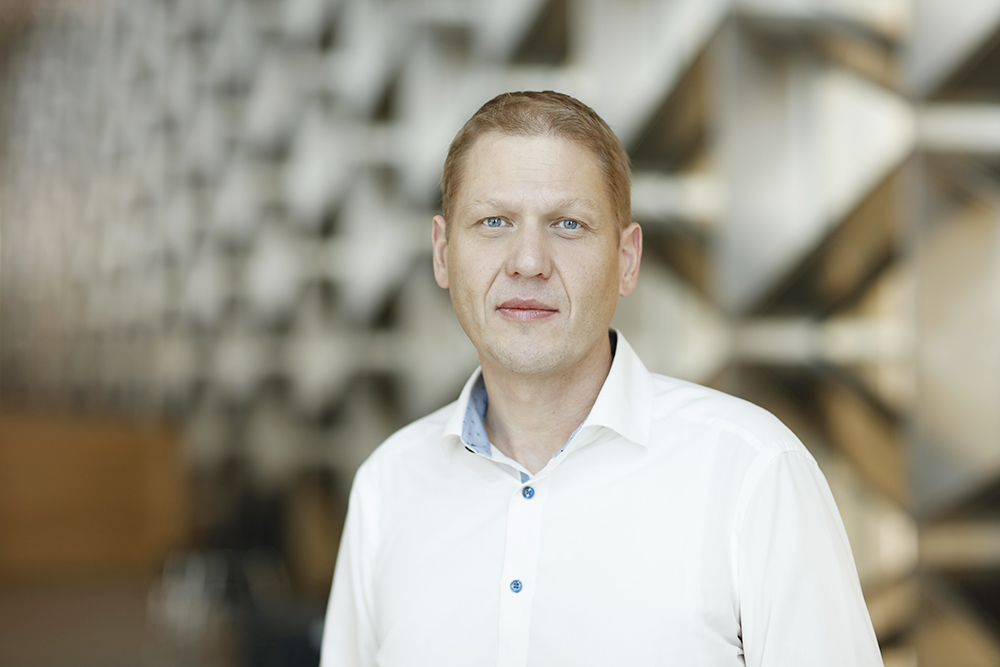 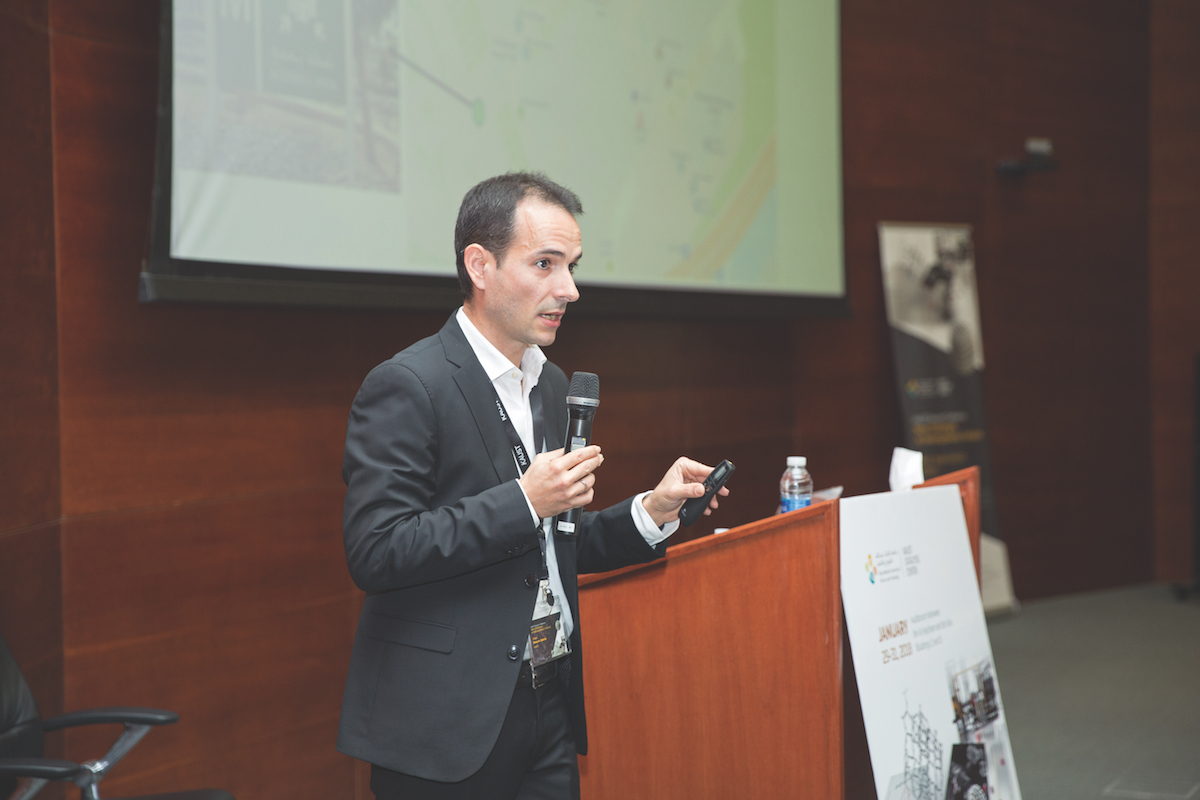 Clarivate Analytics produces the Highly Cited Researchers list by selecting authors who produced an exceptionally high number of publications ranking in the top 1 percent most cited for a field over an 11-year period in the Web of Science, a scientific citation indexing service. Calculations are made across 21 broad disciplines to produce rankings of authors, countries and institutions. 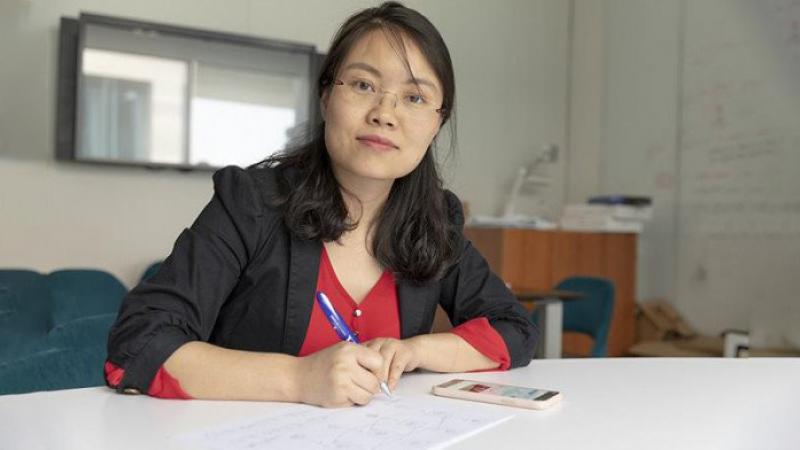 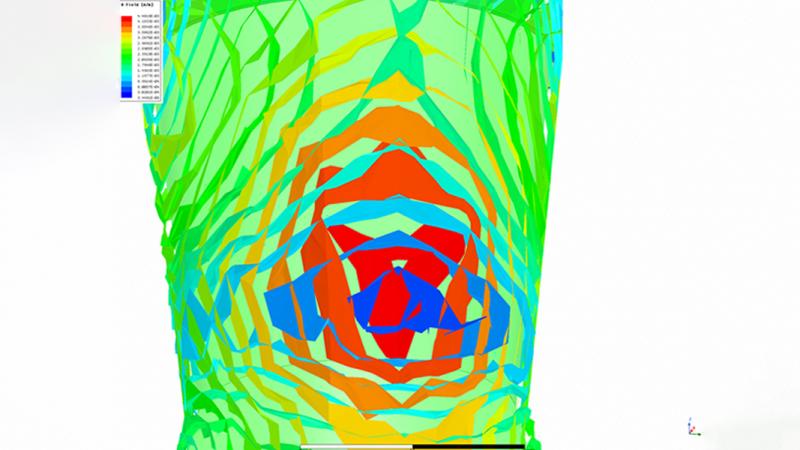 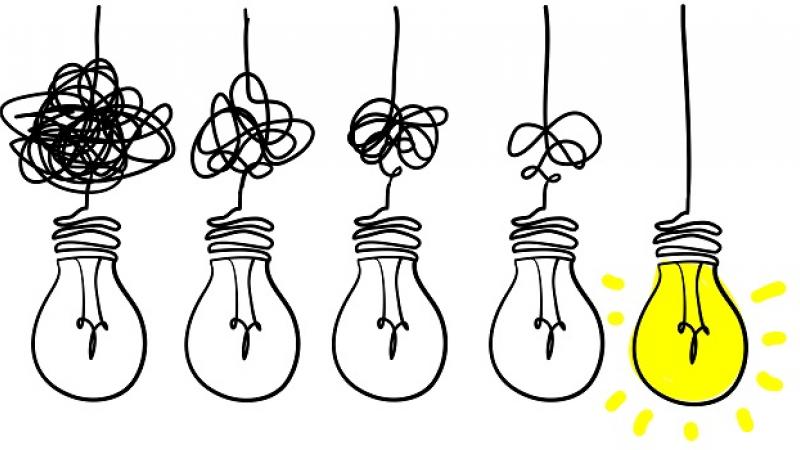