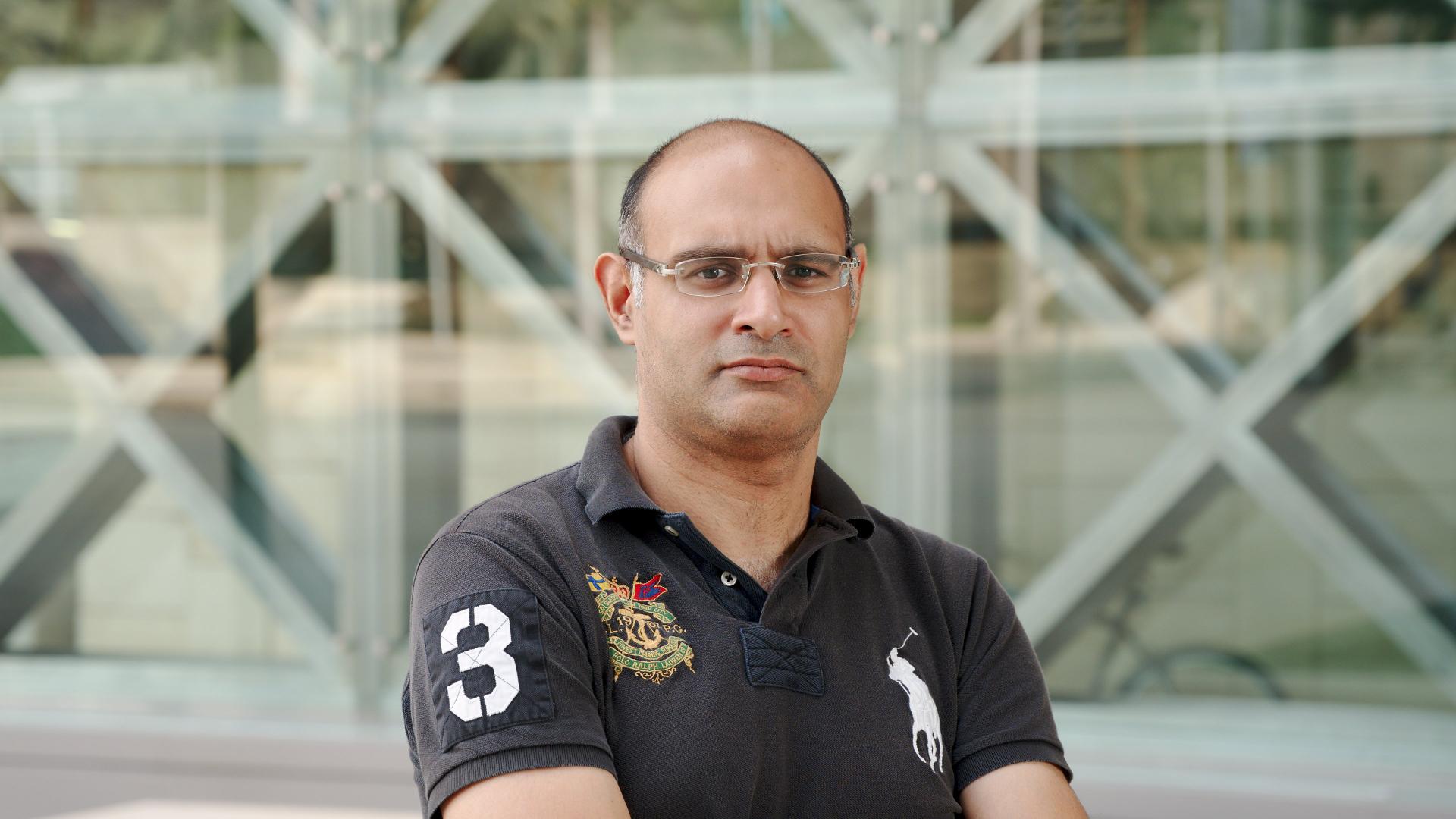 In my opinion, when it comes to your professional (and even personal) life; the main thing in life is to work hard and smartly, and good things can happen. Pick your battles and goals and work hard to achieve them.

Dr. Jasra has over 103 publications in the eld of computational statistics and applied probability, receiving over 6000 citations. He has advised over 15 Ph.D. and Post-doctoral researchers, both at NUS and Imperial College London. His core work is on the methodology and theory of particle filters and Markov chain Monte Carlo. He has worked on numerous applications, including computational biology, target tracking, nance, economics and control engineering. He has also interacted with various industries, most notably hedge funds in the city of London.

​​Professor Jasra's research interests are in the development, analysis, and application of Monte Carlo algorithms for problems in Bayesian Statistics, uncertainty quantification and computational finance. He has several interests in applied probability, including Markov chains and interacting particle systems. He has also worked on stochastic control problems and filtering (data assimilation).

This [KAUST] is a unique challenge, where one can do very good research, but at the same time, one must be mindful of the practical applications. The second [reason for joining] is the generous research funding, and the associated environment that KAUST provides. I had visited the campus five times previously up until my appointment, and the dynamic environment I found on campus was one that I had not experienced for some years.

This is a place where people really do care about what you are doing, and one can interact with world-class researchers whom are often available. This makes the experience of coming to work more enjoyable (than it had been for a long time).