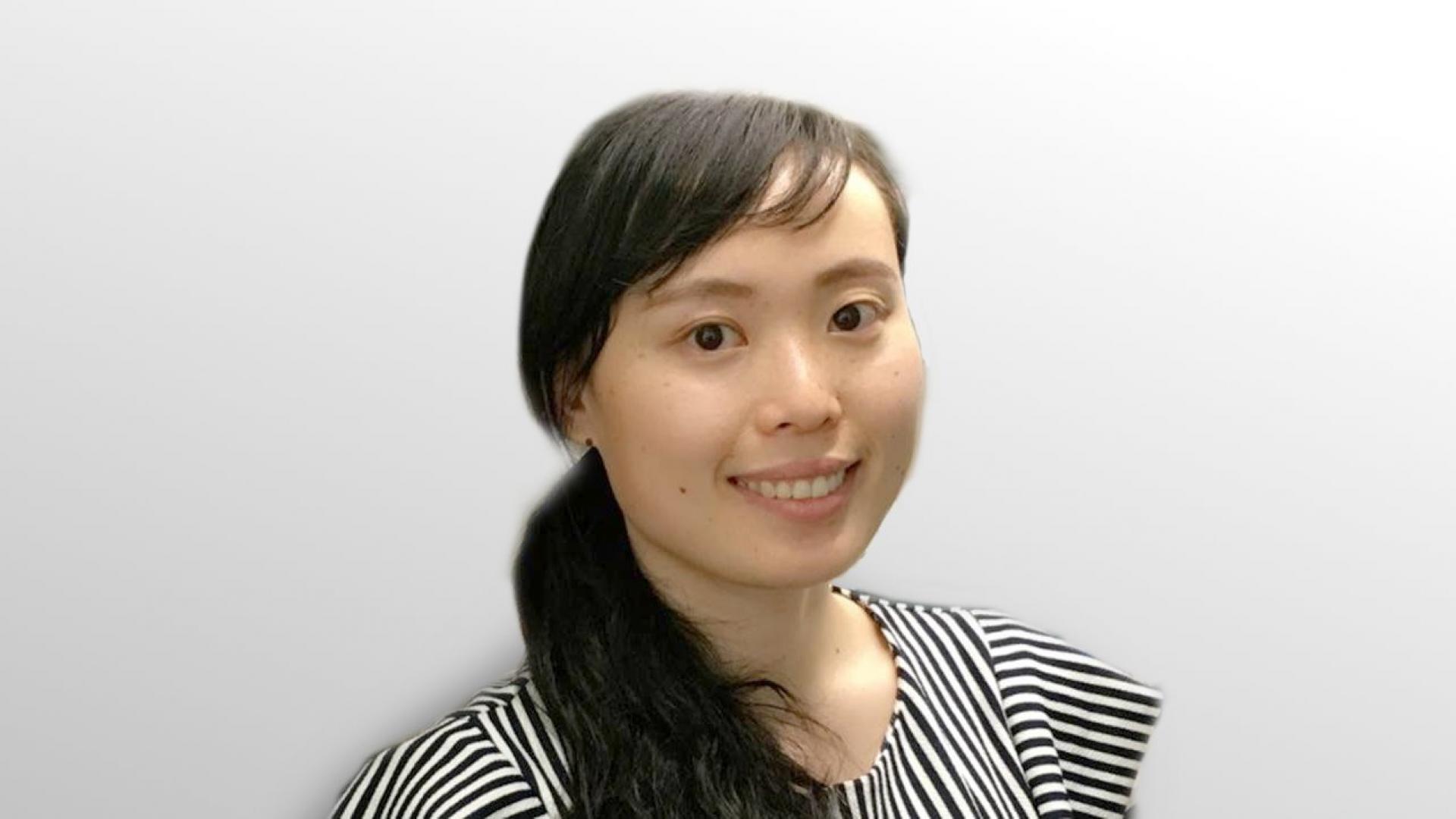 The introduction of electric-powered light had a huge impact on society and people's life. We are working to go one step further and change the way we use energy for communication and sensing applications.

Guangyu Liu is currently a Research Scientist at Photonics Laboratory in the Division of Computer, Electrical and Mathematical Sciences & Engineering (CEMSE) at King Abdullah University of Science & Technology (KAUST). She received her Ph.D. in Electrical Engineering at Lehigh University, Pennsylvania, United States of America (USA) in 2013 with the research focus on III-nitride semiconductor nanostructures and optoelectronics for solid state lighting. Her B.Sc. in Electronic Science and Technology was received with honor at Huazhong University of Science and Technology (HUST), Hubei, China in 2008. Prior to KAUST, she worked as Process Technology Development Engineer at Intel Corp, USA to develop manufacturing process of state-of-the-art VLSI logic and memory chips for large volume production from 2013-2016.

Her current research area is III-nitride semiconductor based integrated devices and systems for communication and sensing applications. She has served as reviewer for various international journals including Optics Express, IEEE Photonics Journal and Nanoscale Research Letters. As of March, 2016, she has authored/co-authored more than 20 journal papers with h-index of 19 and held 5 US patents.