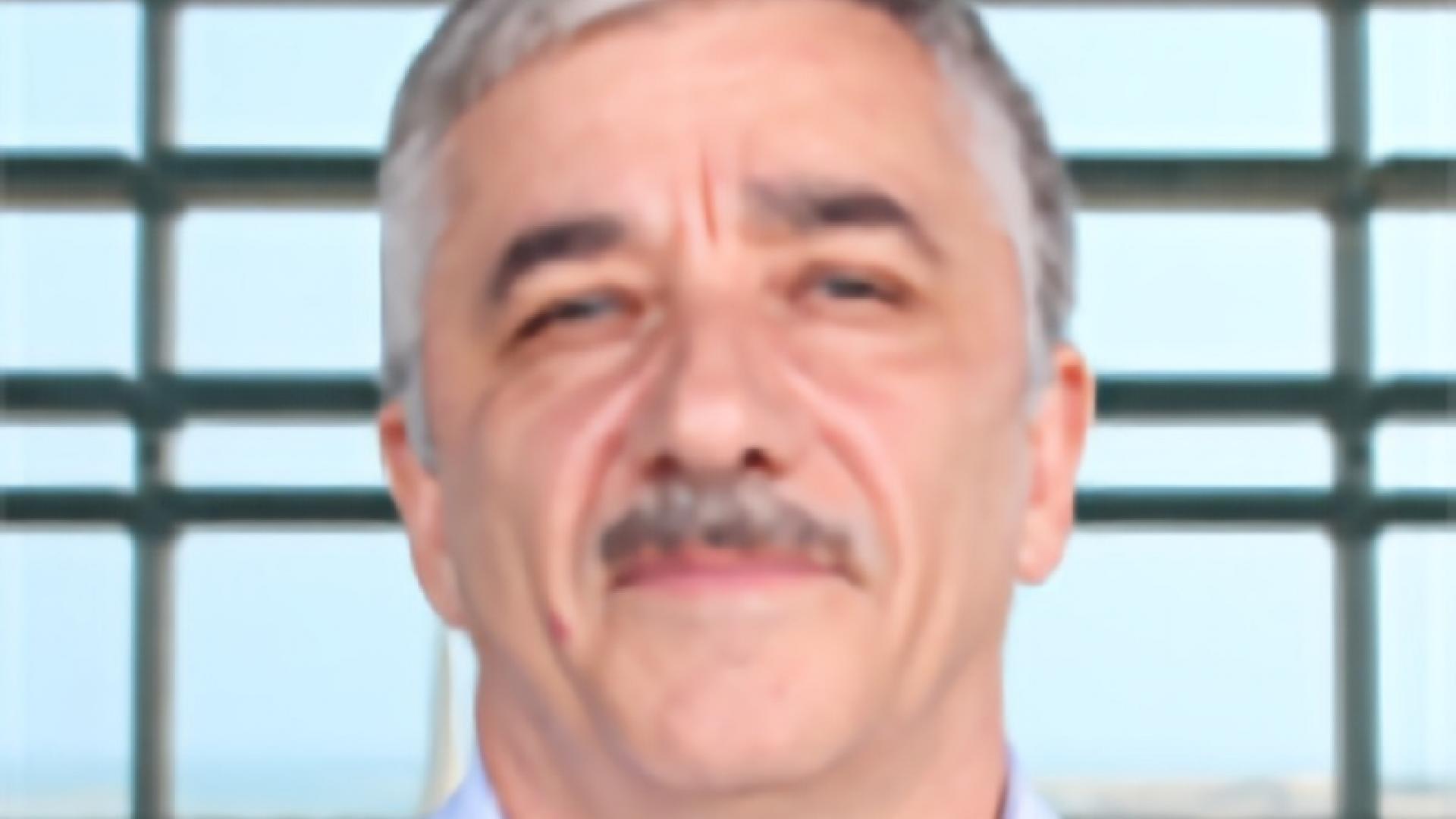 Ilham Shamuradov is currently a Research Scientist at the Computational Bioscience Research Center, KAUST. He obtained his Ph.D. Degree from the Institute of Cytology and Genetics, Siberian Branch, Academy of Sciences of the (former) USSR, Novosibirsk, Russia, 1982-1985. Prior to his current position, he was head of the Bioinformatics Lab, Institute of Botany, ANAS, 2002-2014 and was Professor of Bioscience at the COMSATS Institute of Information Technology, Islamabad, Pakistan.  From 2001 to 2005 he was Researcher at the Department of Computer Science, Royal Holloway, University of London.