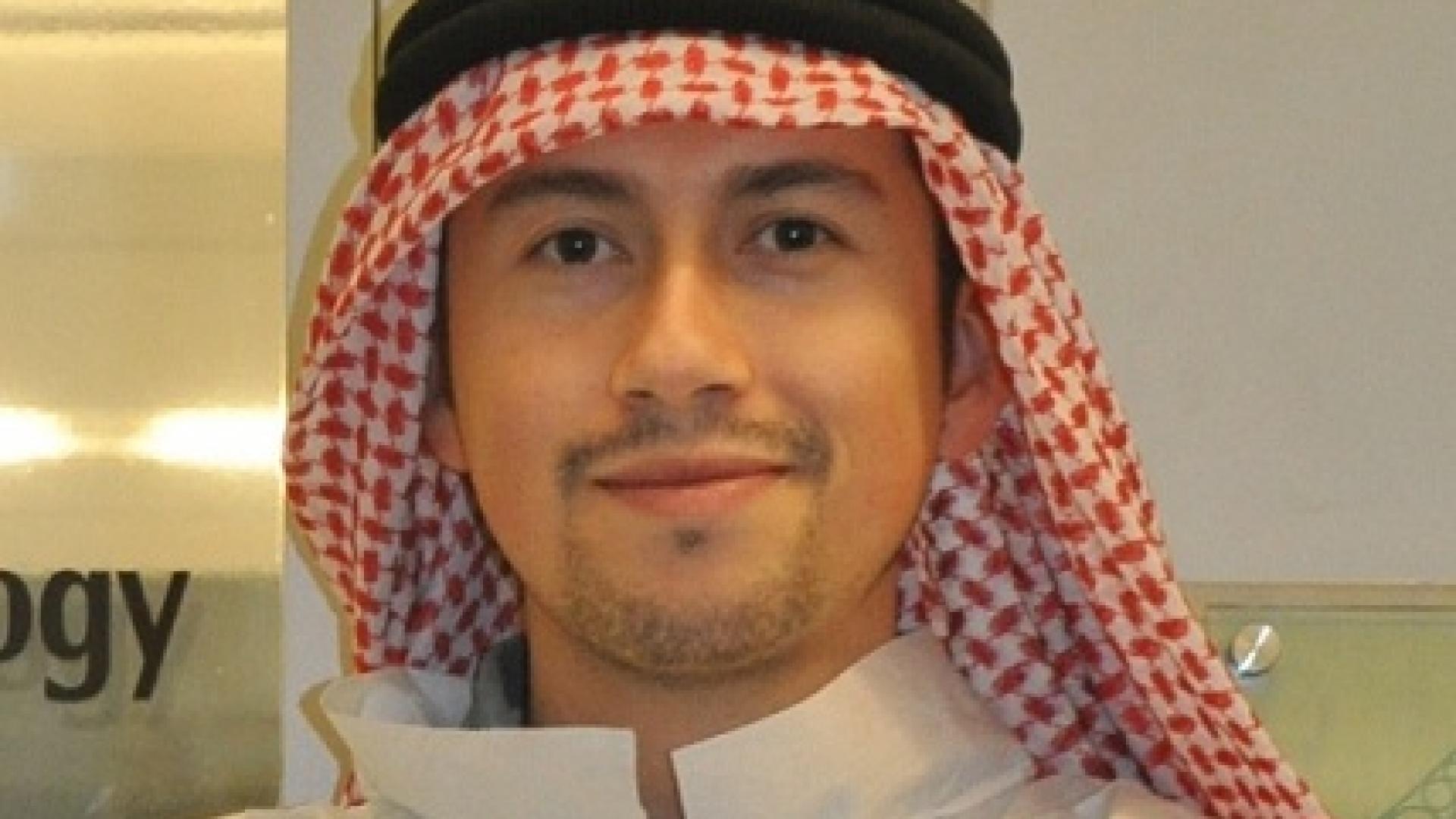 My experience at KAUST was full of many discoveries and academic challenges that helped me mature a lot. The incredibly rich and diverse community of the University let me discover, interact and learn from many cultures around the world, which made the experience much more rewarding.

Jhonathan Prieto Rojas joined KAUST in 2009 from the National University of Colombia in Bogota and completed both his master's degree (2010) and Ph.D. (2014) in electrical engineering at the University under the supervision of Professor Muhammad Mustafa Hussain. Prieto Rojas spent six years at KAUST before leaving the University in August of 2015 for his current role as assistant professor in the electrical engineering department at King Fahd University of Petroleum and Minerals (KFUPM) in Dhahran. Jhonathan possesses natural talent of process integration. His extensive experience includes chemical vapor deposition, physical vapor deposition, atomic layer deposition, reactive ion etching, wet cleans, etching, lithography and annealing.