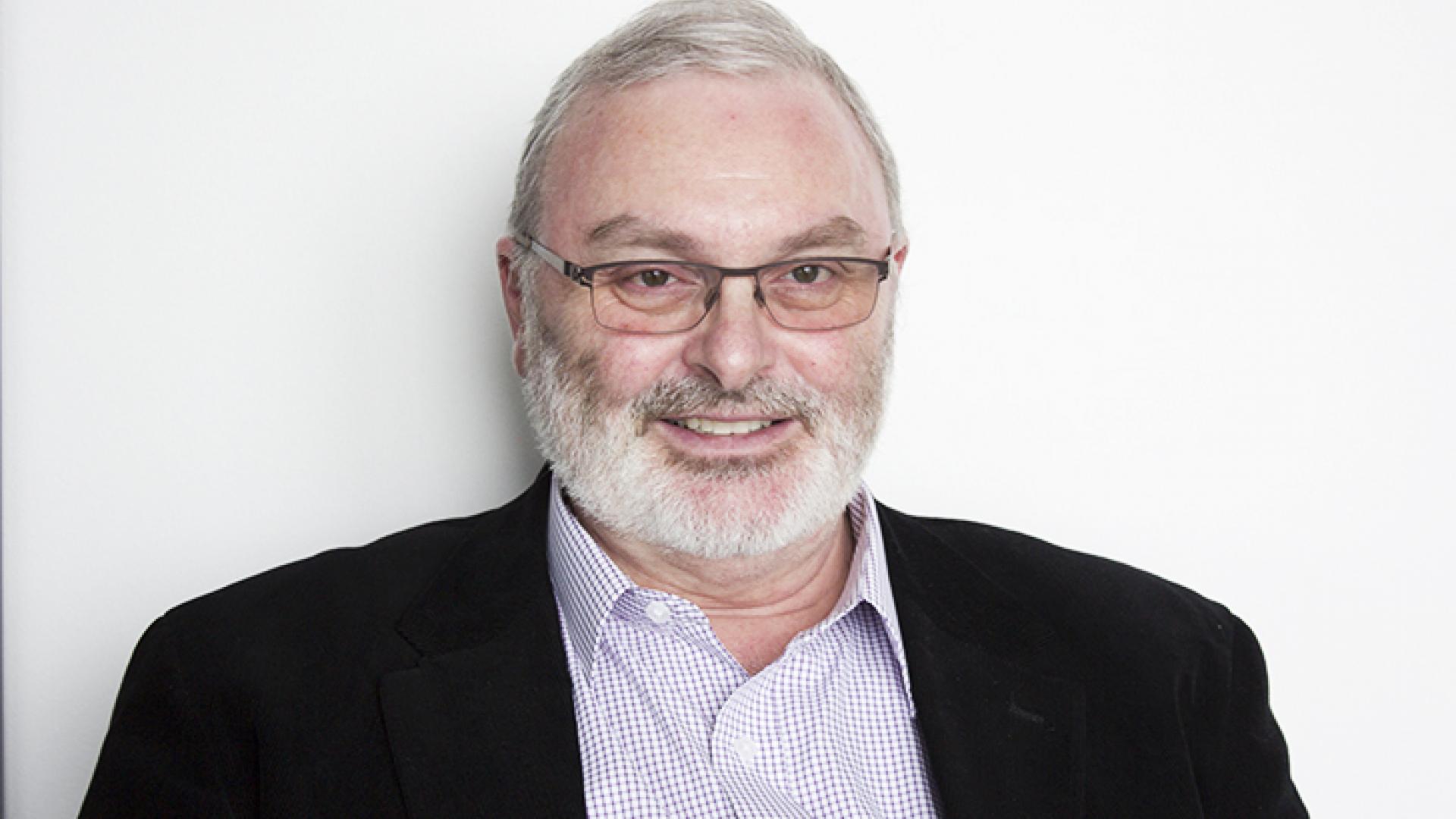 We explore efficient ways to mine new knowledge from a variety of sources to improve human health.

Professor Vladimir Bajic has authored over 400 research publications, 100+ bioinformatics & AI/ML/DL software tools/products. He has 19 granted patents in the medical field. His primary interest is in facilitating biomedical discoveries using computational systems combined with data modeling and artificial intelligence (AI). Emphasis is on the inference of new information not explicitly present in biomedical data, the development of systems with such capabilities and their industrial applications.

Professor Bajic received his D.Eng.Sc. degree in electrical engineering from the University of Zagreb (Croatia) in 1989.  He joined KAUST in May 2009 as the Founding Director of the Computational Bioscience Research Center (CBRC) and Professor of Applied Mathematics and Computer Science. Previously, he was a Professor of Bioinformatics, as well as Acting and then Deputy Director of the South African National Bioinformatics Institute (SANBI) at the University of the Western Cape, South Africa.

Professor Bajic is an elected member of the Academy of Nonlinear Sciences in Russia for his work on the stability theory of singular differential systems. For his bioinformatics work, he was awarded the first DST/NRF South African (Tier 1) Research Chair in Bioinformatics and Human Health.

He has served on the Editorial Board of numerous journals throughout his career. Among those he still works with are:

As research in life sciences has progressed, the data produced has grown dramatically. Moreover, the complexity of the information contained in this data is enormous. Analyzing this large volume of data and complex information in it without sophisticated computational methods is impossible. As a computational scientist, I stand between the data, the meaning of information contained in the data, and their meaningful interpretation. I develop methods and tools to achieve these goals through Artificial Intelligence combined with Bioinformatics and Computational Biology.

KAUST offers a top-notch research framework that I would not be able to find elsewhere. It has provided me an opportunity to do the research I love: Knowledge Mining.