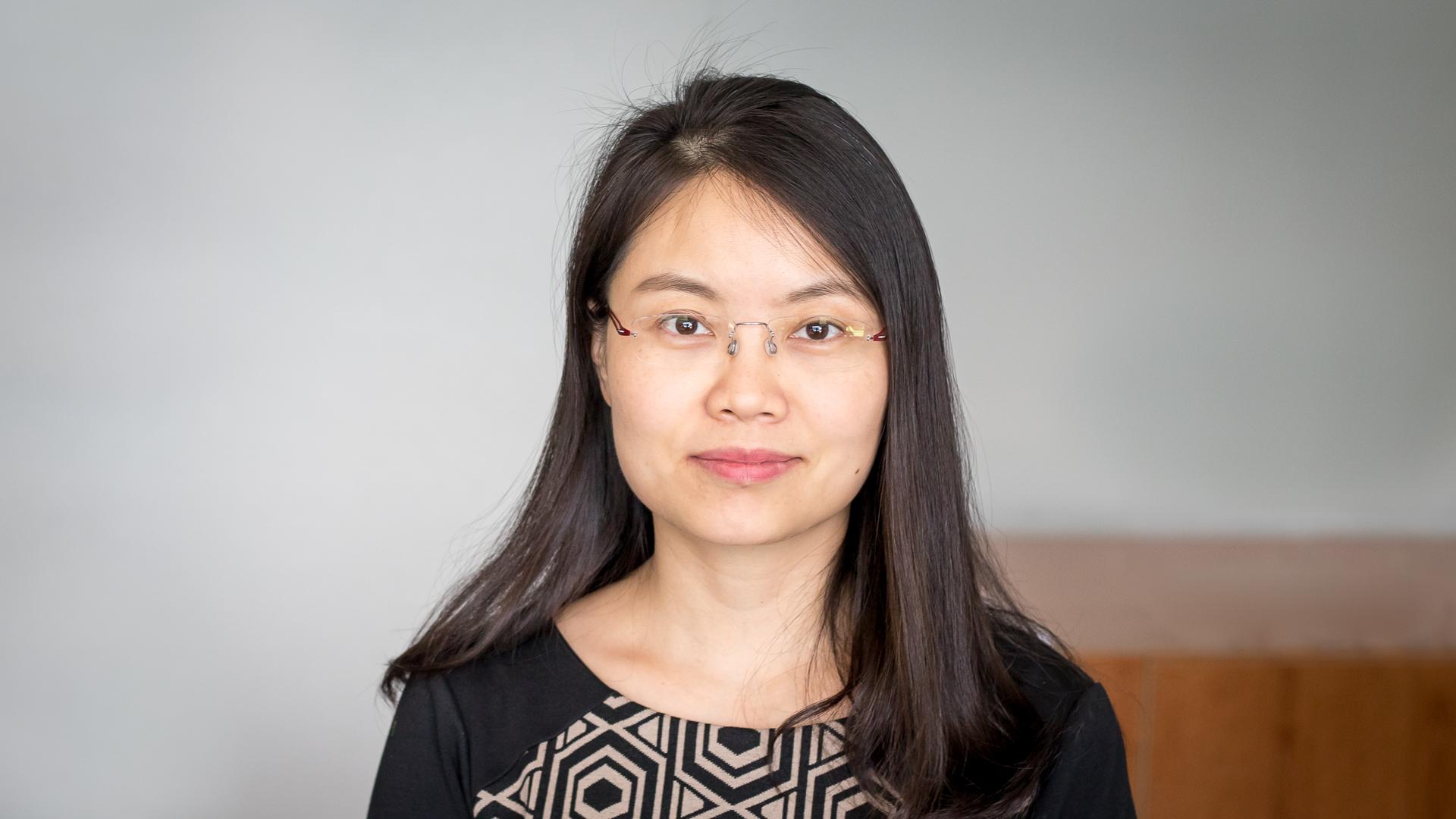 I devoted my career to data. They are everywhere, powering everything that we do and without them companies and stakeholder are blind and deaf. I pursue the most advanced technology to enable knowledge advancement in a variety of fields in the age of the Internet of Everything. 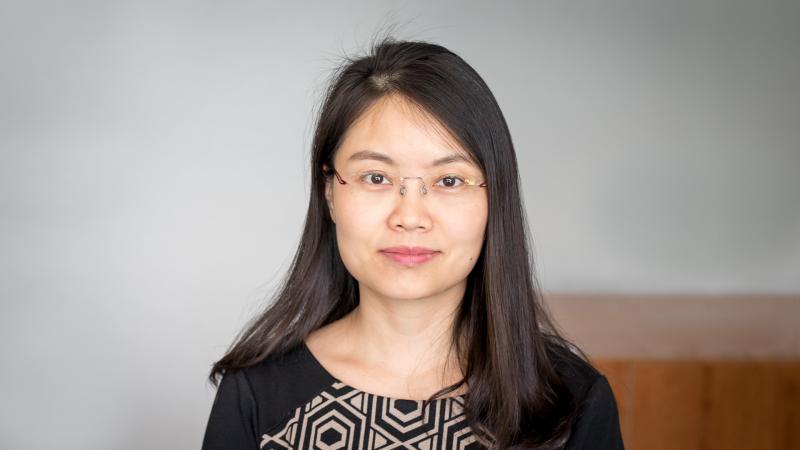 Xiangliang Zhang is an Associate Professor of Computer Science (CS) and Principal Investigator of the Machine Intelligence & kNowledge Engineering (MINE) Laboratory at the King Abdullah University of Sciences and Technology, Saudi Arabia.

Prior to this, she was an assistant professor from August 2011 to June 2017 and was a research scientist at KAUST from September 2010 to August 2011. She was a European ERCIM research fellow in the Department of Computer and Information Science, NTNU, Norway, from April to August 2010. She earned her Ph.D. degree in computer science with great honors from INRIA-University Paris-Sud 11, France, in July 2010. She was a research engineer at INSERM, France, from September 2009 to March 2010. She received M.S. and B.S. degrees from Xi’an Jiaotong University, China, in 2006 and 2003, respectively.

Xiangliang’s research is in the field of machine learning and data mining, and she specializes in analyzing temporal data to develop algorithms to more efficiently represent and analyze the knowledge found in raw data. Zhang’s research collaborations include work with IBM on cloud computing and projects with the Red Sea Research Center at KAUST on the behavior of sea animals and on tracking plastic debris in seawater.

She is invited to deliver an Early Career Spotlight talk at IJCAI-ECAI 2018.  In 2010, she received a Chinese government award for outstanding self-financed students abroad. In 2009, she was awarded the European Research Consortium for Informatics and Mathematics (ERCIM) Alain Bensoussan Fellowship.

She has authored or co-authored over 100 papers in refereed international journals and conference proceedings. Xiangliang is Associate Editor of Information Sciences and Health Information Science and Systems Journal (Springer). She has been regularly serving on the Program Committee for premier conferences like SIGKDD, ICDM, AAAI, IJCAI, NIPS, ICML etc.

I started my first machine learning project in the undergraduate study. I then decided to dive into machine learning because it is super useful (enabling machines to solve problems that are difficult and/or time-consuming for us), but very challenging (even the most powerful machines are not as intelligent as us human beings). I have been developing machine learning approaches as new routes to efficiently explore large-scale complex data and accurately find the latent patterns that are useful for understanding the data, for analyzing the data in order to obtain new insights, and for intelligently applying knowledge for decision making. The way to make machines be useful intelligently is still long. I am continuing my journey.

I was attracted to join KAUST by the people who had also been attracted by KAUST. KAUST has a group of talented faculty, researchers and students. It is a research university where I can focus on my research and also have the opportunity to collaborate with people from different fields.