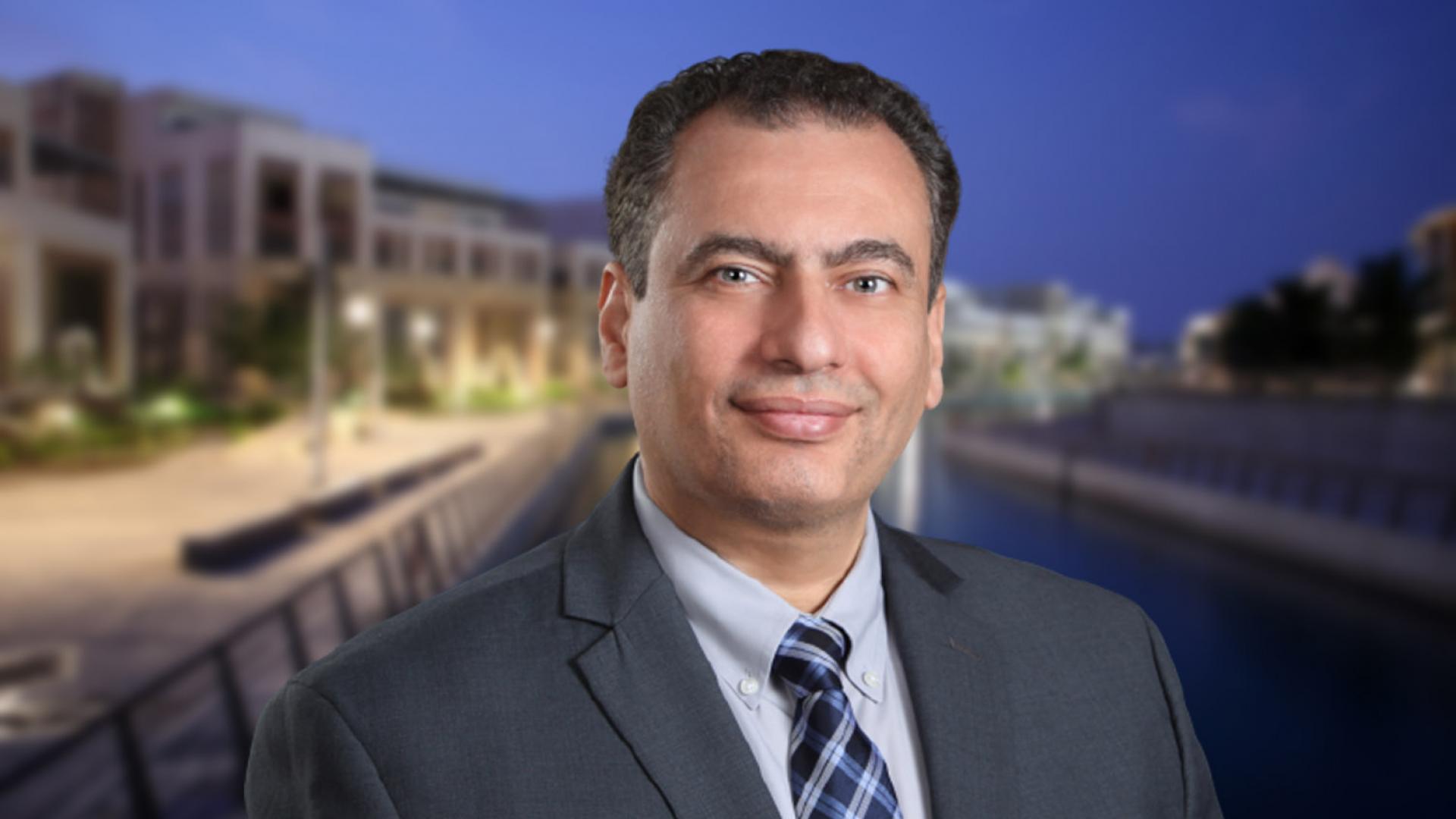 Professor Yehia Massoud, a Fellow of the IEEE, holds a Ph.D. from the Massachusetts Institute of Technology (MIT), Cambridge, USA. He is currently the Director of the Innovative Technologies Laboratories (ITL) at KAUST. He was awarded the Rising Star of Texas Medal, and the DAC Fellowship. He received the US National Science Foundation CAREER Award, and the Synopsys Engineering Award. He was selected by the MIT EECS as one of ten featured alumni. He was also one of the fastest faculty to be granted tenure in the history of the Rice university.

Dr. Massoud has held several leading positions at renowned institutions of higher education and respected industry names including Rice University, Stevens Institute of Technology, WPI, UAB, the SLAC National Accelerator Laboratory, and Synopsys Inc. Before joining KAUST, he was the Dean of the School of Systems and Enterprises (SSE), Stevens Institute of Technology, USA. As the Dean of SSE, he led the school to unprecedented growth in industrial partnership, patents, student enrollment, publications, translational research, funding, and visibility. Prior to Stevens, he served as the head of the Department of Electrical and Computer Engineering (ECE) at the Worcester Polytechnic Institute (WPI) between 2012 and 2017. During that period, the ECE department saw a considerable growth in research expenditures, research output, industrial partnerships, undergraduate and graduate student enrollments, unrestricted funds and gifts, and recognition. The department also rose 26 positions in the U.S. News & World Report department rankings.

Dr. Massoud has been a PI or a Co-PI on more than $30 Million of funded research from the NSF, DOD, SRC, and the industry. He has published more than 400 papers in leading peer-reviewed journals and conferences. His research focuses on the design of state-of-the-art innovative technological solutions that span over a broad range of technical areas including smart cities, autonomous systems, smart health, photonic metamaterials, and nanotechnology. Dr. Massoud's research group was responsible for developing the world’s first realization of compressive sensing systems for signals, which provided an unprecedented one order of magnitude savings in power consumption and significant reductions in size and cost and has enabled the implementation of self-powered sensors for smart cities and ultra-low power biomedical implantable devices.