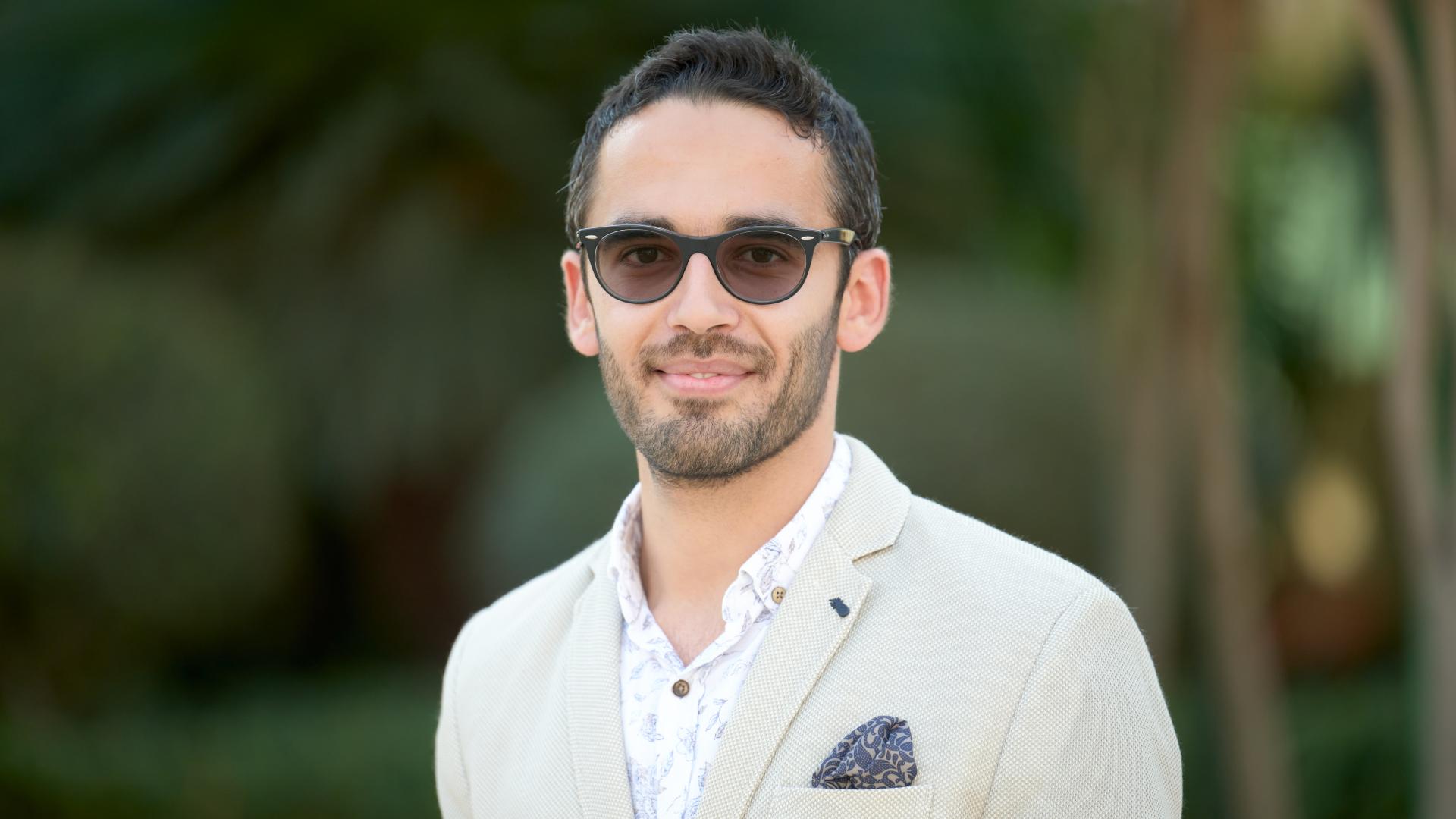 Esmail Abdul Fattah is a Ph.D. candidate in Statistics at the King Abdullah University of Science and Technology (KAUST), studying under the supervision of Professor Håvard Rue in his research group.

My research interest is mainly in Bayesian and Computational Statistics as well as Data Science and Optimization.