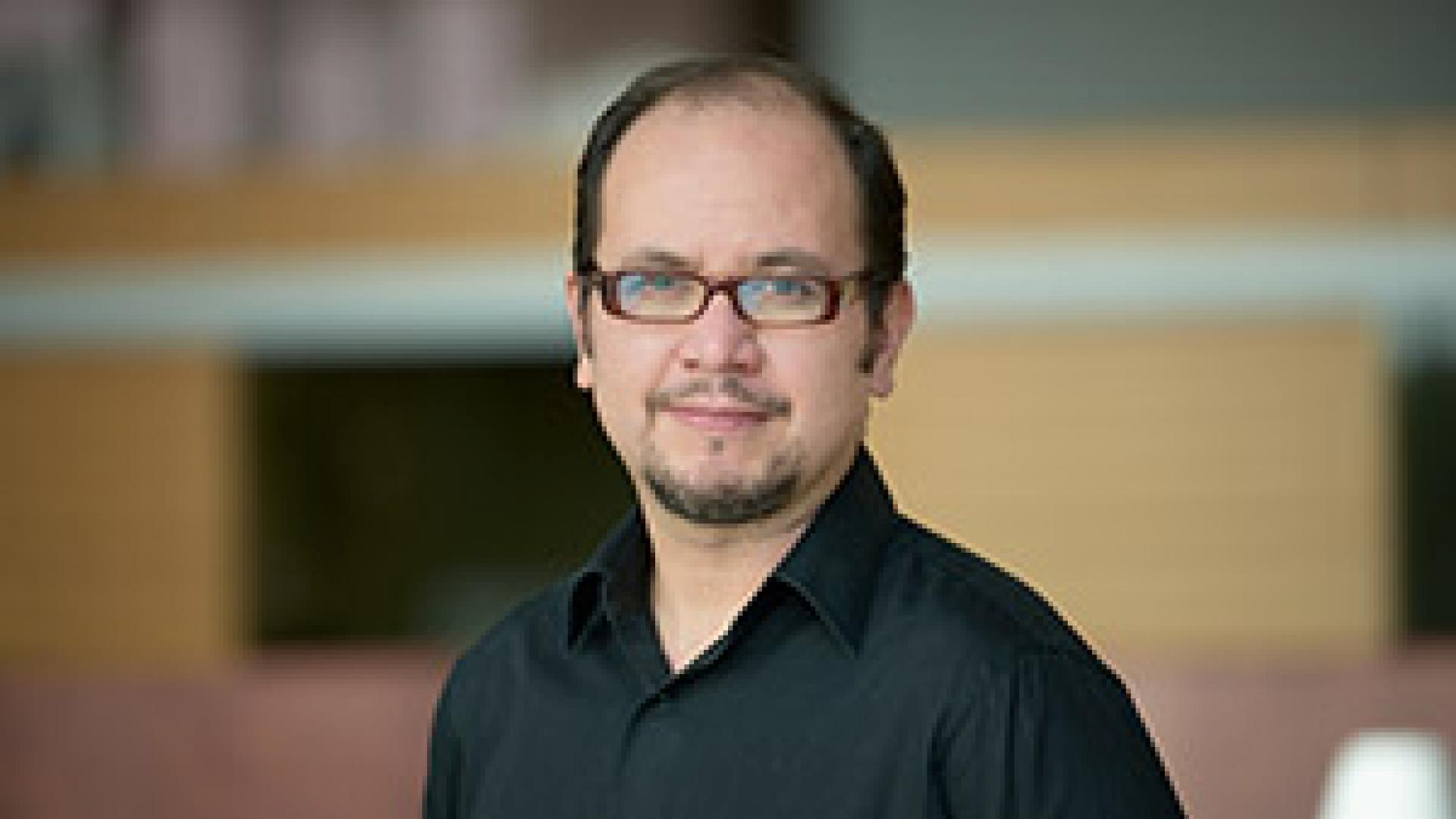 Pablo is an Architect, Artist and Computational Designer, whose main interest is innovative modelling systems related to emergence and biological procedures in teaching and research fields and on how natural systems and computer simulations areas are conducted to improve architecture of the future. Born in Colombia, he has lived in New York, and now he is living between Barcelona and Greece. He holds a Ph.D. in Genetic Architecture from Esarq, UIC Barcelona, Master of Science in Advanced Architectural Design, Columbia University. He studied American Architecture at Cooper Union and Performing Arts at New York University, and has a Bachelor of Architecture from U.P.C. Bogota. He has taught at Hyperbody in TU Delft , several studios at the Biodigital Master, in UIC Barcelona and collaborated with DDr. Alberto Estevez in several projects. Additionally, he was co-teaching at Pratt Institute and Parsons University and was invited to participate in final reviews as jury critic at GSAPP, Columbia University, Pratt Institute and Parsons University. He has been consulting for various Architectural Offices in New York and Barcelona on Emerging Systems using Advanced Fabrication Technologies. 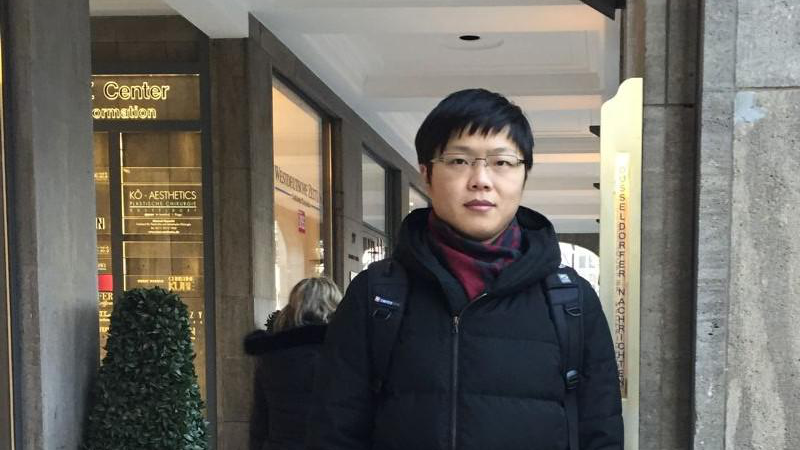 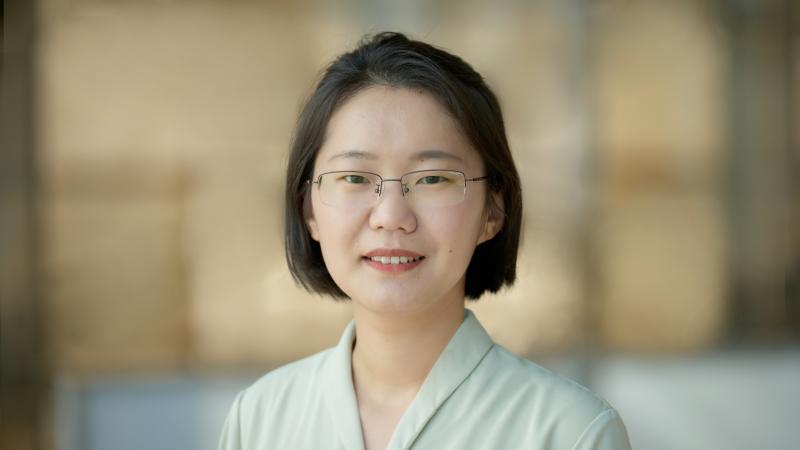 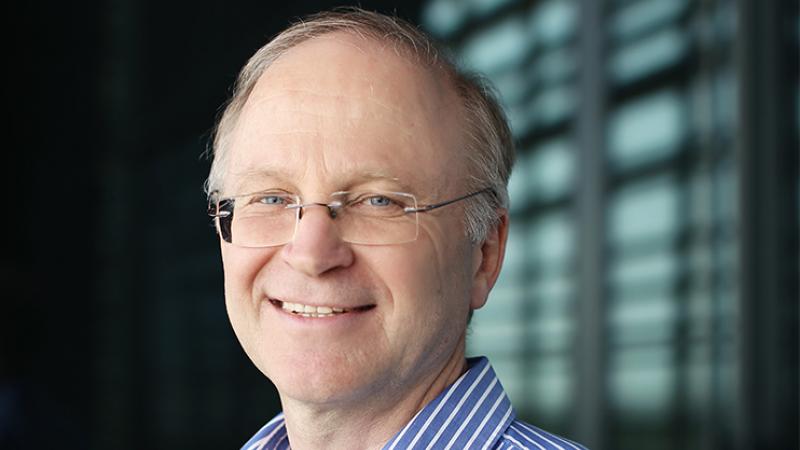