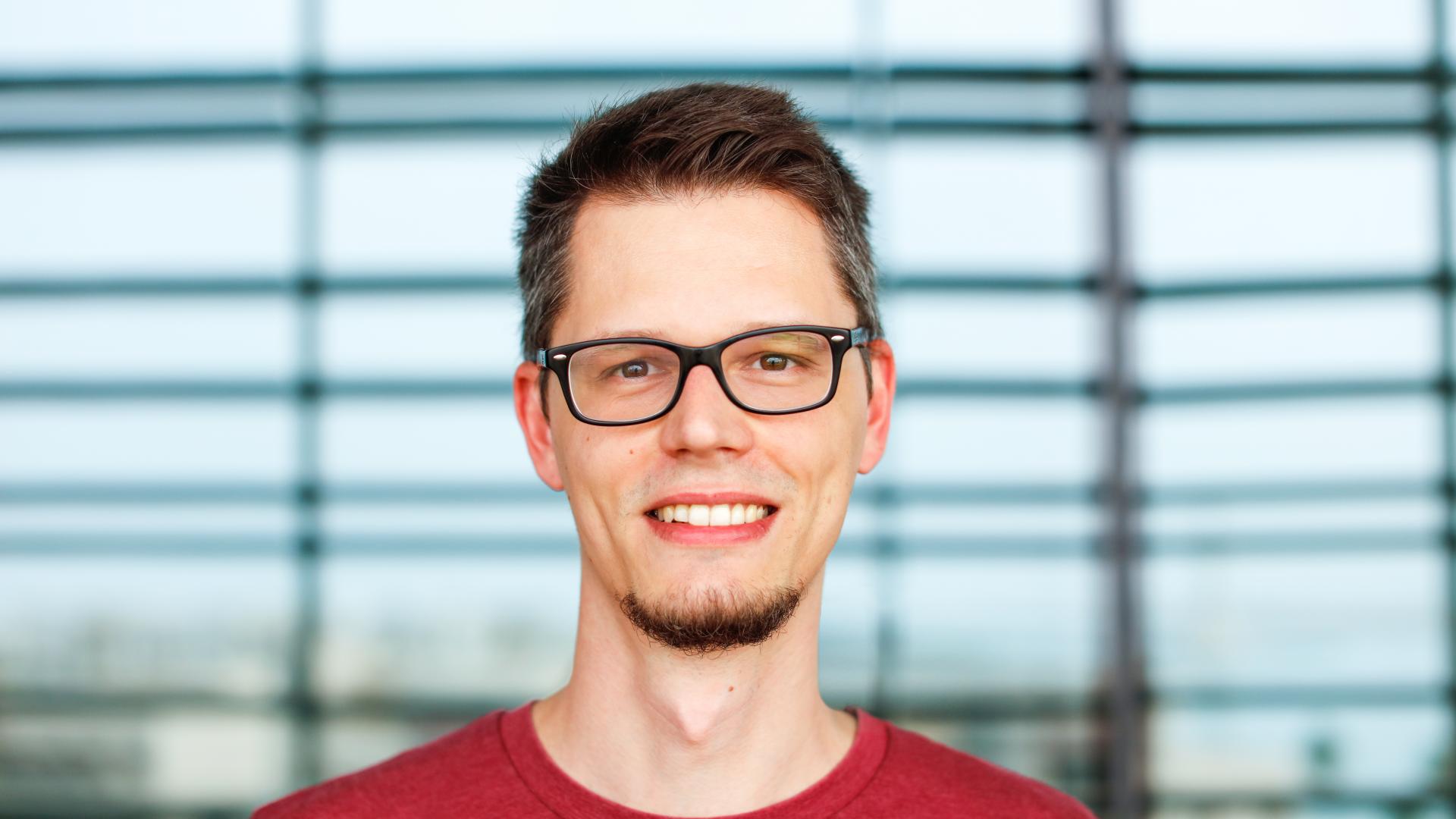 Honorable mention from the Best Papers Committee for the paper "Interactive Modeling and Authoring of Climbing Plants", Eurographics Annual Conference, 2017

Torsten Hadrich is a Ph.D. candidate at Visual Computing Center (VCC) in King Abdullah University of Science and Technology (KAUST), studying under the supervision of Professor Dominik Michels in Computational Sciences Group (CSG).

Torsten started his career life early in 2002. He was an IT Specialist for Application Development (Apprenticeship) at EGOTEC GmbH in Mosbach, Germany. In 2008, he had an R&D Development internship at IBM Germany Research & Development GmbH in Böblingen, Germany.

His research interests are in computer graphics and the simulation of natural phenomena. He works on interactive modeling methods, animation and physically-based simulation in real-time graphics.

​In 2017, Torsten was the honorable mention from the Best Papers Committee for the paper "Interactive Modeling and Authoring of Climbing Plants" at Eurographics Annual Conference.

Torsten Hadrich has many papers in his research field. One of the recent paper titled “Interactive Modeling and Authoring of Climbing Plants" and co-authored with Bedrich Benes, Oliver Deussen and Sören Pirk. The paper was represented at Eurographics Annual Conference in 2017.