AI and Health – Challenges and Opportunities 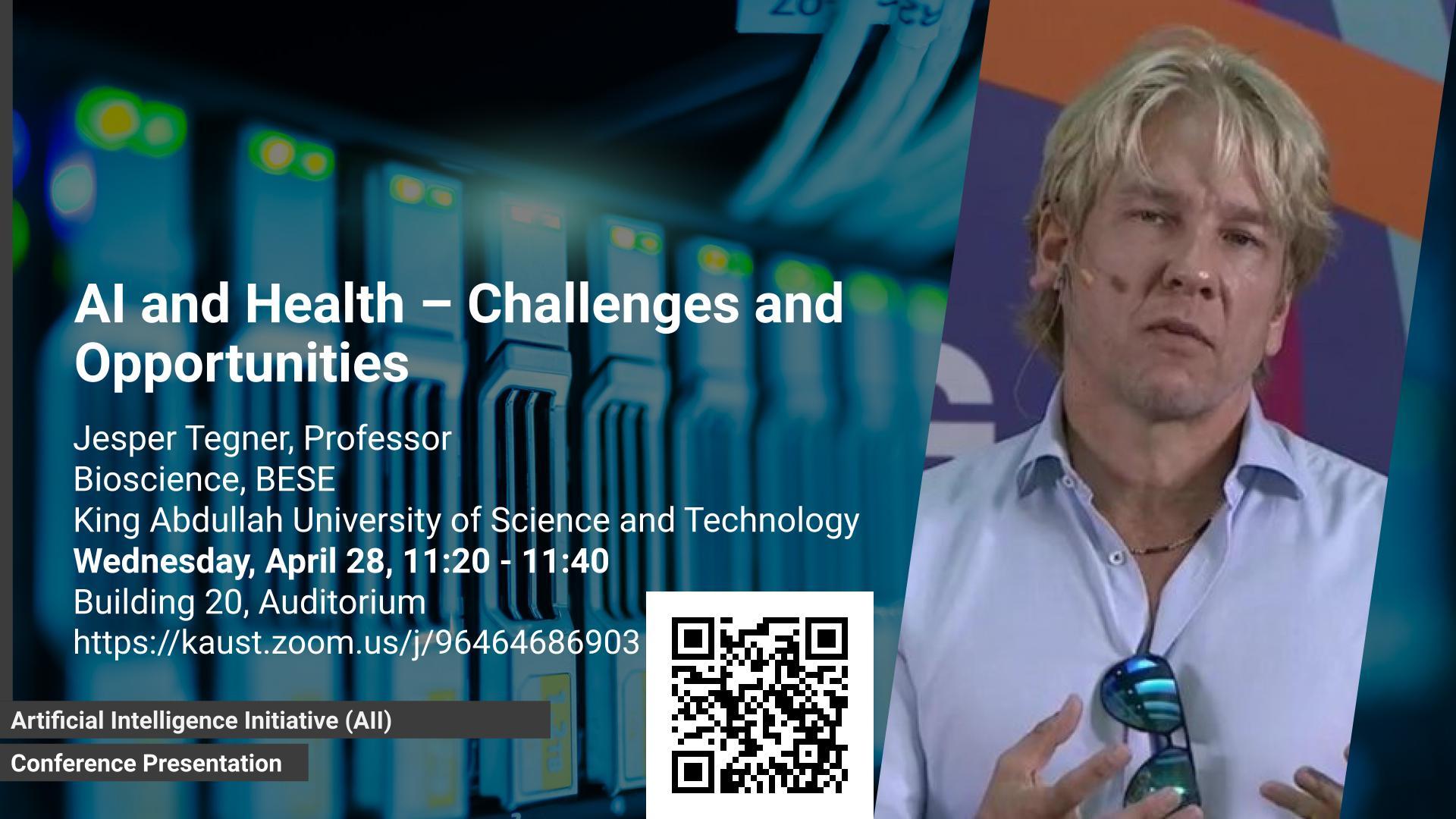 There is a fair amount of hope, if not hype, to the extent that computational techniques, including AI, can transform our understanding of biology, early discovery of diseases, and augment health. From some real-world examples from our work, I'll discuss challenges and opportunities in this space. 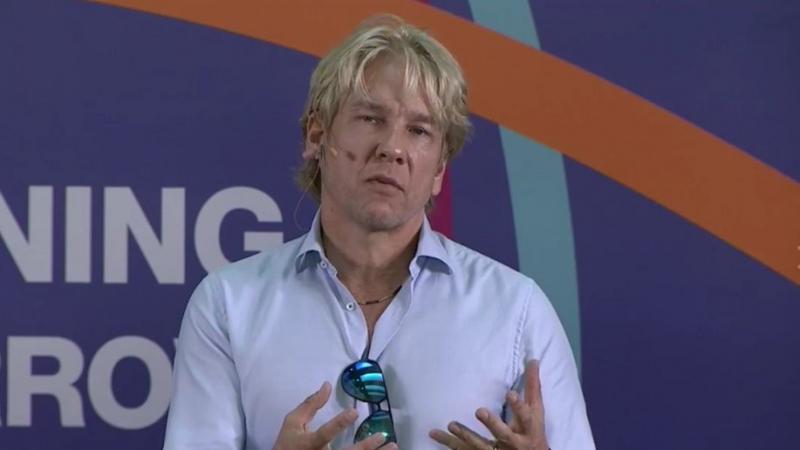