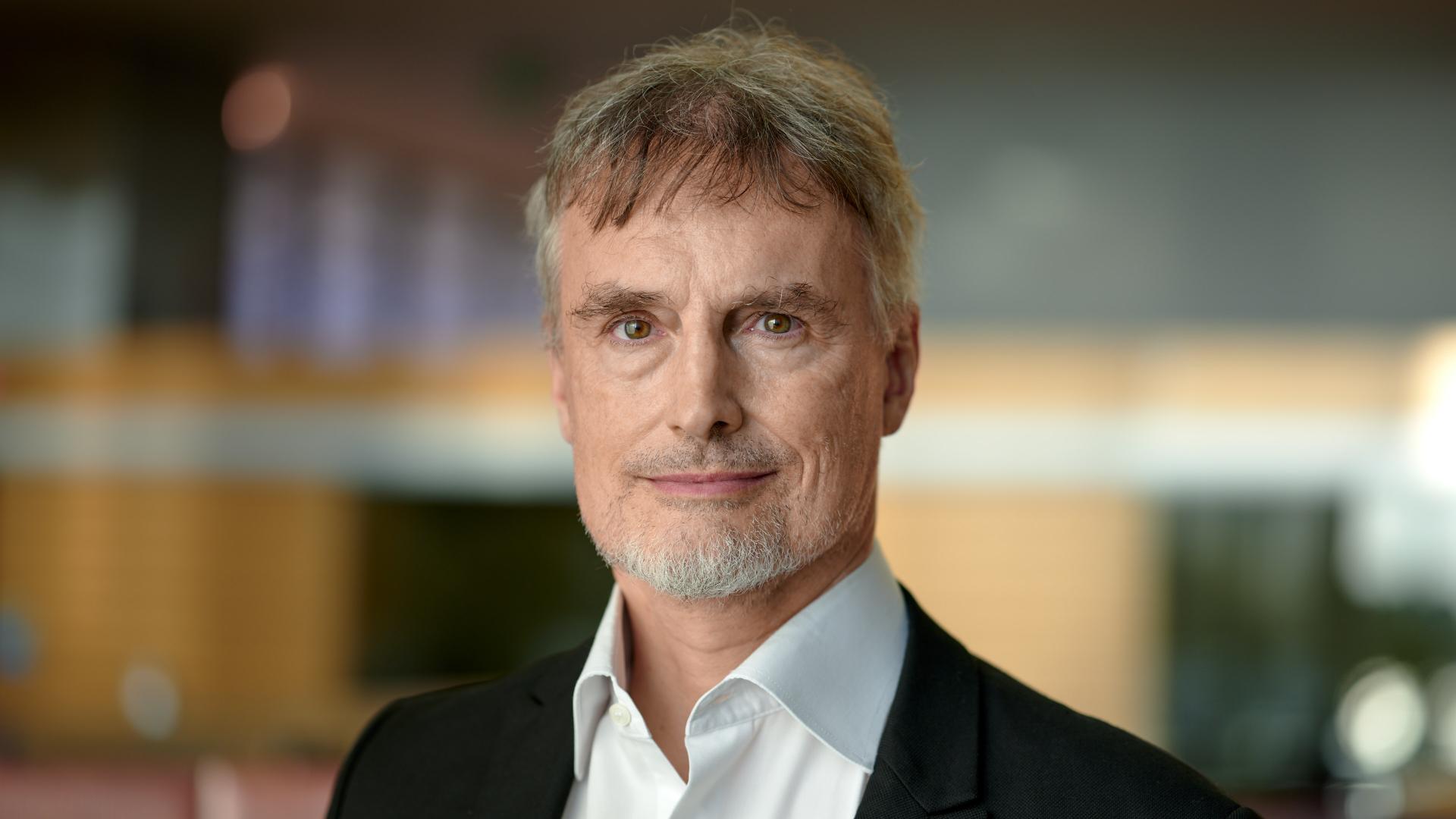 "We hope the new AI initiative will contribute to a new Golden Age for science, analogous to the Islamic Golden Age that started over a millennium ago when the Middle East was leading the world in science and technology." 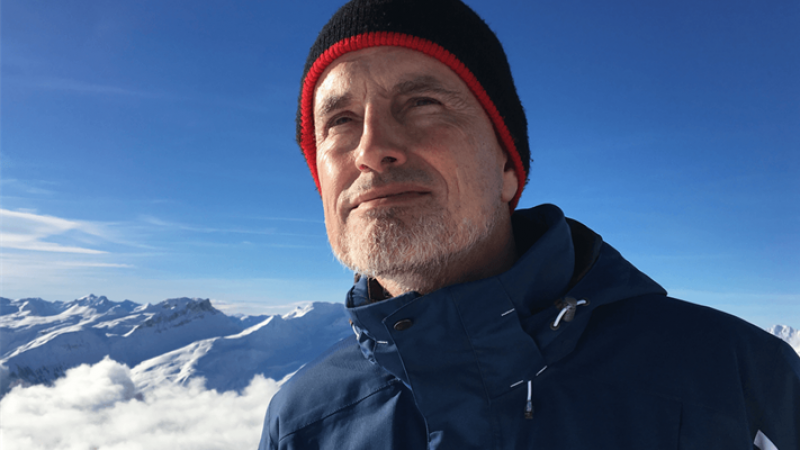 Jürgen Schmidhuber is the director of the Artificial Intelligence Initiative and professor of the Computer Science program in the Computer, Electrical, and Mathematical Sciences and Engineering (CEMSE) division at King Abdullah University of Science and Technology (KAUST). Professor Schmidhuber is a renowned computer scientist who is most noted for his pioneering work in the field of artificial intelligence (AI), deep learning, and artificial neural networks.

Prior to joining KAUST, Prof. Schmidhuber worked as a professor of Artificial Intelligence (Ordinarius)  at the University of Lugano (USI) from 2009-2021.

Prof. Schmidhuber will lead and work with several current faculty members with research interests in AI and will plan the research focus of the AI Initiative, recruit new faculty members, develop educational programs and entrepreneurial activities, as well as engage with key public and private sector organizations both within Saudi Arabia and globally.

Professor Schmidhuber earned his Ph.D. in computer science from the Technical University of Munich (TUM). He is the co-founder & chief scientist of the company NNAISENSE, and is Scientific Director at the Swiss AI Lab, (IDSIA), and professor of AI at the University of Lugano. He is also the recipient of numerous awards, author of over 350 peer-reviewed papers, a frequent keynote speaker and an adviser to various governments on AI strategies.

His lab's deep learning neural networks (DNNs) have revolutionized machine learning and AI. By the mid-2010s, the DNNs were on three billion devices and used billions of times per day by customers of the world's most valuable public companies' products. For example, for greatly improved (CTC-LSTM-based) speech recognition on all Android phones, greatly improved machine translation through Google Translate and Facebook (over four billion LSTM-based translations per day), Apple's Siri and Quicktype on all iPhones, the answers of Amazon's Alexa, and numerous other applications.

In 2011, his team was the first to win official computer vision contests through deep neural nets with superhuman performance. In 2012, they had the first DNN to win a medical imaging contest (on cancer detection), attracting enormous interest from the medical industry. His research group also established mathematically rigorous universal AI and recursive self-improvement in meta-learning machines that learn to learn. In 1990, he introduced unsupervised adversarial neural networks that fight each other in a minimax game to achieve artificial curiosity (GANs are a special case). In 1991, he introduced very deep learning through unsupervised pre-training, and neural fast weight programmers formally equivalent to what's now called linear Transformers. His formal theory of creativity & curiosity & fun explains art, science, music, and humor. He also generalized algorithmic information theory and the many-worlds theory of physics, and introduced the concept of Low-Complexity Art, the information age's extreme form of minimal art. He is recipient of numerous awards, author of over 350 peer-reviewed papers, and Chief Scientist of the company NNAISENSE, which aims at building the first practical general purpose AI. He is a frequent keynote speaker, and advising various governments on AI strategies.