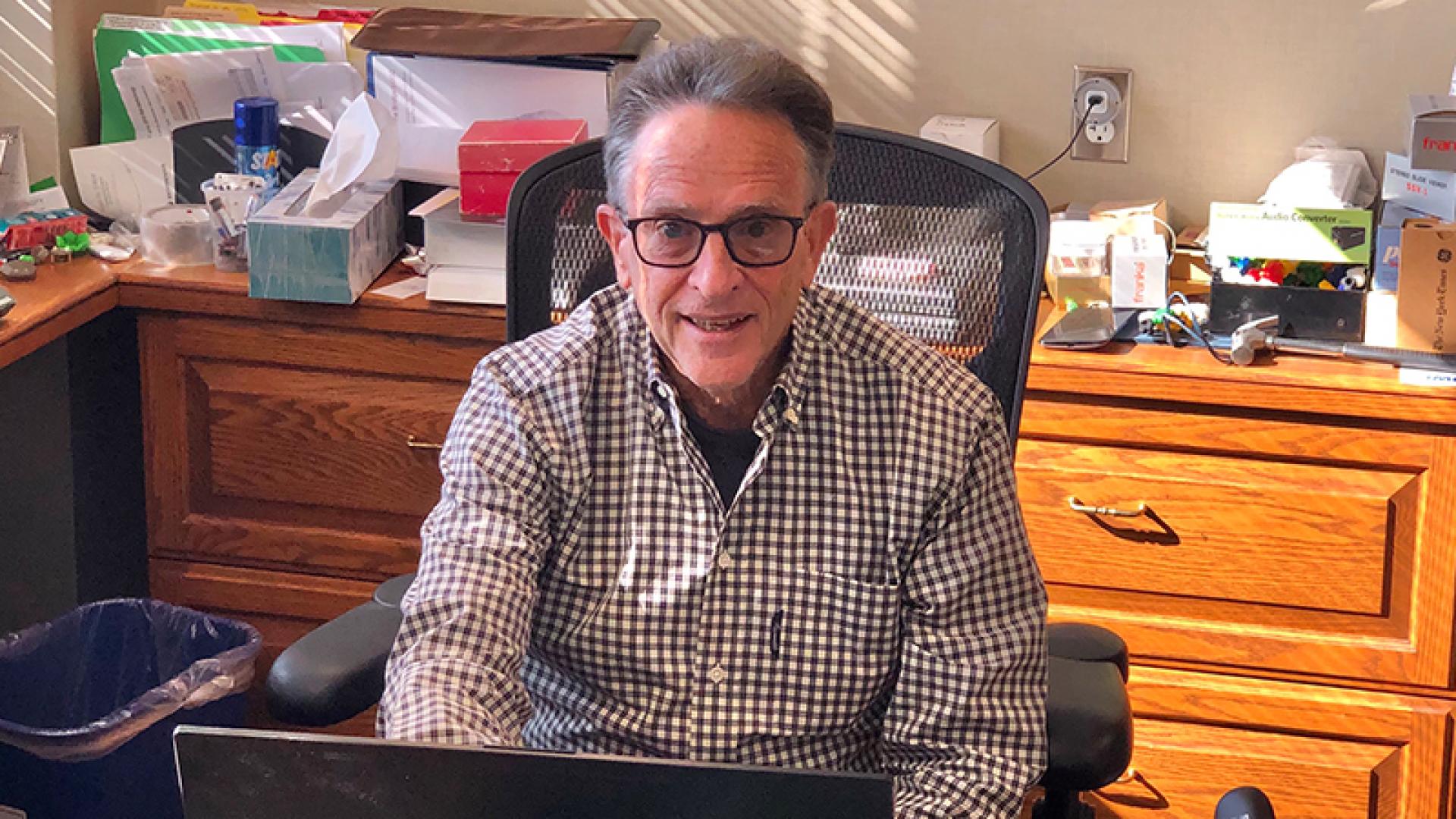 Arthur Olson is the Anderson Research Chair Professor at The Scripps Research Institute and founding director of its Molecular Graphics Laboratory. He received his Ph.D. from the University of California, Berkeley in Physical Chemistry developing computational methods in X-ray crystallography. As a postdoctoral fellow at Harvard, he published on the first atomic resolution structure of an intact viral capsid. Before moving to Scripps, he served as Assistant Director of the National Resource for Computation in Chemistry at Lawrence Berkeley National Laboratory.

For over 35 years Olson has pioneered the analysis and visualization of biological assemblies spanning length scales from angstroms to microns. His laboratory has developed AutoDock and AutoDock Vina, which are the world’s most highly cited ligand protein docking programs. Olson served as Director of the NIH funded HIV Interactions and Viral Evolution (HIVE) Center. In 2000 he started the first Internet distributed biomedical computing project, FightAIDS@Home, now running on over two million computers worldwide. His work in molecular visualization has focused on the development of novel and intuitive human interfaces for research and education in structural molecular biology including 3D printing and augmented reality technologies. Over the last several years he and his colleagues have developed CellPACK/CellView to model, visualize and interact with intact cellular environments at the molecular level. Olson’s visualizations and animations have reached a broad audience through public venues such as the Disney EPCOT center, Public television, and a number of art and science museum exhibits around the world.