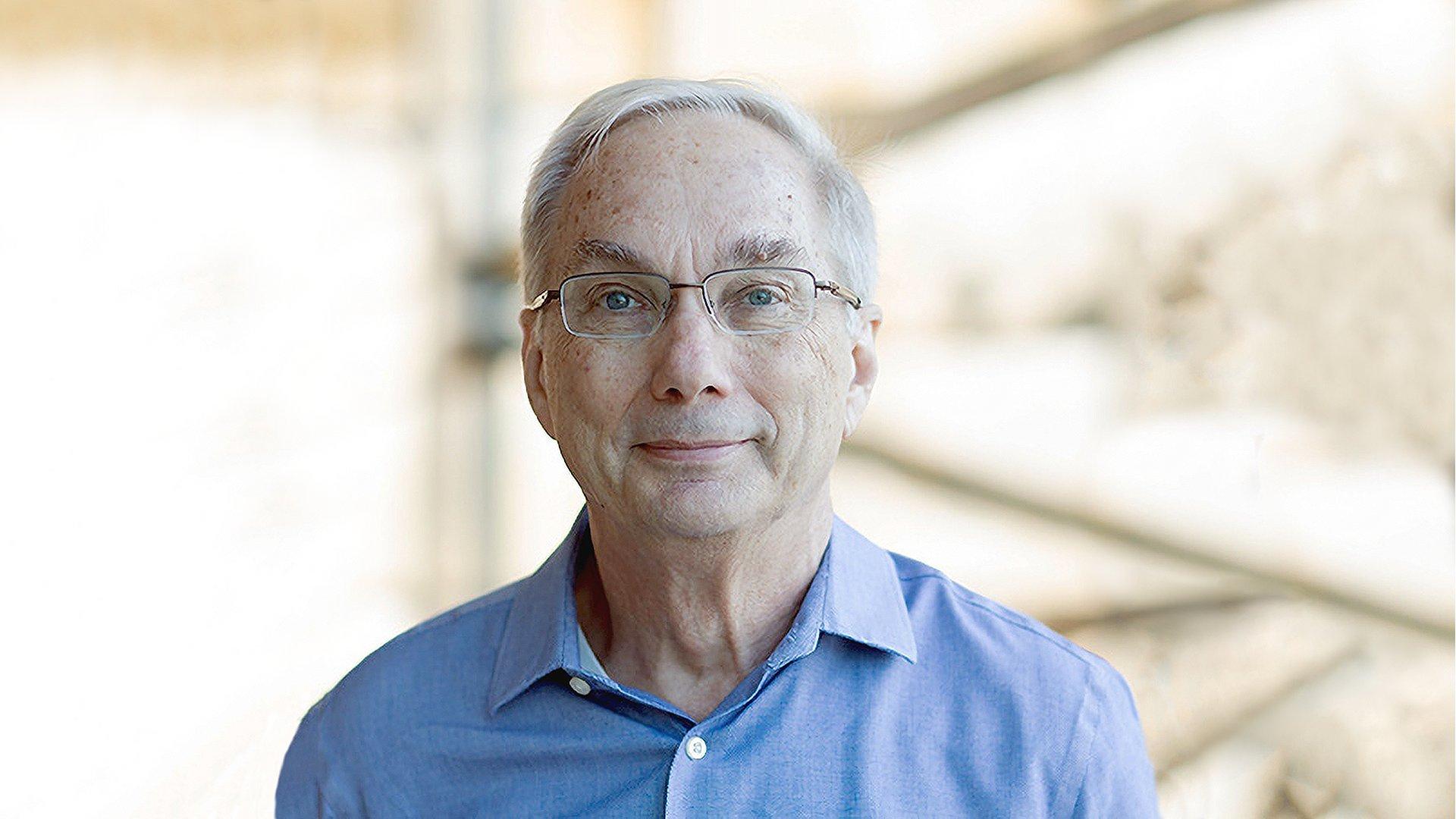 Professor Jones’ research interests include bio-optical oceanography, physical-biological interactions, coastal processes, and coastal ocean observing systems. He has been involved in studying the dynamics of physical and biological interactions in a variety of environments throughout the world. Recently, he has focused on the physical and biological processes in marginal seas including research in the Adriatic Sea, Japan/East Sea, the Philippine Seas, and now the Red Sea. While in southern California, he led efforts directed toward understanding the effects of anthropogenic inputs from major urban areas on the biological and chemical processes in the coastal ocean through a combination of ocean observations, remote sensing and numerical modeling. He has also collaborated on the observing and modeling the oceanographic processes contributing to harmful algal blooms. Development of instrument systems and implementation of ocean observing networks has been a major technological thrust of his efforts. At KAUST he is extending these efforts to understand the physical and biogeochemical processes within the Red Sea, the interaction of the open sea with the coastal coral reef systems, and developing a basis for managing future use of the Red Sea.