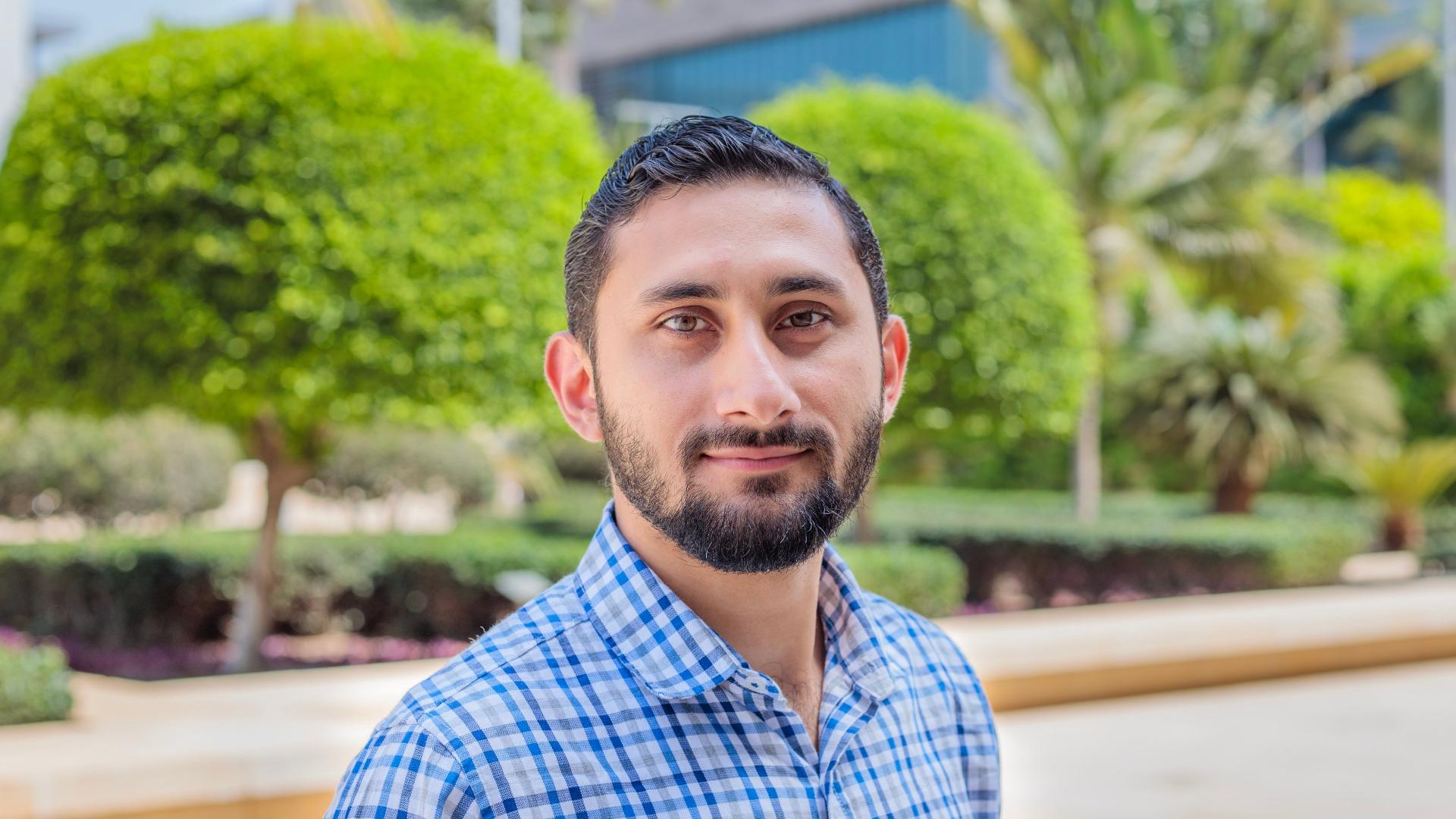 Faran A. Qureshi received his Bachelor’s degree in Electronic Engineering from the GIK Institute, Pakistan in 2009, and the Master’s degree in Systems and Control from the Eindhoven University of Technology (TU/e), The Netherlands in 2012. In 2011 he joined Prodrive Technologies, Netherlands and worked on the Control of Power Electronics for his master project. In November 2012 he joined the group of Prof. Colin Jones in the Automatic Control Laboratory at Ecole Polytechnique Federale de Lausanne (EPFL), Switzerland, where he obtained his PhD in 2017. He is working in the areas of model predictive control applied to smart buildings, electrical batteries, ancillary services provision, demand response, and grid integration. His research interests include predictive control, optimization, and management and economics of green energy.