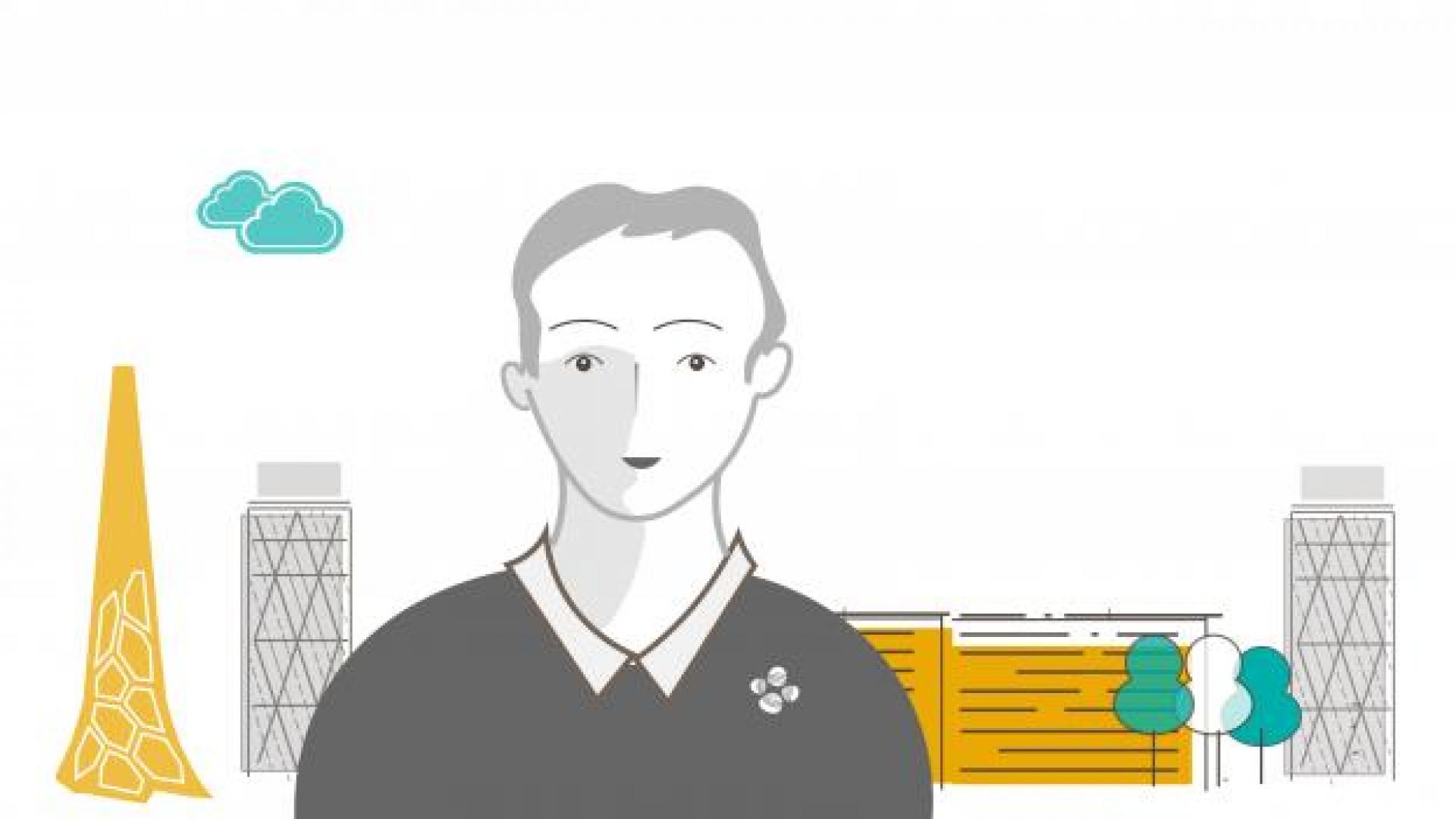 ​Mohammad Alhrabi was born in Makkah, Saudi Arabia. He received his B.S. degree from Electrical and Computer engineering department at King Abdul Aziz University, Jeddah in 2017. Then he joined King Abdullah University of science and technology in Fall 2017 to complete his graduate studies where he got his M.S. degree of Electrical Engineering in 2019. Currently, He is a Ph.D. student in Estimation, Modeling, and Analysis group (EMAN) at KAUST. His previous research was about solar energy in terms of control and implementation. For his Ph.D. he is dealing with water quality and desalination problems in the city of future NEOM from the modeling and control perspective.