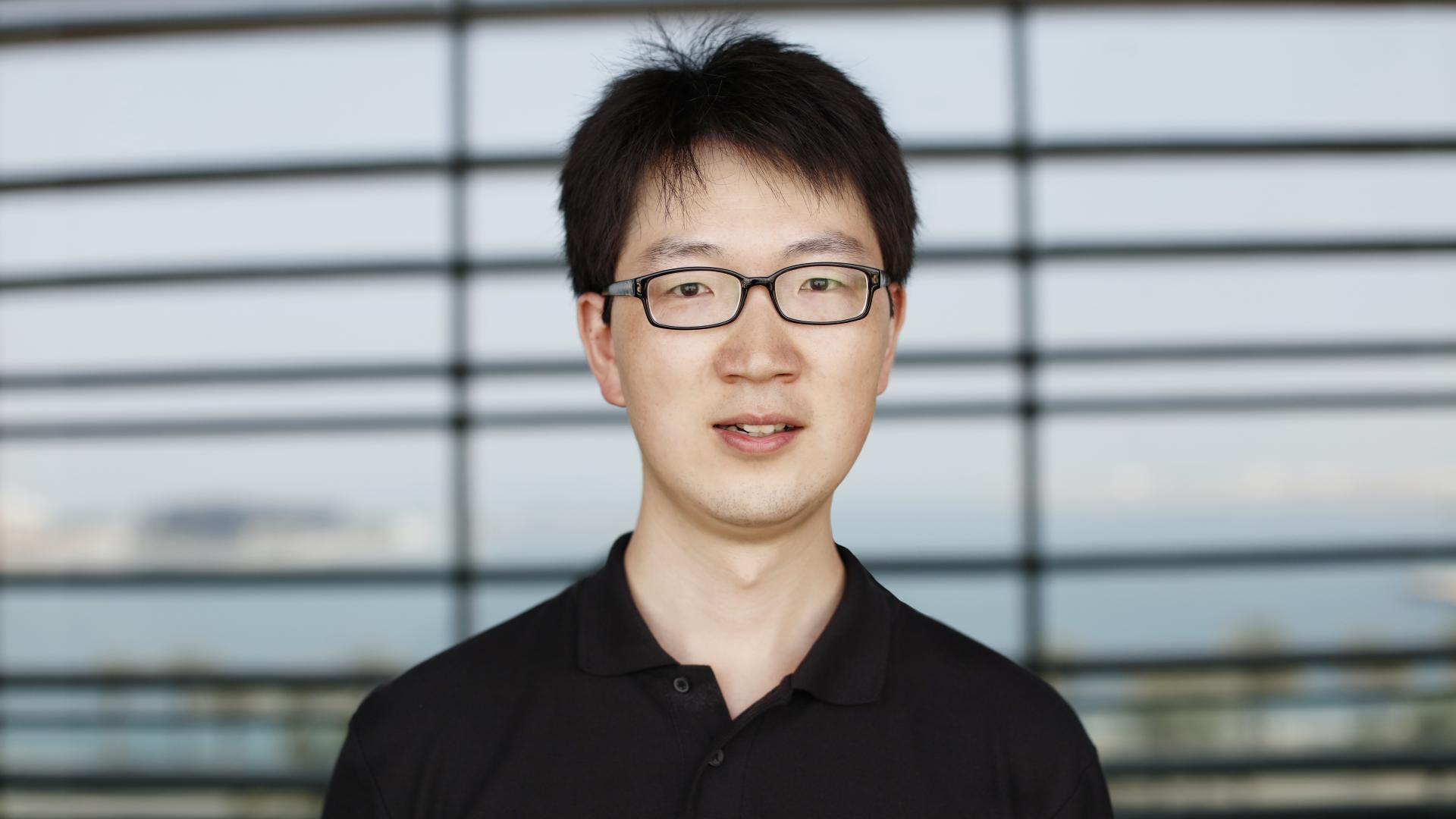 Jian Zhang was a Postdoctoral Research Fellow at the Visual Computing Center (VCC) in King Abdullah University of Science and Technology (KAUST), working with Professor Bernard Ghanem in the Image and Video Understanding Laboratory (IVUL). Currently, he is an Assistant Professor at the School of Electronic and Computer Engineering, Peking University Shenzhen Graduate School, Shenzhen, China.

Jian Zhang joined Harbin Institute of Technology (HIT) in 2003 to start his academic life. In 2007, he received a bachelor degree in Applied Mathematics. After that in 2009, he obtained his master of engineering degree in Computer Science and Technology. Jian hold a Ph. D. degree in Technology of Computational Application.