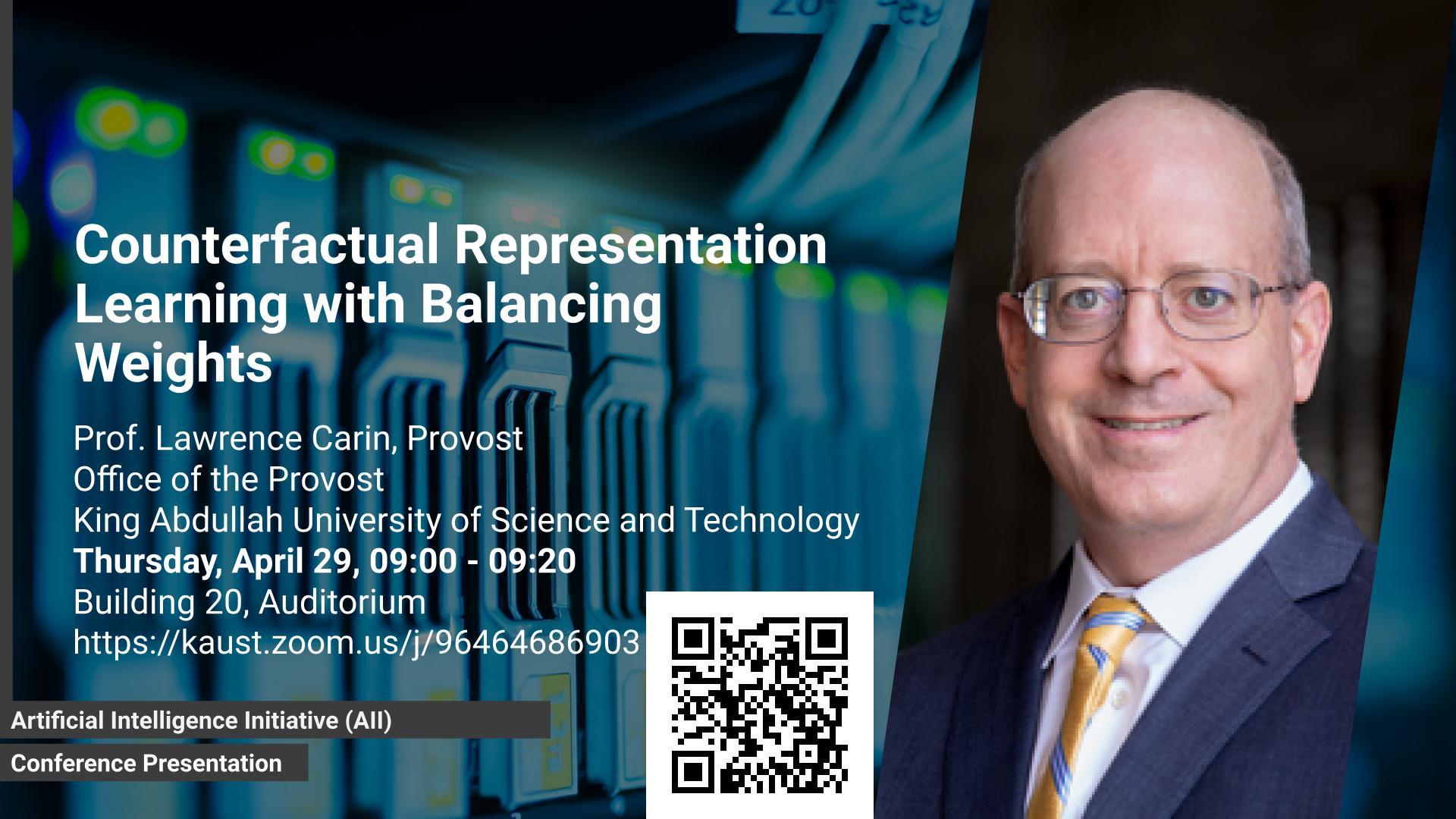 A key to causal inference with observational data is achieving balance in predictive features associated with each treatment type. Recent literature has explored representation learning to achieve this goal. In this work, we discuss the pitfalls of these strategies - such as a steep trade-off between achieving balance and predictive power - and present a remedy via the integration of balancing weights in causal learning. Specifically, we theoretically link balance to the quality of propensity estimation, emphasize the importance of identifying a proper target population, and elaborate on the complementary roles of feature balancing and weight adjustments. Using these concepts, we then develop an algorithm for flexible, scalable and accurate estimation of causal effects. Finally, we show how the learned weighted representations may serve to facilitate alternative causal learning procedures with appealing statistical features. We conduct an extensive set of experiments on both synthetic examples and standard benchmarks, and report encouraging results relative to state-of-the-art baselines.

Before coming to KAUST, Carin was the Vice President for Research at Duke University, where he also held a number of distinguished positions including the James L. Meriam and William H. Younger Distinguished Professorships of Engineering, Chair of the Electrical and Computer Engineering Department and Vice Provost for Research.

Carin is a world-class researcher in the areas of AI & Machine Learning. Across all fields of computer science he is ranked #435 worldwide and #279 in the U.S. His background in AI is highly complimentary to the new digital thematic priority at KAUST, and will help attract top-caliber talent to the Kingdom. He is a Fellow of the Institute for Electrical and Electronics Engineers (IEEE) since 2001, and has co-authored over 450 academic papers with a Google Scholar H-Index of 86.

As the Lead of the Duke Science & Technology Initiative (where several U.S. National Academic Members were hired) and through his other administrative positions at Duke, Carin has a strong track record of recruiting pre-eminent faculty. As part of his role as Vice President for Research, he oversaw the Duke Office of Licensing and Ventures. He also co-founded the Signal Innovations group (acquired by BAE Systems in 2014) and established Infinia ML to commercialize his research in AI/ML.

Prior to his tenure at Duke, Carin held assistant and associate professor positions at the Polytechnic University in Brooklyn (now New York University Tandon School of Engineering), New York. He received his doctoral, master's and bachelor's degrees in Electrical Engineering at the University of Maryland, College Park.