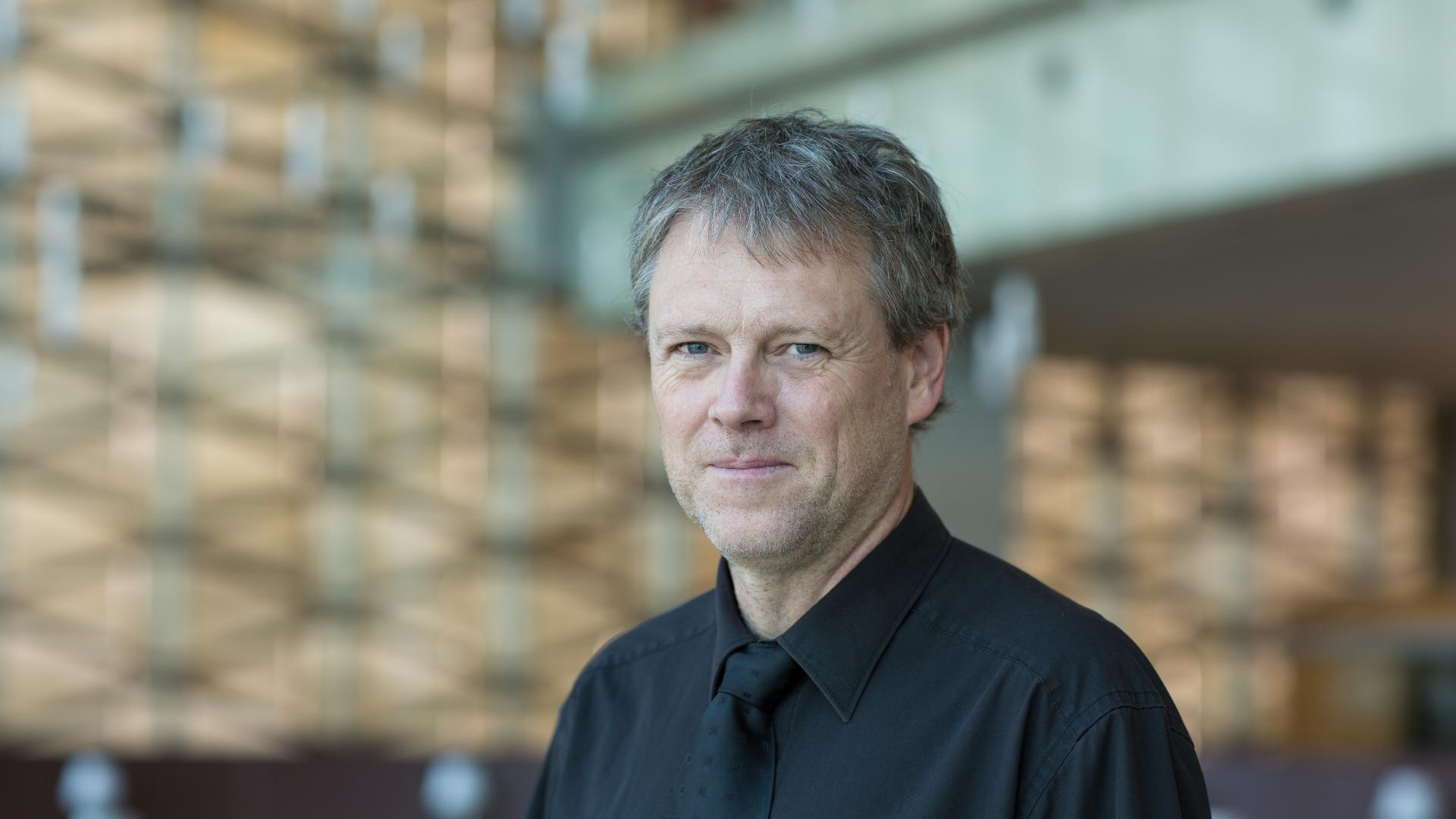 Do one thing, and do it well

Rue has pioneered the field of Bayesian computational statistics by developing fast deterministic approximations for latent Gaussian models and developing the stochastic partial differential equations approach for spatial Gaussian fields. Most of his research is centered around developing model components, various tools and new priors for this class of models, and make them available in the R-INLA package.

I did my MSc degree in Marine Hydrodynamics but switched to the field of Statistics for the Ph.D. My research activity has always been very computational in style, which goes well with my interest in the field of computing in general. The current research topic, which is about all the aspects of latent Gaussian models, is huge and the perfect blend of statistics,  statistical modeling, and computing. It is a highly relevant area where what we do have an impact on how statistics is done.

What attracted me most to KAUST, was the strong focus on research and the ability to create and maintain a research group, additional to the quality of the faculty, students and life on campus in general.