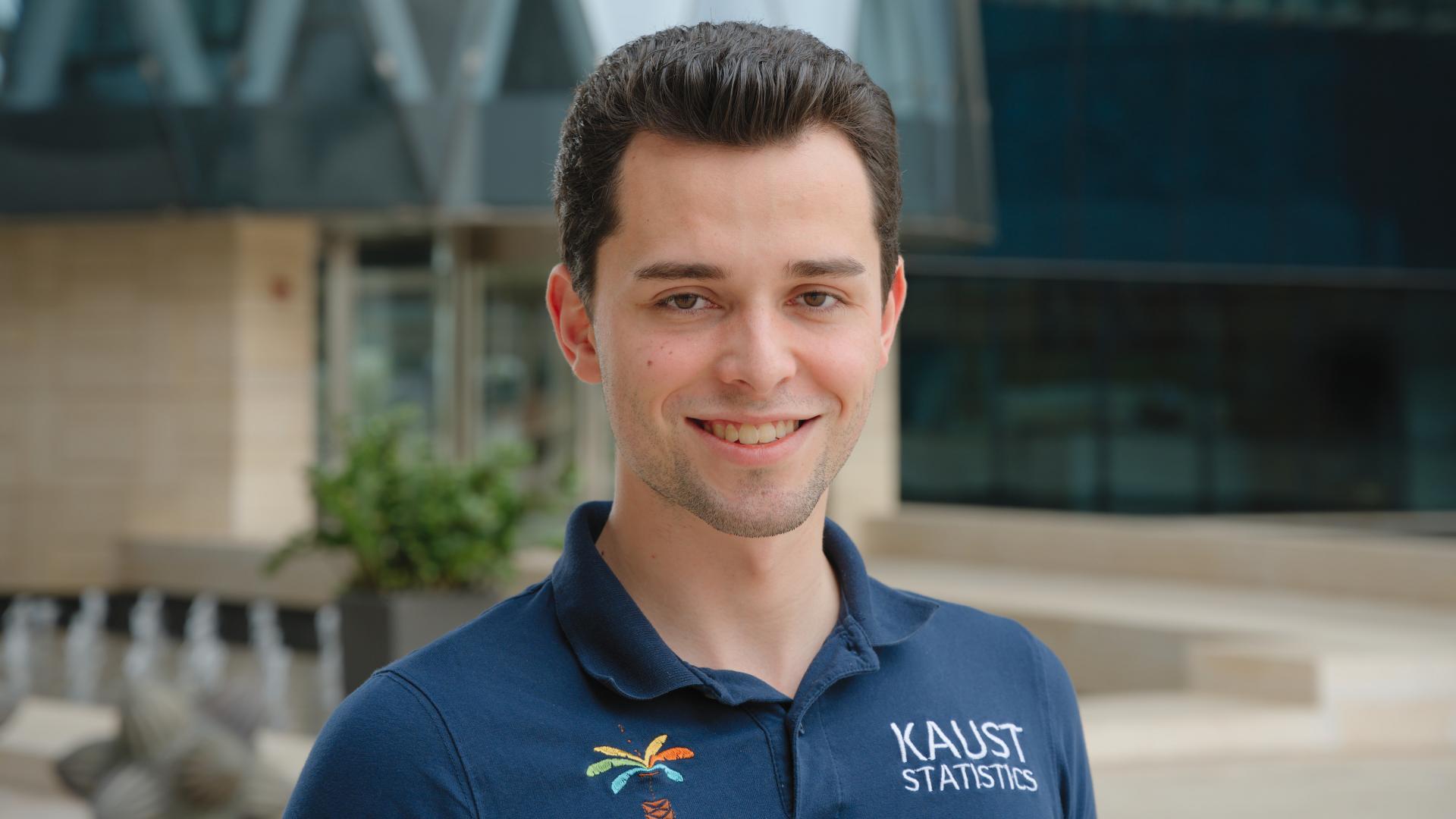 Rafael obtained a B.Sc. degree in Engineering Physics in 2017 from the University of Lisbon (Instituto Superior Tecnico). Then he joined a M.Sc. degree in Mathematics and Applications in the same university, focused on Statistics and Data Science. He is currently a Ph.D. student in Statistics under the supervision of Professor Håvard Rue.

His research interests are mainly focused on data science, bayesian and computational statistics.

Rafael received two diplomas of academic merit issued by the University of Lisbon, one during his B.Sc. in Engineering Physics, and another during his M.Sc. in Mathematics and Applications. Furthermore, in 2018 he obtained a research grant (by the Portuguese foundation for science and technology) for the development of research work in extreme value theory and spatial statistics. In 2013 he earned an asteroid discovery award confirmed by the Minor Planet Center of the University of Harvard with name 2013 EZ7.