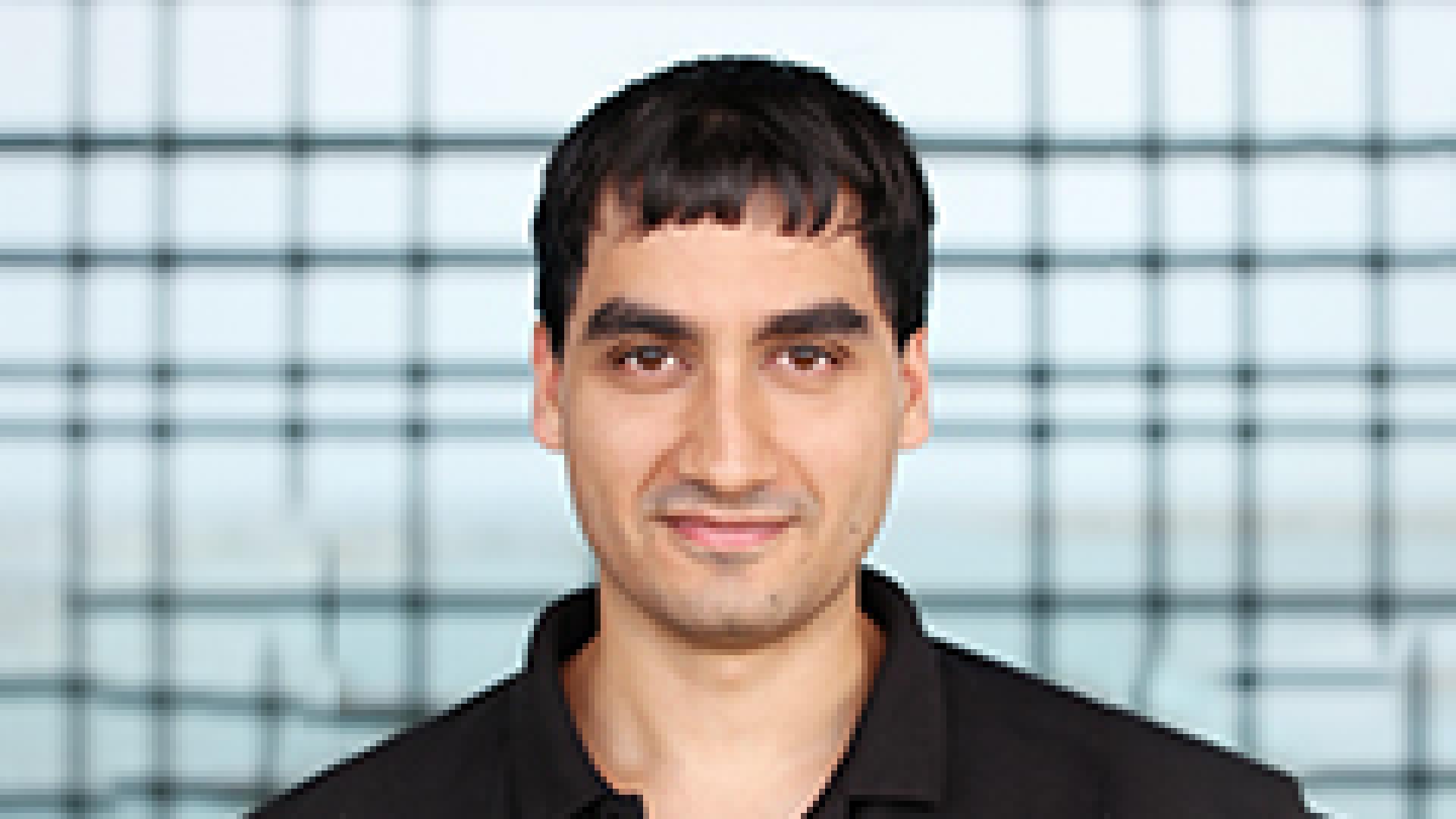 The facilities and financial situation in KAUST make for a very comfortable and productive academic life, free of many of the stresses I would have faced had I opted to remain in the UK. Furthermore, the career development and networking facilities at KAUST are also top notch.

After some persistence, Liam finally got the position he coveted in the type of organization he valued.

‘’After interviewing at various high-tier companies such as Google, Bloomberg and Jane Street, and experiencing the occasional failure, I eventually landed a position at as a backend engineer for the Amazon Video website. So far, I am enjoying this greatly.’’

He seems to have applied this selectivity to KAUST.

‘’I was applying to Oxford and Imperial College London at the same time as applying to KAUST. It was a difficult choice, but I selected KAUST because I felt that it was the perfect environment for me,’’ he remarked.

Liam read around his subject and conducted extra-curricular work in areas related to his studies, which helped him get his current role.

‘’During my time at KAUST I had aspirations of going on to work as a software engineer for a large tech. company. Such a role generally has prerequisites beyond academic study, so I spent much of my free-time reading technical material, entering online coding competitions and developing smartphone apps.’’

We asked Liam for more detail on choosing KAUST.

’’I completed my undergraduate studies at Cambridge, with its large student population, its heritage and age-old traditions. Part of my attraction to KAUST was that it is, in many ways, different to Cambridge; it has a smaller, more focused and diverse student population, and is very modern and high-tech. I was also attracted to becoming part of an emerging community and contributing to its growth. In the tech. industry we would describe this as being akin to joining a smaller up-and-coming startup (Airbnb or Snapchat for instance) whose mission you believe strongly in. Furthermore, as someone who travels frequently, I jumped at the opportunity to experience life in the Middle East,‘’ he expounded.

It seems Liam found everything at KAUST for exercising his mind and the body.

‘’As my research field was mainly theoretical mathematics, all my work was with pen and paper. I benefitted strongly from the great campus facilities, the library and offices, the close proximity of my residence to campus (a luxury that is very rare). In addition, the sports and leisure facilities kept my mind and body healthy. I was helped a great deal by my professors, too numerous to mention, but in particular Professor Antoine Vigneron and Professor Mikhail Moshkov who taught me plenty of computer science,’’ Liam said.

Some of Liam’s best moments were:

‘’I have fond memories of the first few weeks on arrival in KAUST; the orientation program did a fantastic job in helping us acclimatize and get to know our new classmates. I met students from all over the world, and opened my eyes to other cultures and backgrounds. Unsurprisingly, these were also the few weeks in which I had no homework, no exams and no workload, so it is easy to see why I would dwell on them!’’

Liam pointed out that prospective students could look forward to wider personal growth stemming from the whole KAUST experience.

‘’KAUST appeals to a special kind of person, someone who is open-minded, smart, adventurous, and enjoys encountering other cultures and travel. Over time, I saw these qualities in my peers, and began to see them in myself. If you are this kind of person, or at least want to become this kind of person, then I believe you would find yourself right at home at KAUST,’’ he commented.

‘’The facilities and financial situation in KAUST make for a very comfortable and productive academic life, free of many of the stresses I would have faced had I opted to remain in the UK. Furthermore, the career development and networking facilities at KAUST are also top notch.’’