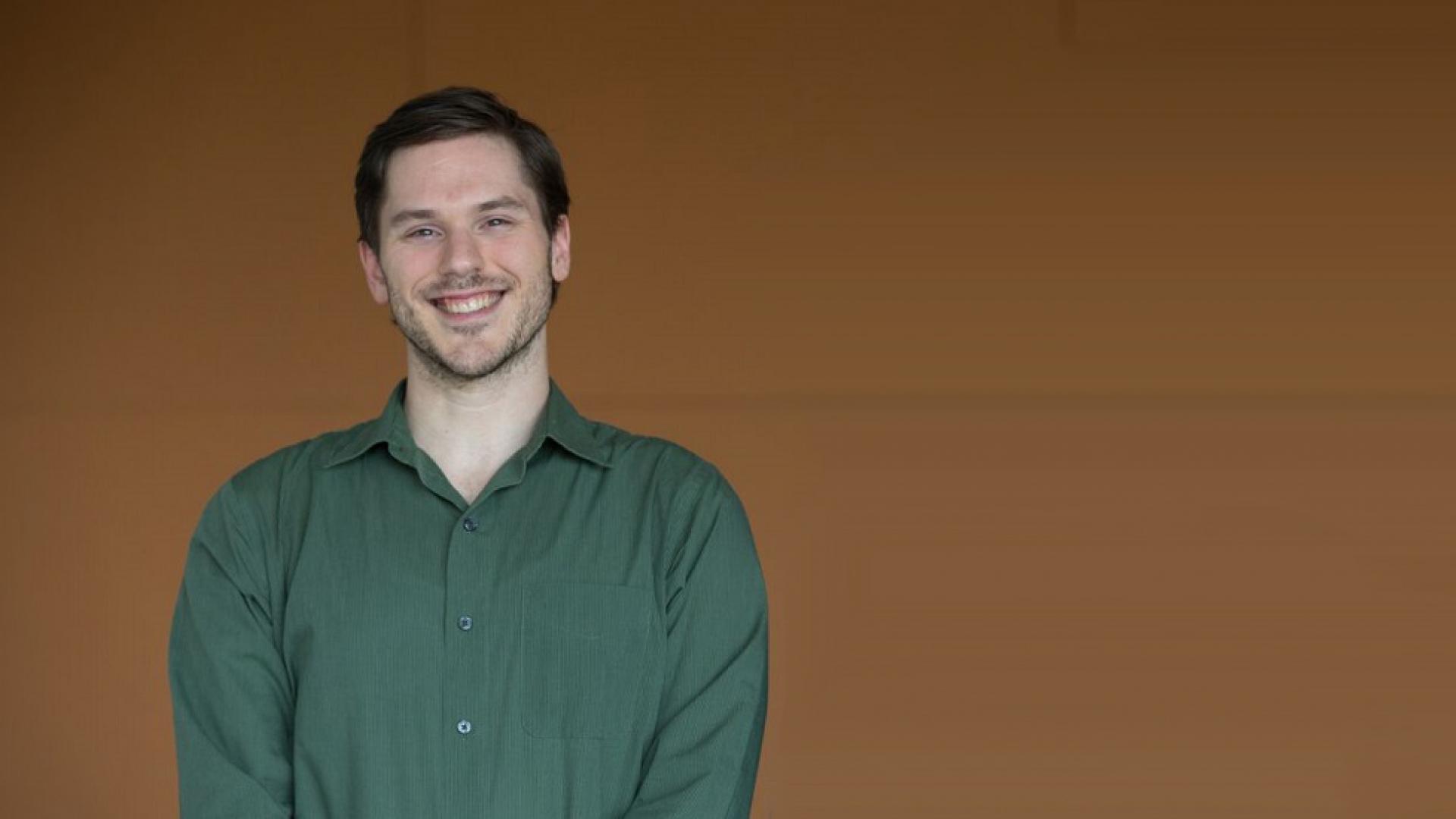 Robert Werfelmann obtained a Master's Degree in Computer Science program at Machine Intelligence and kNowledge Engineering (MINE) Laboratory under the supervision of Professor Xiangliang Zhang at King Abdullah University of Science and Technology (KAUST). He did his thesis in a task of Natural Language Processing where the goal is to predict the native language of the author of a non-native text. During his studies, he has built and improved skills in several topics including algorithm design and analysis, concurrent computing, computer networking, and artificial intelligence fields such as machine learning and data mining. As a side project, he has also been involved with building a startup from the ground up, so he has been exposed to processes such as business plan formulation, market validation, and team building.