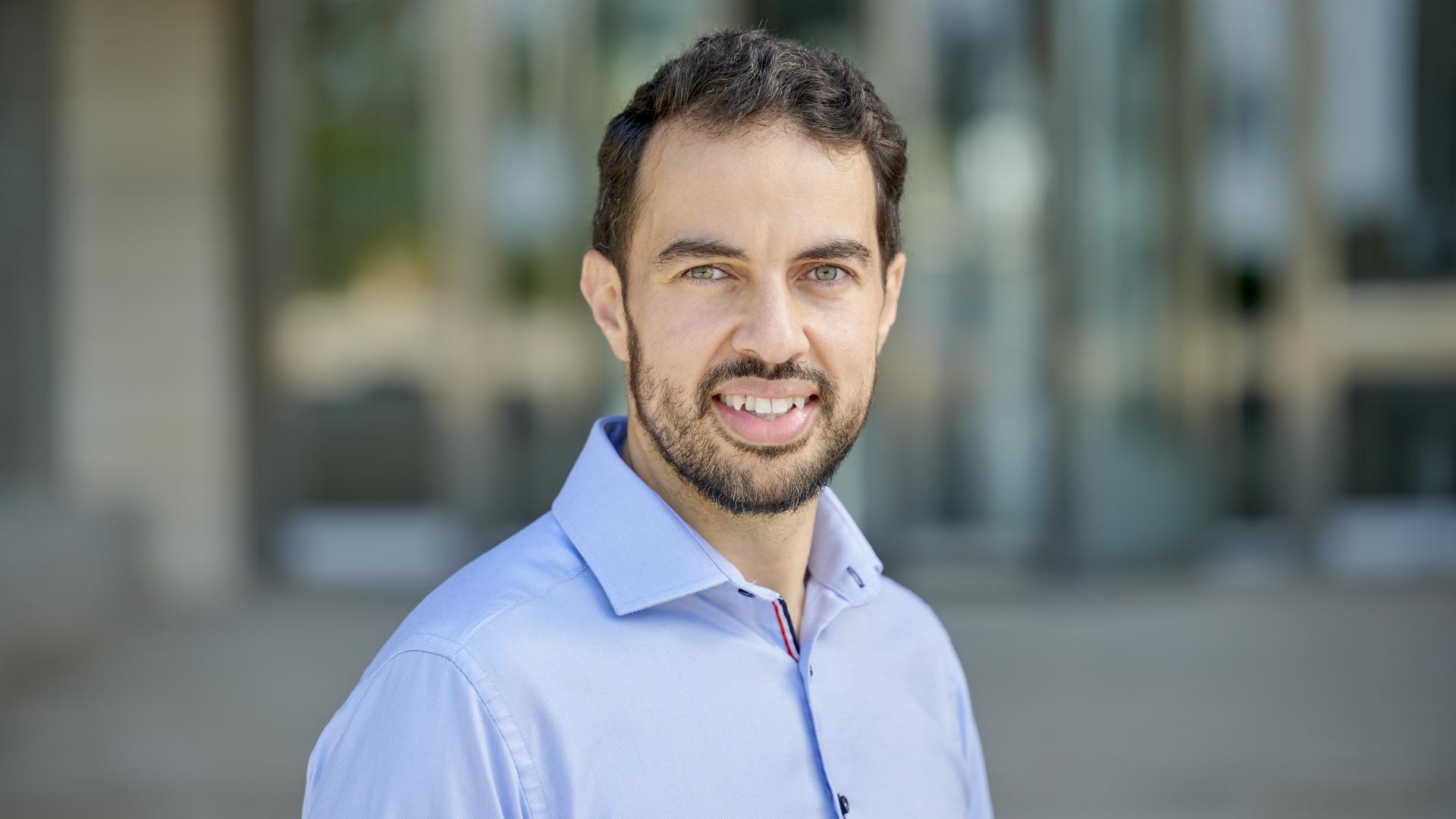 Thinking about computing as a more tightly coupled integration of computation and communication opens up the possibility of larger scale systems that are more responsive, more efficient, and more adaptable to evolving demands. KAUST gives me the opportunity to pursue cutting edge research at this intersection.

Suhaib A. Fahmy is Associate Professor of Computer Science and Principal Investigator of the Accelerated Connected Computing Lab (ACCL) at KAUST. His research explores hardware acceleration of complex algorithms and the integration of these accelerators within wider computing infrastructure.

Suhaib Fahmy graduated from Imperial College London in 2003 with a First Class Honours MEng in Information Systems Engineering, and in 2008 with a PhD in Electrical and Electronic Engineering. From 2007 to 2009, he was Postdoctoral Research Fellow at Trinity College Dublin and Visiting Research Engineer at Xilinx Research Labs, Ireland, working on adaptive architectures for cognitive and software-defined radio systems. He was Assistant Professor in the School of Computer Engineering at Nanyang Technological University from 2009 to 2015, where he served as Deputy Director of the Centre for High Performance Embedded Systems (CHiPES), and Deputy Program Director for the MSc in Embedded Systems. His research there explored the use of reconfigurable systems in domains including communications, cyber-physical systems, and automotive networks. He was Associate Professor then Reader in Computer Engineering at the University of Warwick from 2015 to 2020, where he lead the Connected Systems Research Group and the Adaptive Reconfigurable Computing Lab in the School of Engineering as well as leading the Computer Systems Engineering degree programme. Since 2017, he has been a Turing Fellow at The Alan Turing Institute in London.

Dr Fahmy received the Best Paper Award at the IEEE Conference on Field Programmable Technology (FPT) in 2012, the IBM Faculty Award in 2013, a UK Foreign and Commonwealth Office Collaborative Development Award in 2013, the Community Award at the International Conference on Field-Programmable Logic and Applications in 2016, and the ACM Transactions on Design Automation of Electronic Systems Best Paper Award in 2019. He serves on the technical program committees for a number of prestigious conferences in the area of reconfigurable computing, actively reviews for many journals in related areas, and sits on the ACM Technical Committee on FPGAs. Dr Fahmy is a Senior Member of the IEEE, Senior Member of the ACM, Chartered Engineer and Member of the IET, and Fellow of the Higher Education Academy.