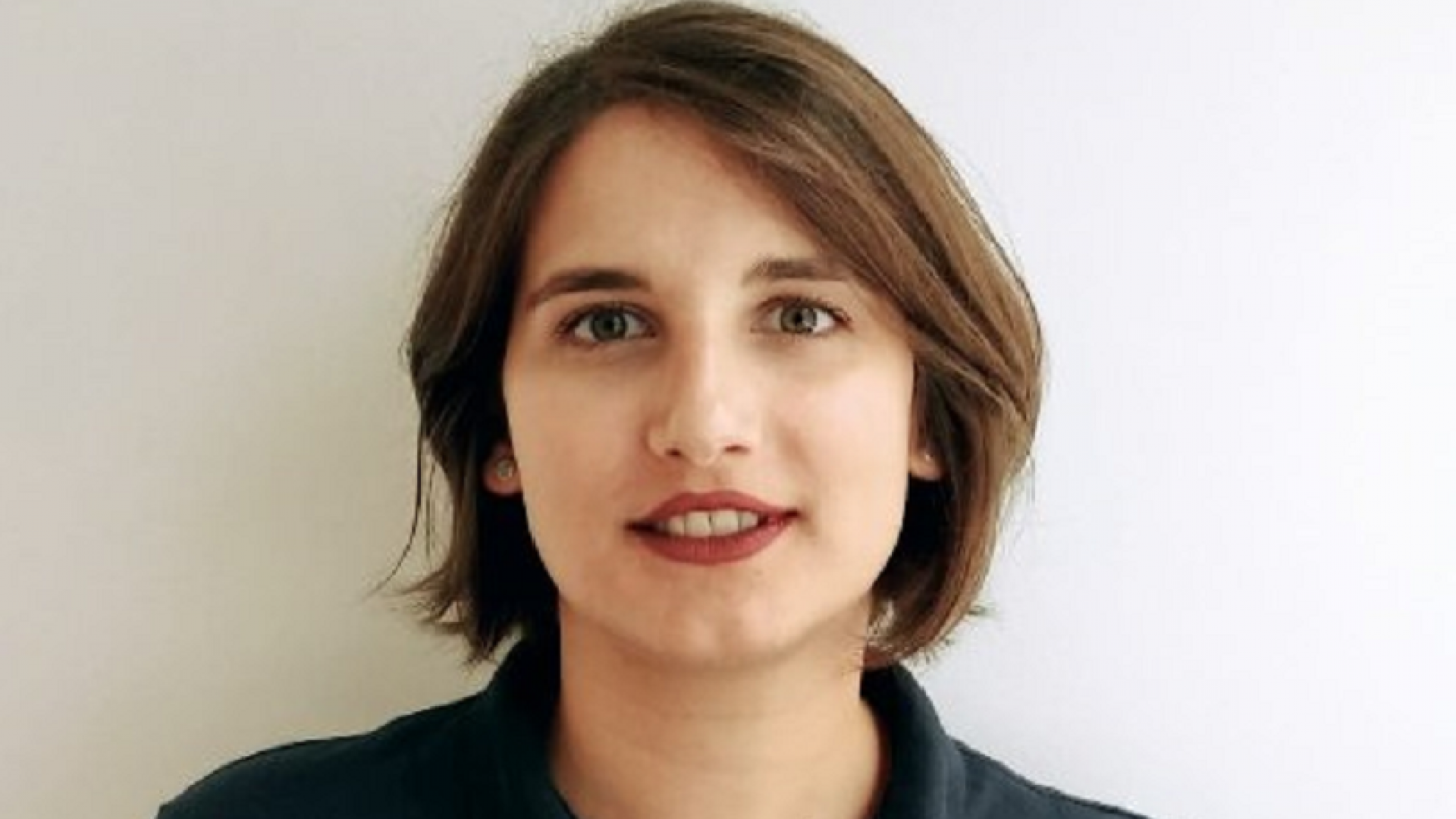 A computer engineer by training, she received a bachelor degree in Computer Engineering from the University of Patras, Greece and an MSc in Computer Science KAUST, Saudi Arabia. Vasiliki worked as a Teaching Assistant at Computer Engineering and Informatics Department - "Assembly laboratory" at the University of Patras (March 2013-June 2013). She has worked as a research Intern at the InfoCloud group (April 2015 – July 2015) at KAUST. Where she Worked on building a web tool for predicting pathogenic single nucleotide polymorphisms (SNPs) and associating them with diseases using EnsembleGASVR method. Through working on this project, she gained valuable research experience by studying the SNPs/disease association problem and the existing solutions. She also gained development experience through building the server side and the client side tools for making the EnsembleGASVR accessible to other researchers through the web. She worked as an intern in ​​Innovation & Economic Development (May 2017 – Aug 2017) at King Abdullah University of Science and Technology (KAUST).