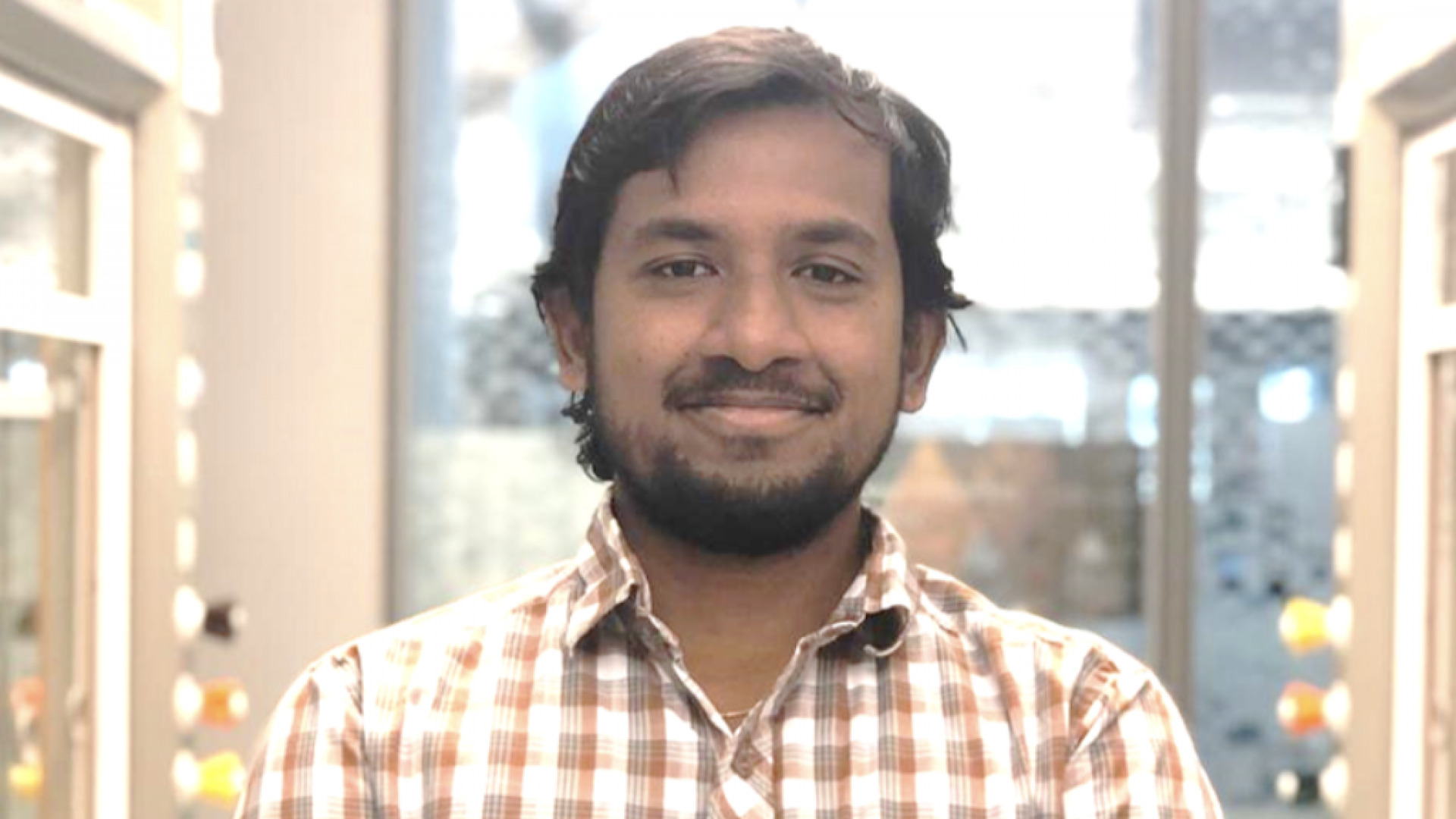 By utilizing world class research facilities in KAUST, the milestone Electronic Nose device is being developed to protect your health from the harmful gases in the pollution dominant world.

Saravanan Yuvaraja is currently a PhD student at the Sensors Lab, in the Electrical Engineering Department, CEMSE, King Abdullah University of Science and Technology (KAUST).

Realization of an Ultrasensitive and Highly Selective OFET NO2 Sensor: The Synergistic Combination of PDVT-10 Polymer and Porphyrin–MOF