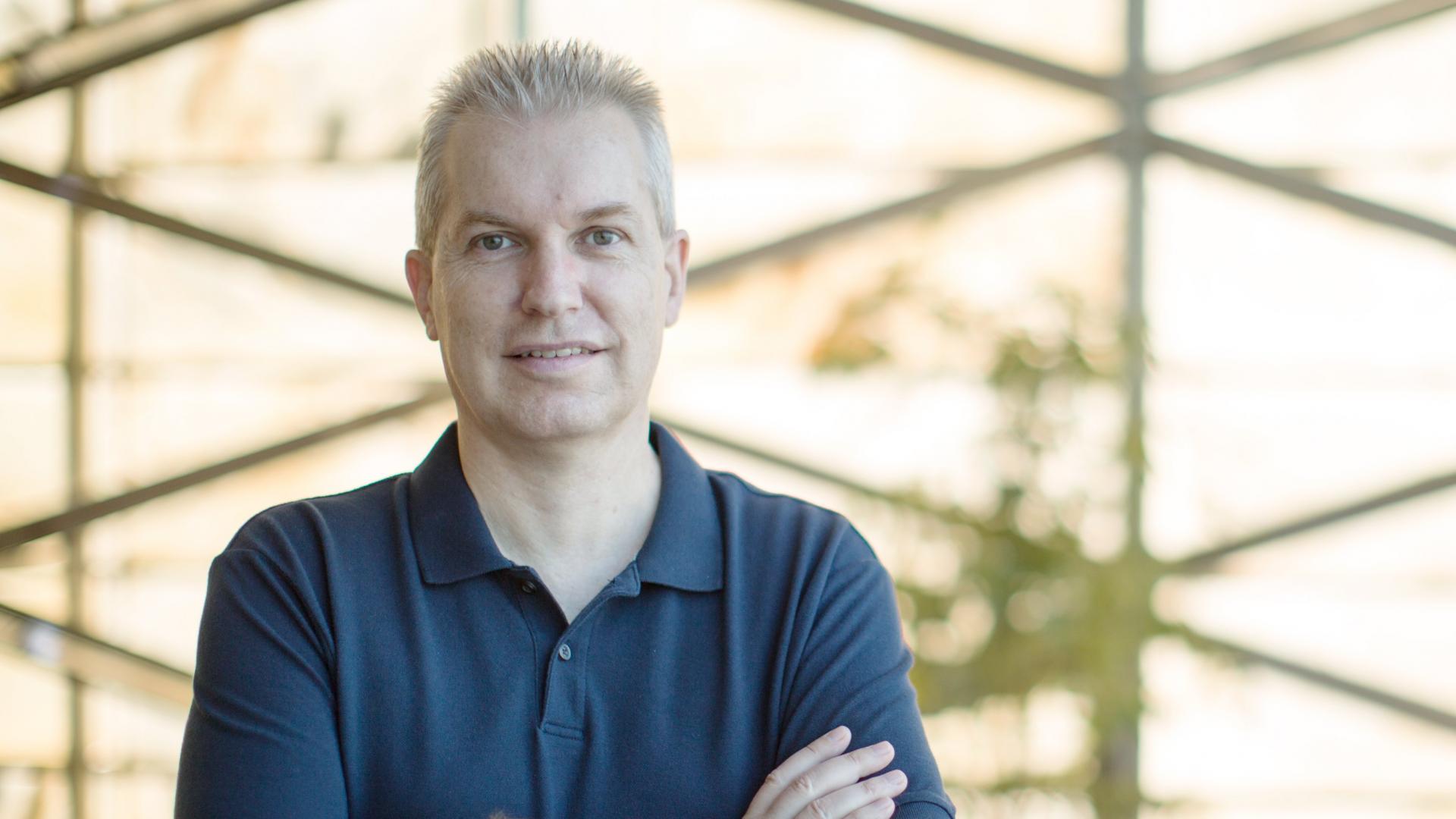 The power of Statistics is to provide the tools to solve complex problems, namely real-world problems with an imaginary part.

Marc G. Genton is a Distinguished Professor of Statistics and the Principal Investigator of the Spatio-Temporal Statistics and Data Science (STSDS) Research Group. He is affiliated with the Statistics (STAT) program and to the Applied Mathematics and Computational Science (AMCS) program.

Genton received his Ph.D. in Statistics in 1996 from the Swiss Federal Institute of Technology (EPFL), Lausanne, Switzerland. He also holds a M.S. degree in Applied Mathematics teaching from EPFL. Prior to joining KAUST, he held faculty positions at MIT, North Carolina State University, the University of Geneva, and Texas A&M University.

Most of the Genton’s research centers around spatial and spatio-temporal statistics. His interests include the statistical analysis, visualization, modeling, prediction, and uncertainty quantification of spatio-temporal data, with applications in environmental and climate science, renewable energies, geophysics, and marine science.

Genton has over 230 publications and has edited a book on skew-elliptical distributions and their applications that goes beyond normality. He has given over 360 presentations at conferences and universities worldwide. Google scholar.

Why have you chosen Statistics?

I have chosen Statistics because I felt that Mathematics was too easy.

Because of the thrill of being part of a brand-new university like no other.