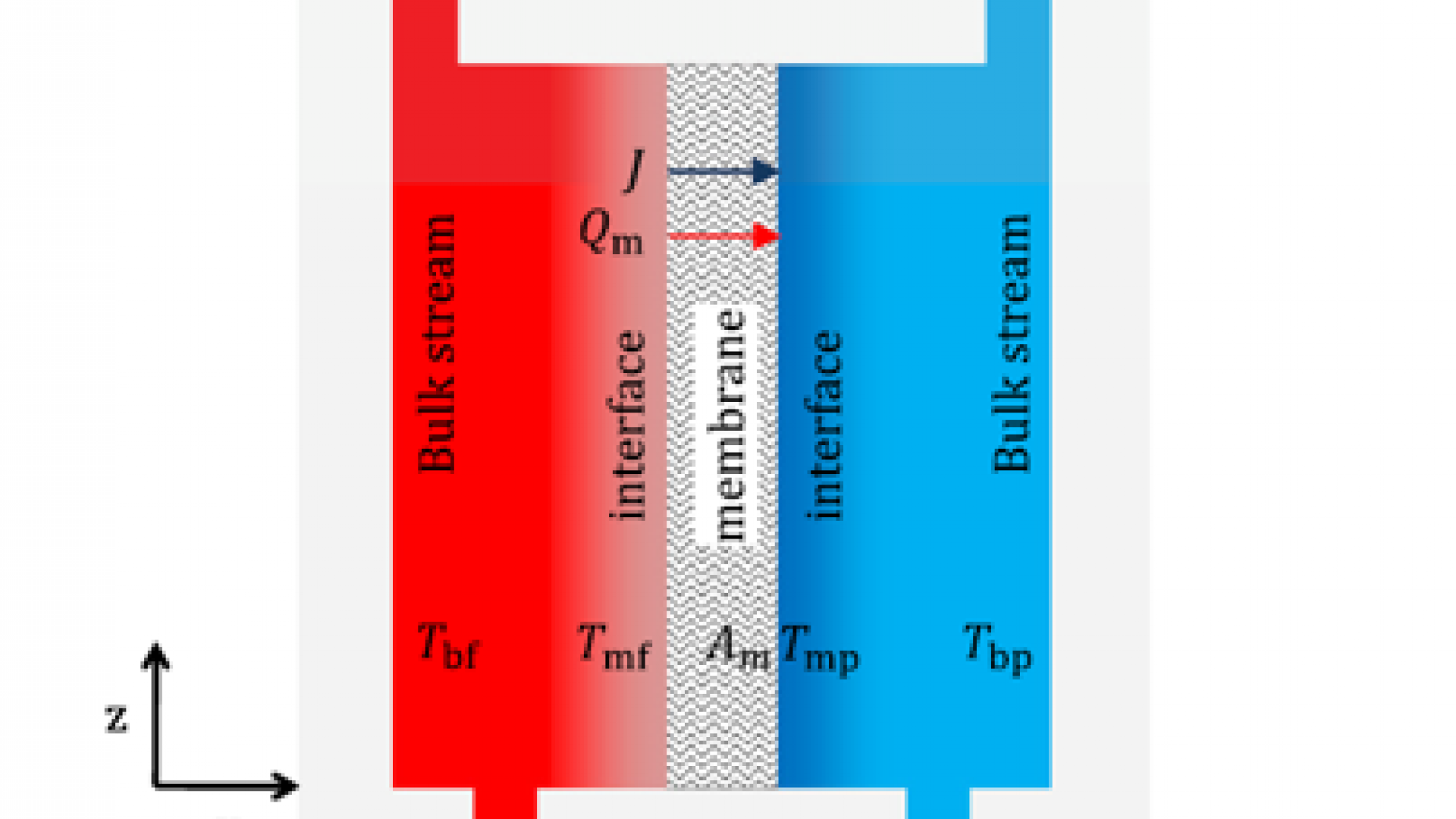 Lack of clean freshwater is one of the most pervasive problems afflicting people throughout the world.

Efficient desalination of sea and brackish water and safe reuse of wastewater become an insistent need. In our group, we are focus on membrane-based water systems. Specifically, we are dealing with mathematical modeling, optimal control strategy design, and estimator design for membrane distillation plants and membrane bioreactors. 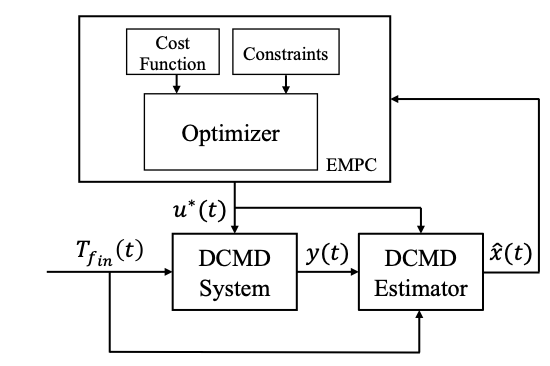 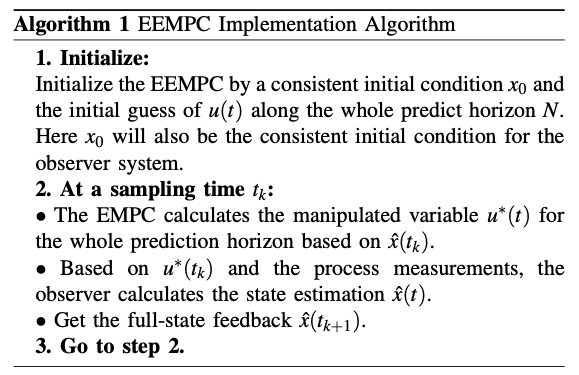 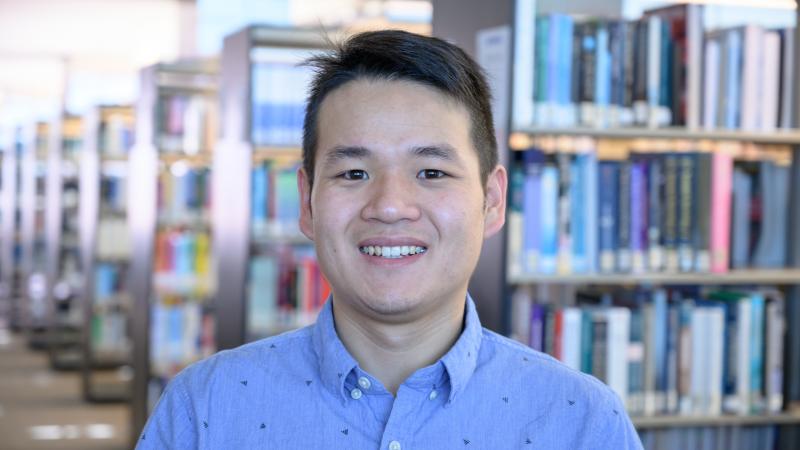