The fast-developing science of geospatial statistics offers new insights into diverse health challenges, from cancer hotspots to problems of air pollution and the spread of COVID-19. Three new projects should yield a better understanding of what causes disease in Saudi Arabia and how to fight it. KAUST also stands to make a real contribution to the region by improving health in the Middle East and North Africa (MENA).

The field of geospatial statistics and health surveillance, known as GeoHealth, uses data from multiple sources to create disease maps of geographical areas. When information is presented in this way, policymakers can see where people are sick and how illness is spreading. This helps them to work out what is causing the disease and deploy resources more effectively.

Over the past decade, two developments have pushed GeoHealth to the fore. The first is digitized data from an unprecedented number of sources, including government records, satellite photographs and on-the-ground surveys, as well as internet and phone network data. The second development is computers that are powerful enough to crunch the data.

“The basic algorithms involved are very computing intensive. A disease map that previously would have taken two months can now be produced in five minutes,” says statistician Paula Moraga, who is leading the team. “Faster computers also allow us to develop new models and methods.”

Before joining KAUST in 2020, Moraga used her GeoHealth to assess the efficacy of malaria prevention methods in Malawi and to work out how best to combat leptospirosis, a rat-borne bacterial disease, in Brazilian favelas. She also built the Australian Cancer Atlas, an interactive online map that shows the variation in the burden of the disease in high resolution across the country.

To create the same cancer tool for Saudi Arabia, Moraga is working with specialists at both KAUST and King Faisal Specialist Hospital & Research Centre in Riyadh. With a young population, cancer incidence is relatively low in the Kingdom. But diagnoses are often not made until a late stage, so information about hot spots and other patterns would certainly help epidemiologists.

Another task for Moraga is to help reduce the health impacts of air pollution. Saudi Arabia has one of the world’s largest petroleum industries and an obvious way to improve health is to protect people from emissions. To this end, Moraga is installing air purifiers in selected residences. She will check on the health condition of the people there at three-month intervals and compare them with control groups such as people who work outdoors or who don’t have air purifiers in their homes. 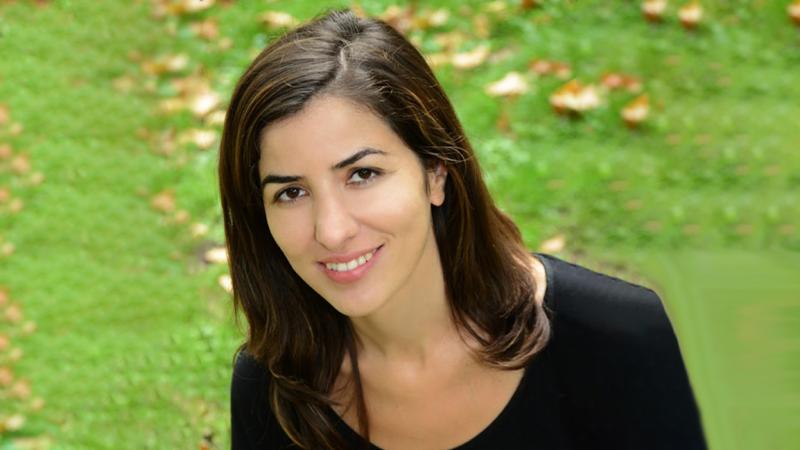