KAUST Professor of Electrical Engineering Jeff Shamma has been awarded The International Federation of Automatic Control Council’s (IFAC) High Impact Paper Award 2020. The director of the Center of Excellence for NEOM Research at KAUST was honored with the award for the acknowledged impact in official IFAC journals of his co-authored survey paper titled, “Research on gain scheduling.” Shamma will be presented with the High Impact Paper Award at the upcoming 21st IFAC World Congress in Berlin, Germany, this July.

The paper, which was published twenty years ago, was co-authored with Professor Wilson Rugh, E.J. Schaefer Professor Emeritus, John Hopkins Whiting School of Engineering, and focuses on gain scheduling for nonlinear controller design and applications in flight control and automotive engine control.

Of his award win, he noted, “It is an honor to have one’s own paper selected by peers, and I am particularly glad to share this honor with my co-author, Professor Emeritus Wilson J. Rugh of Johns Hopkins University.

“The nature of this award recognizes papers that have shown longevity in their impact. This paper, published twenty years ago, has special meaning for me in that the topic was an outgrowth of some ideas in my Ph.D. thesis ten years prior. That work was slow to garner attention, and so it is particularly fulfilling to see the contributions recognized now in this way.”

The paper emphasizes the researchers’ work regarding linearization-based scheduling and linear parameter-varying approaches. Shamma and Rugh’s paper presented a body of work that provided supporting theory for gain scheduling, which prompted a research framework that has continued to develop over the years. Their research has been cited in a variety of applications, including wind turbines, automotive powertrains, turbofan engines, air conditioning and refrigeration systems, spacecraft, and anesthesia control.

To unpack gain scheduling, Shamma puts forward the example of the design process behind autopilot systems (or controllers) for aerial vehicles. “In the design of these vehicles, engineers must consider how these vehicles will need to operate in several flight conditions (e.g., low versus high altitude, slow versus fast airspeeds, gentle versus aggressive maneuvers, etc.). In the process, the resulting dynamical behavior is nonlinear, therefore complicating the analysis and design of autopilot systems,” he explained.

“The term “gain scheduling” refers to an approach to designing autopilots that patches together simpler linear designs in such a way to assure desirable nonlinear behavior throughout the flight regime,” he added. “Curiously, gain scheduling was an area where the industrial practice was ahead of supporting research. It was and remains the dominant approach to autopilot design.”

The research output of Shamma and his colleagues in the KAUST Robotics, Intelligent Systems, and Control (RISC) Lab focuses on autonomous systems, distributed autonomy, and human-machine networks. The group’s research on autonomous systems involves the development of onboard computational capability to allow robots to operate in unfamiliar, unstructured, or even competitive environments with minimal human supervision. Current RISC projects range from infrastructure inspection to drone racing to collaborative transport and swarm robotics.

“In the future, while sensing, communications, and computing are all important, at the end of the day, autonomy is the “smart” part of smart cities and will play an essential role in improving livability, efficiency, productivity, safety, and affordability of existing communities and future destinations in Saudi Arabia and beyond,” Shamma concluded. 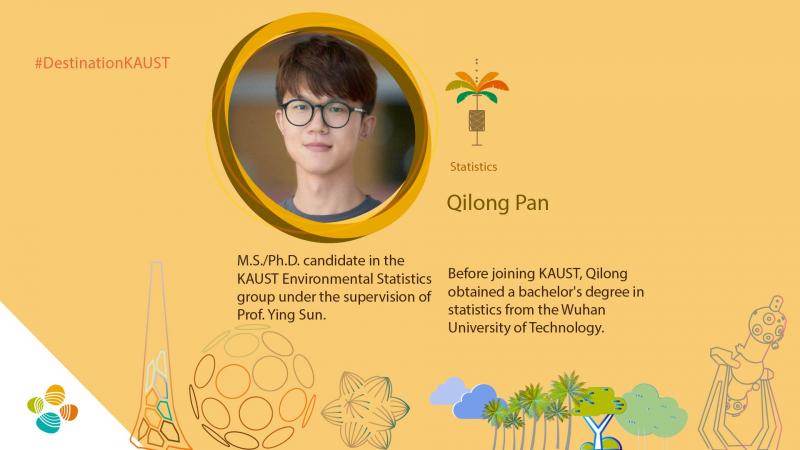 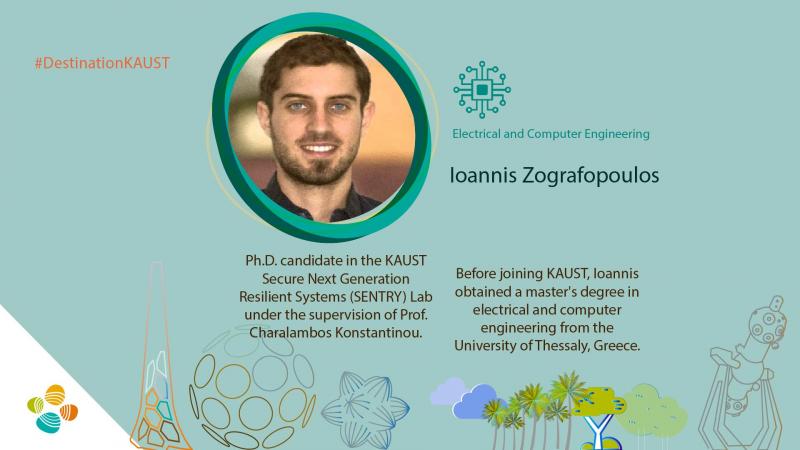