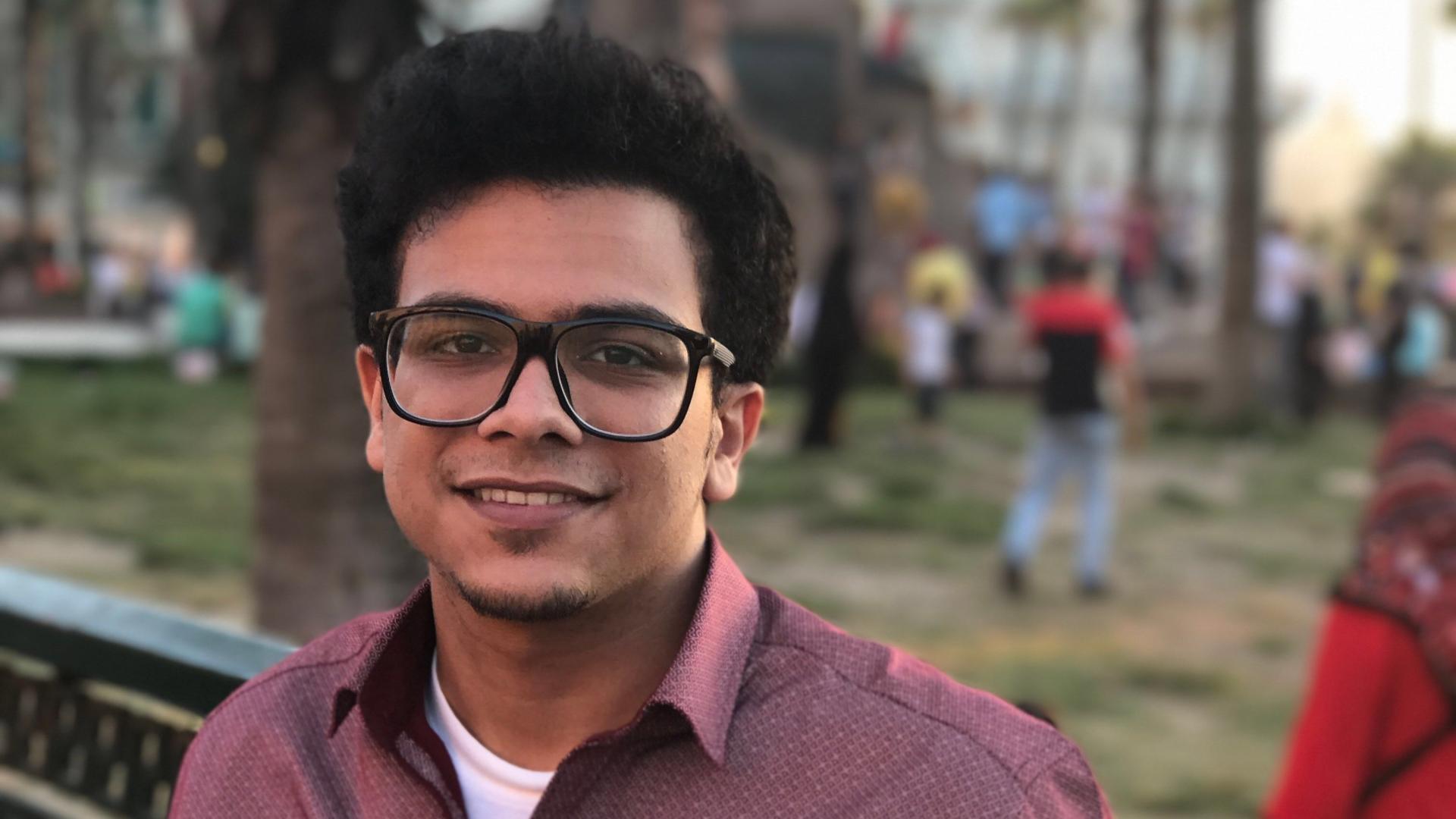 Abdulellah Abualshour is a Master student under the supervision of Prof. Bernard Ghanem at the Visual Computing Center (VCC) in King Abdullah University of Science and Technology (KAUST).

Regarding his early career, Abdulellah did many internships during his studying. In 2015, he worked for 1 year as a Public Relations Officer at Rutgers University in New Brunswick, New Jersey, USA.

Abdulellah is proficient in Python, Java and deep learning technologies such as Keras and PyTorch. He’s interested in youth development as well as scientific research in the field of computer science, specifically in machine learning, deep learning, and data science.

Abdulellah received a fully-funded scholarship, in 2013, for undergraduate Saudis studying science and engineering abroad from KAUST Gifted Student Program (KGSP) in KAUST. In 2015, he was awarded the National Society of Collegiate Scholars Honor Award from The National Society of Collegiate Scholars (NSCS). During his studies at Rutgers University, he received the dean’s list 3 times for the years 2016, 2017 and 2018.  In 2018, he was awarded the Outstanding Public Speaker Award and the Achievement Award from the KAUST Gifted Student Program at KAUST. 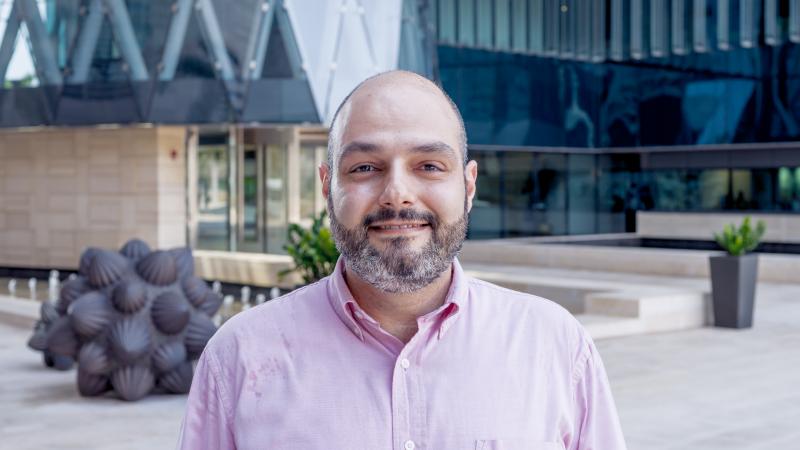