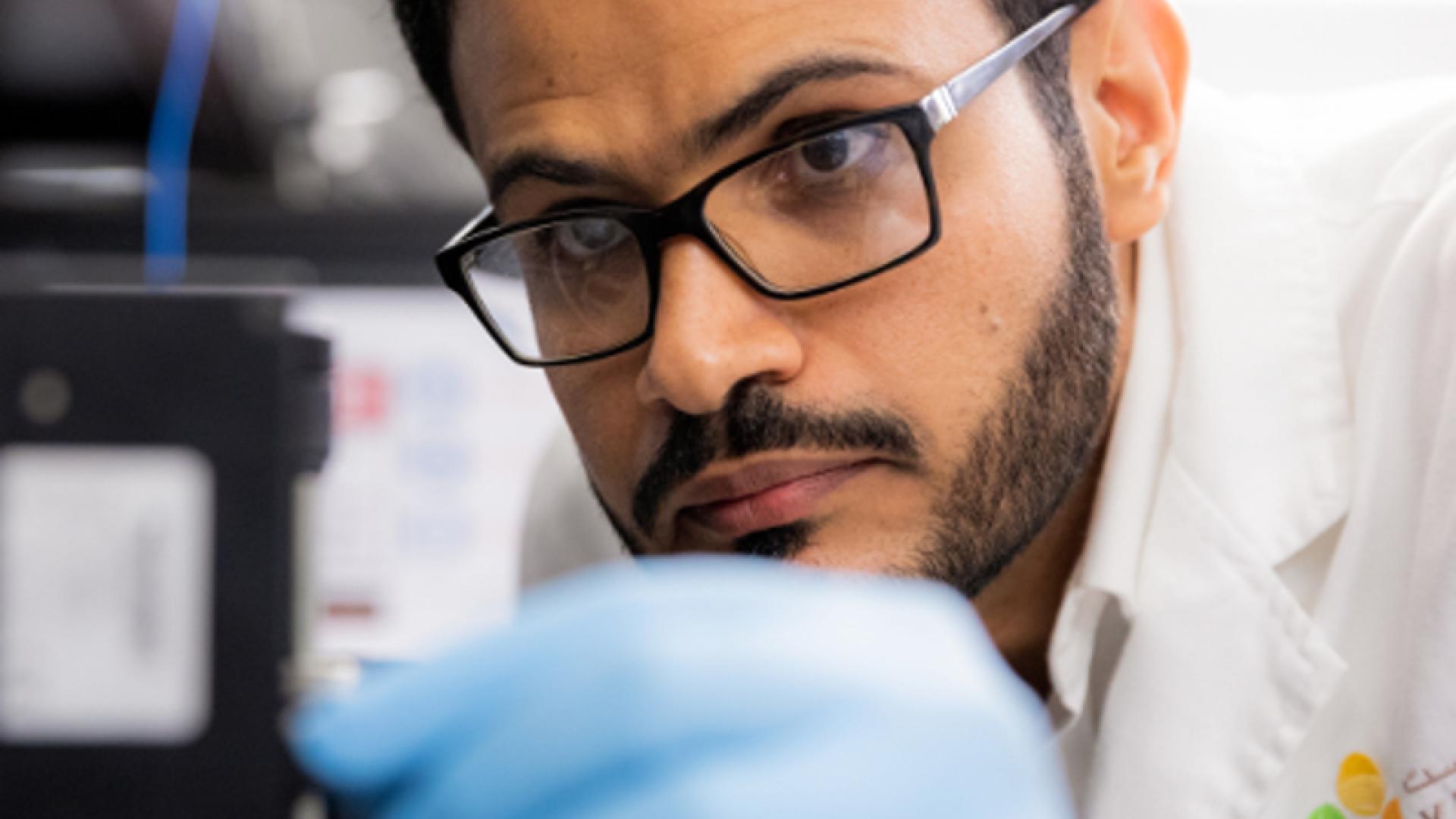 Abdullah Alatawi is a Ph.D. student at Photonics Laboratory at King Abdullah University of Science and Technology (KAUST). His research interests include the study of semiconductor lasers, LEDs, and SLDs for applications in energy-efficient lighting and visible light communications. He received his master of science in optical nanotechnology engineering from the University of Kassel in Germany (2014). The topic of his thesis covers the investigation and improvement of VCSEL devices. He received his B.SC in Aerospace Engineering from King Fahad University of Petroleum and Minerals (KFUPM) in 2004. From 2005 to 2016 he worked as a Research Assistance in the Space Institute at King Abdullaziz City for Science and Technology (KACST) in Riyadh. During this time, he has the ability to manage multi-disciplinary projects in the field of photonics devices. Mr. Alatawi is a student member of IEEE.