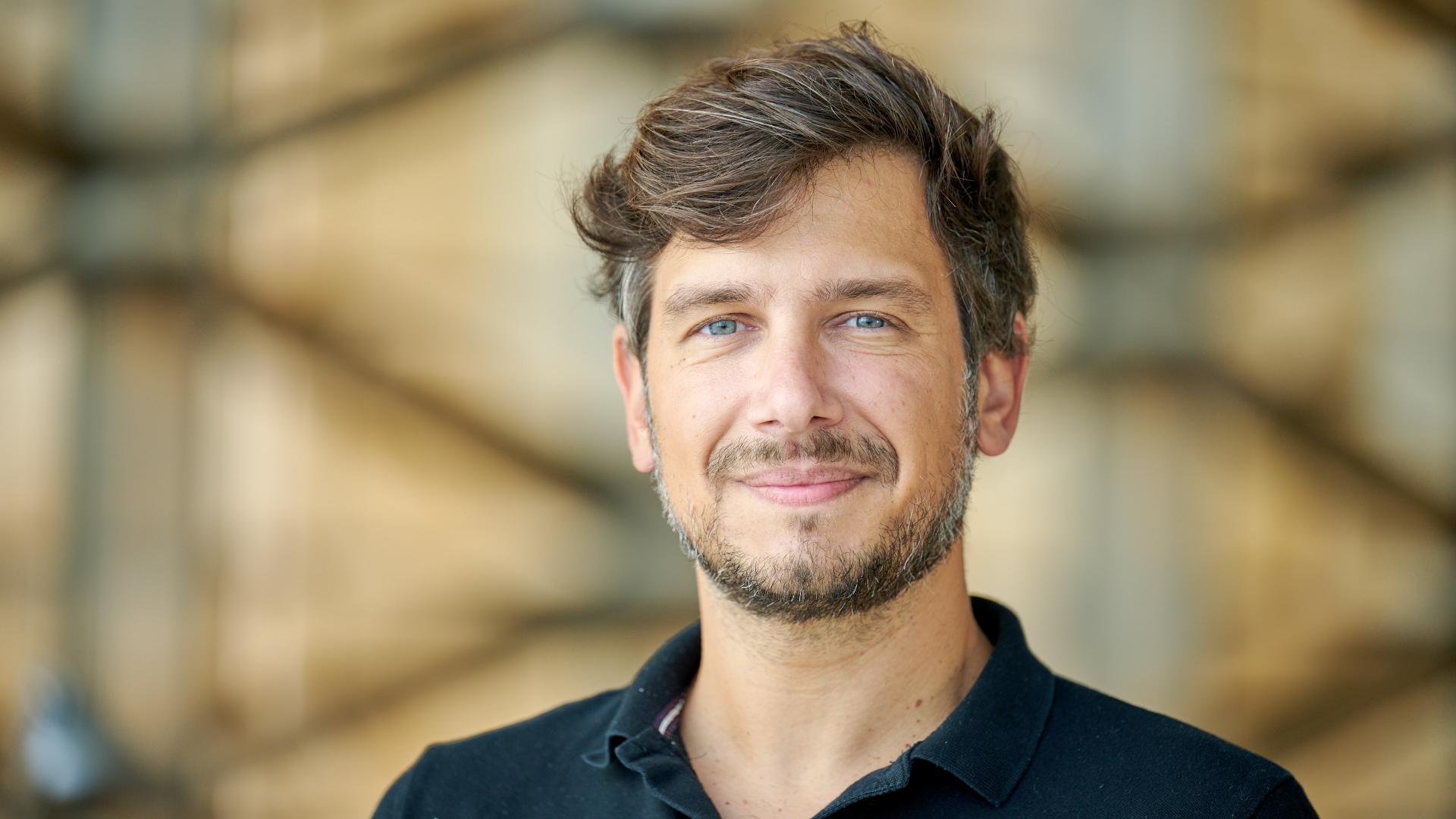 Alberto started developing Computer Graphics software in 2003 as an undergraduate researcher at the VideaLAB group of the University of A Coruña (Spain), where he worked for eight years on terrain rendering, virtual reality, and natural interaction. He completed his Bachelor of Computer Science in 2012, and it's Master on High-Performance Computing in 2013, at the same University. In 2010 he moved to the industry to lead the software engineering of CEGA Audiovisuals. In 2013 he was awarded a Marie Curie Early Stage Researcher Fellowship at Visual Computing Group of CRS4 (Italy) to work on real-time massive model exploration. He discussed his Ph.D. thesis at the University of A Coruña in 2018. Before joining KAUST, he was a visiting lecturer at the European Institute of Design and held the position of Expert Researcher at CRS4 in Italy.

He is passionate about Computer Graphics and Visual Computing. His main interests lie in exploring massive models and complex data, from acquisition to real-time visualization and interaction.