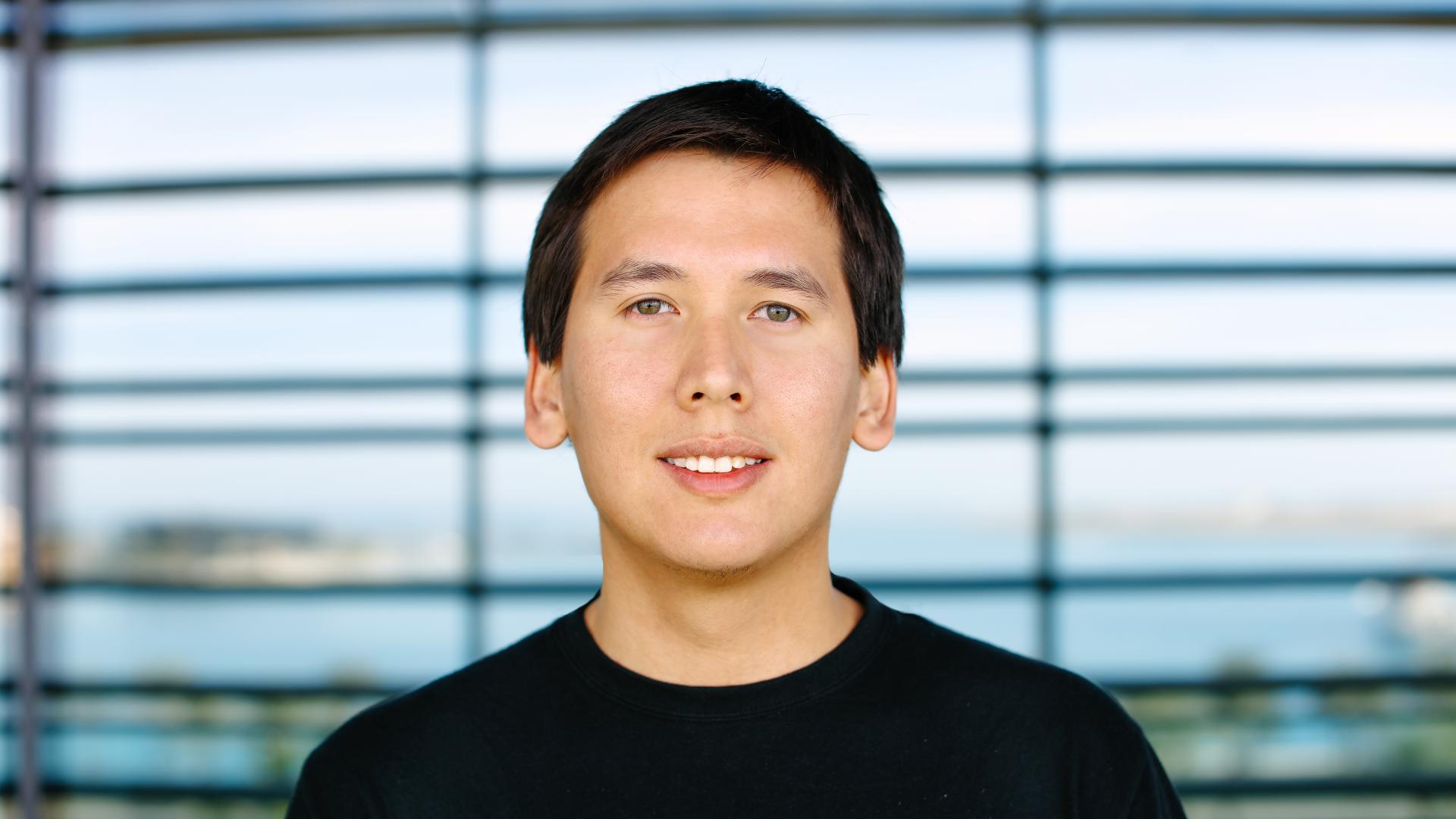 I have always loved mathematics and its power to describe the world around us.

Alibek Sailanbayev is a Ph.D. candidate in Applied Mathematics and Computational Science at Visual Computing Center (VCC) in King Abdullah University of Science and Technology (KAUST), studying under the supervision of Professor Peter Richtarik in his research group.

Alibek obtained his bachelor degree Applied Mathematics from Nazarbayev University in Kazakhstan. He joined KAUST in Fall 2017 and received his M.S. degree in Applied Mathematics and Computational Sciences in December 2018. He is now pursuing Ph.D. studies.

Alibek took a Summer Internship at Loria/Inria in Nancy, France in 2015. He also was an intern at IST Austria in 2016.

His research interest include optimization, machine learning and algorithms.