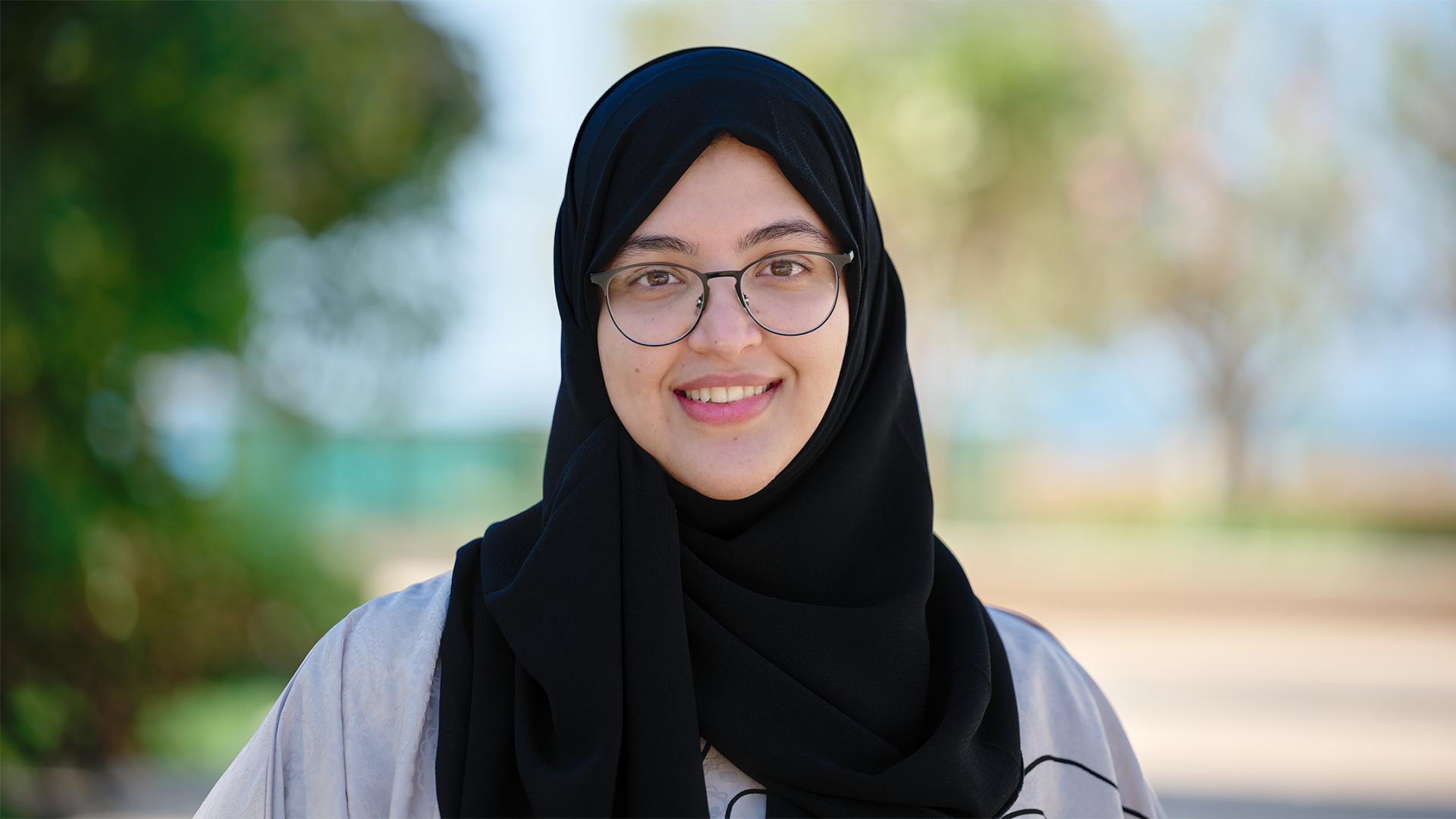 Visual Computing is the wonderland of Computer Science.
A form of art which converts lines of codes into beautiful images to see objects around us with a new eye.

Amani Ageeli is a Ph.D. student in the Computer Science program under the supervision of Professor Markus Hadwiger at the Visual Computing Center (VCC) at King Abdullah University of Science and Technology (KAUST).