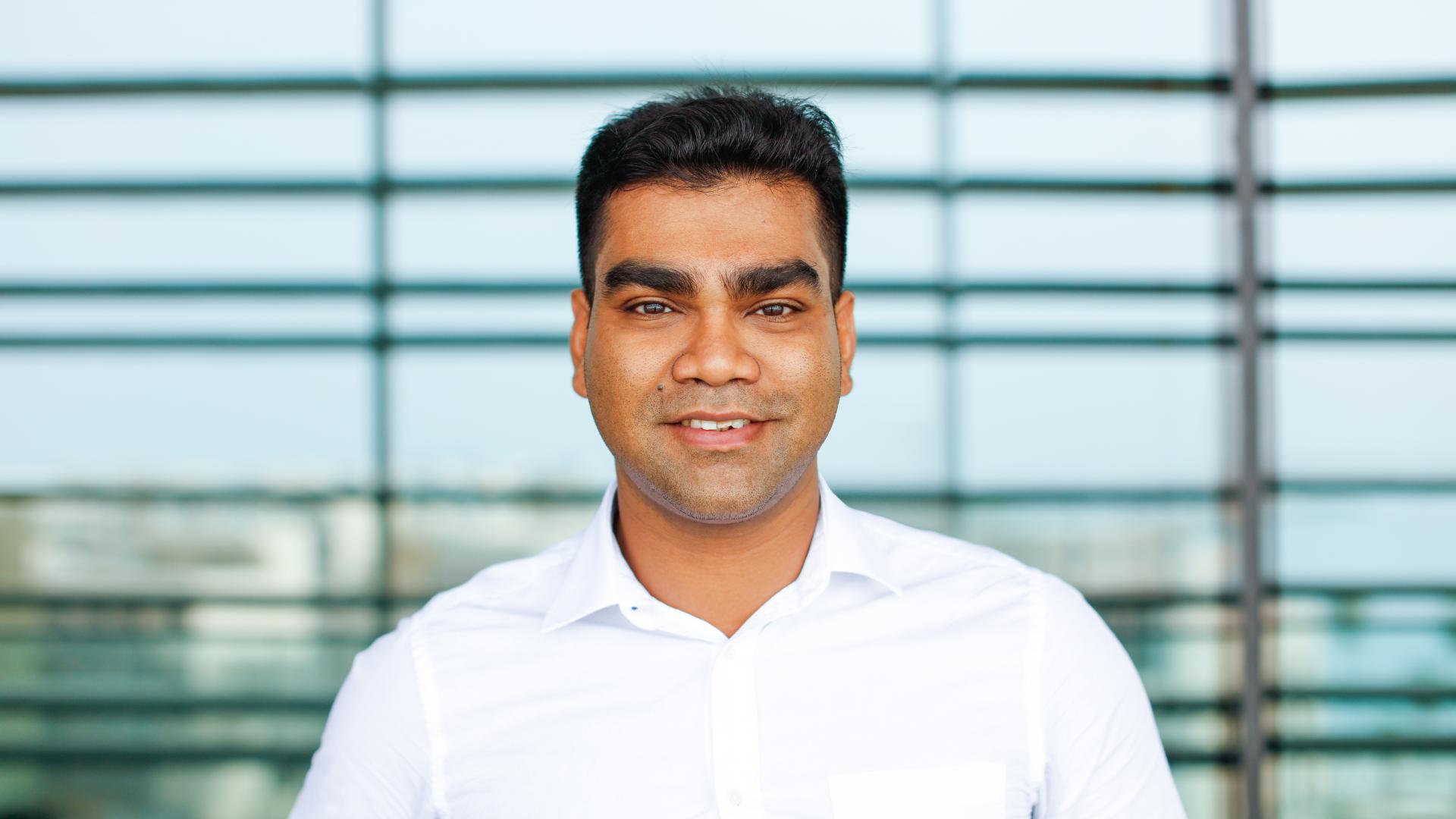 During his studying years, Aritra Dutta has been awarded several times on his work. He received the IMA Travel Award for Math Modeling in Industry Workshop for the periods August 2014 and August 2015. Also, he was awarded the Mathematics department’s conference registration and travel award for the years January 2015, November 2015, September 2016 and January 2017. Moreover, he won the SAMSI Optimization Summer School travel award for the periods August 2016 and September 2016.

During his time in University of Central Florida (UCF), he received the Student Government Association’s conference registration and travel award for both years 2014 and 2016. He received the Graduate Research Assistantship in 2016 from Center for Research in Computer Vision (CRCV) at the University of Central Florida (UCF), and he was selected as one of 15 student recipients of UCF’s Graduate Dean’s Dissertation Completion Fellowship. He was honored the Professor Lee H. Armstrong Award for Distinguished Teachers from the Department of Mathematics at UCF.

In 2018, he received the IMA Travel Grant for Integrating Machine Learning and Predictive Simulation: From Uncertainty Quantification to Digital Twins Workshop, March 2018