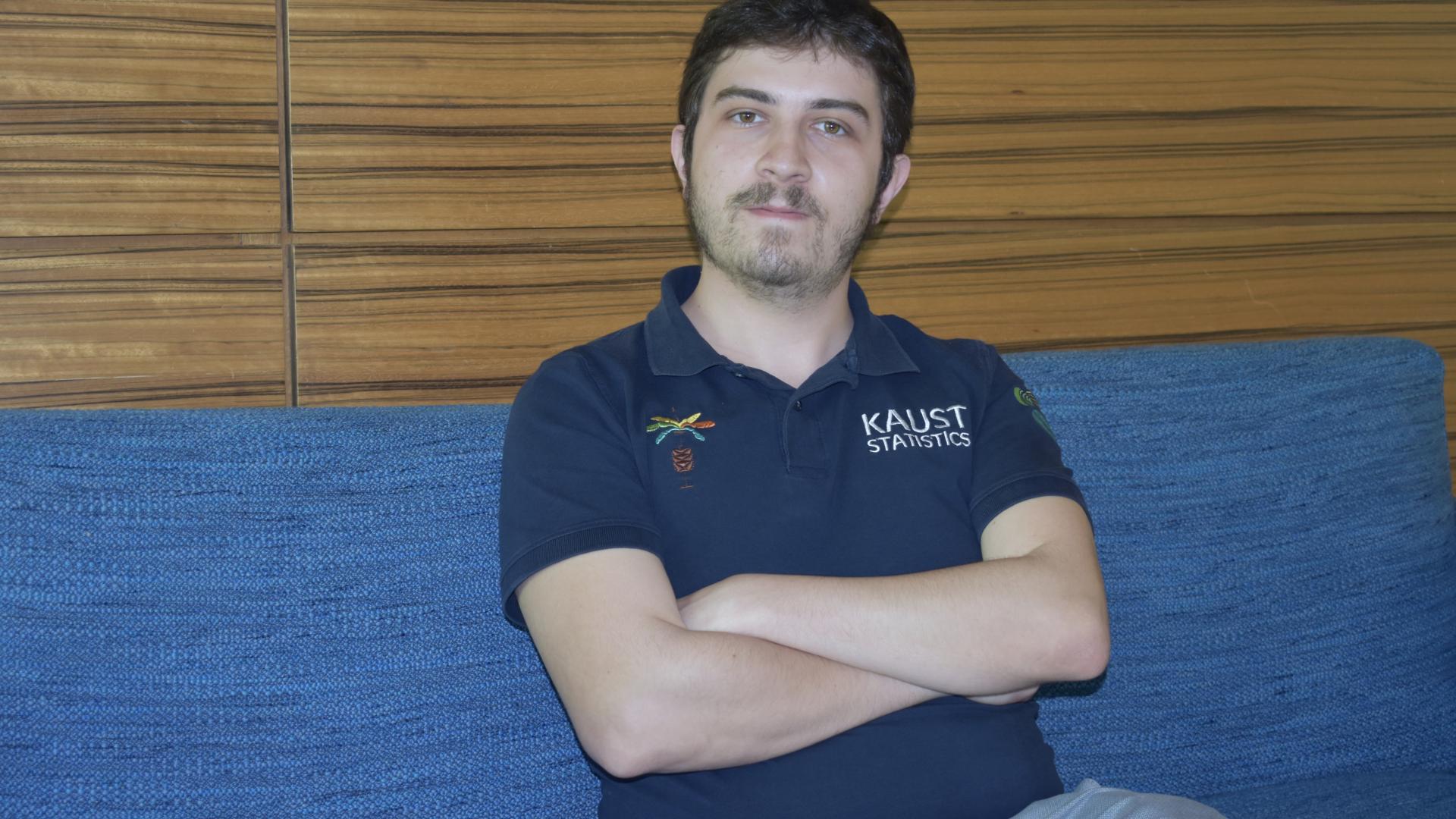 Cristian Chiuchiolo is a Ph.D. candidate In Statistics at the King Abdullah University of Science and Technology (KAUST), studying under the supervision of Professor Håvard Rue in his research group.

Christian obtained his Bachelor Degree in Statistics in 2015 at  Florence, Italy. He graduated with a Master of Science in Statistics at Bologna, Italy in 2017.

His research interest is mainly in Bayesian and computational Statistics as well as Probability and applications in R-INLA.

Cristian was announced a SAS Certified Base Programmer for SAS 9 in 2016.