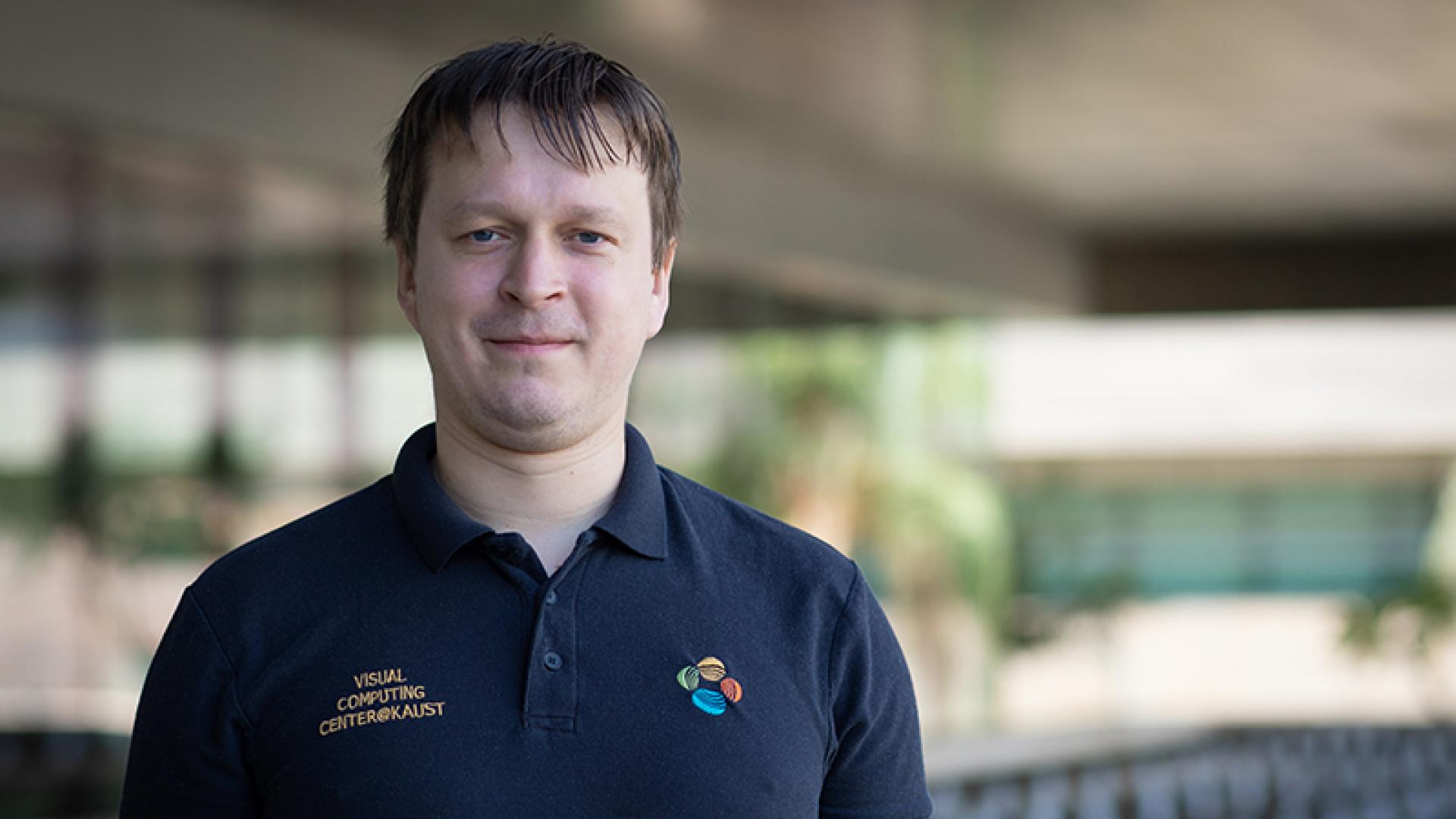 Dmitry Lyakhov is a Research Scientist at the Visual Computing Center (VCC) in King Abdullah University of Science and Technology (KAUST), working with Professor Dominik Michels in the Computational Sciences Group (CSG).

Dmitry Lyakhov graduated from Belarusian State University with a master's degree in Theoretical Physics and, later on, a Ph.D. in Mathematics. He is also an alumnus of the National Academy of Sciences of Belarus and visiting scholar of von Karman Institute for Fluid Dynamics. In 2018, he received a Nanodegree in Machine Learning.

Before joining KAUST, Dmitry was a researcher at the Joint Institute for Nuclear Research with Professor Vladimir Gerdt and a lecturer at the Belarusian State University.

His research comprises algebraic algorithms, mathematical modeling, symbolic computation, and theoretical aspects of visual computing. In the industrial context, he was working on development of rigorous algorithmics for robust mesh generation in CFD (at Numeca International).

Dmitry graduated with distinction from Belarusian State University in 2009. Later in 2017, he was awarded by ACM SIGSAM for his Distinguished Paper at the International Symposium on Symbolic and Algebraic Computation (together with Vladimir Gerdt and Dominik Michels).

Dmitry has many publications in his field of research. The most recent paper in 2019 under the title “Efficiently Reconstructing Compound Objects by Quantum Imaging with Higher-Order Correlation Functions” was published in Nature Communication Physics and "On the Algorithmic Linearizability of Nonlinear Ordinary Differential Equations" in Journal of Symbolic Computation.