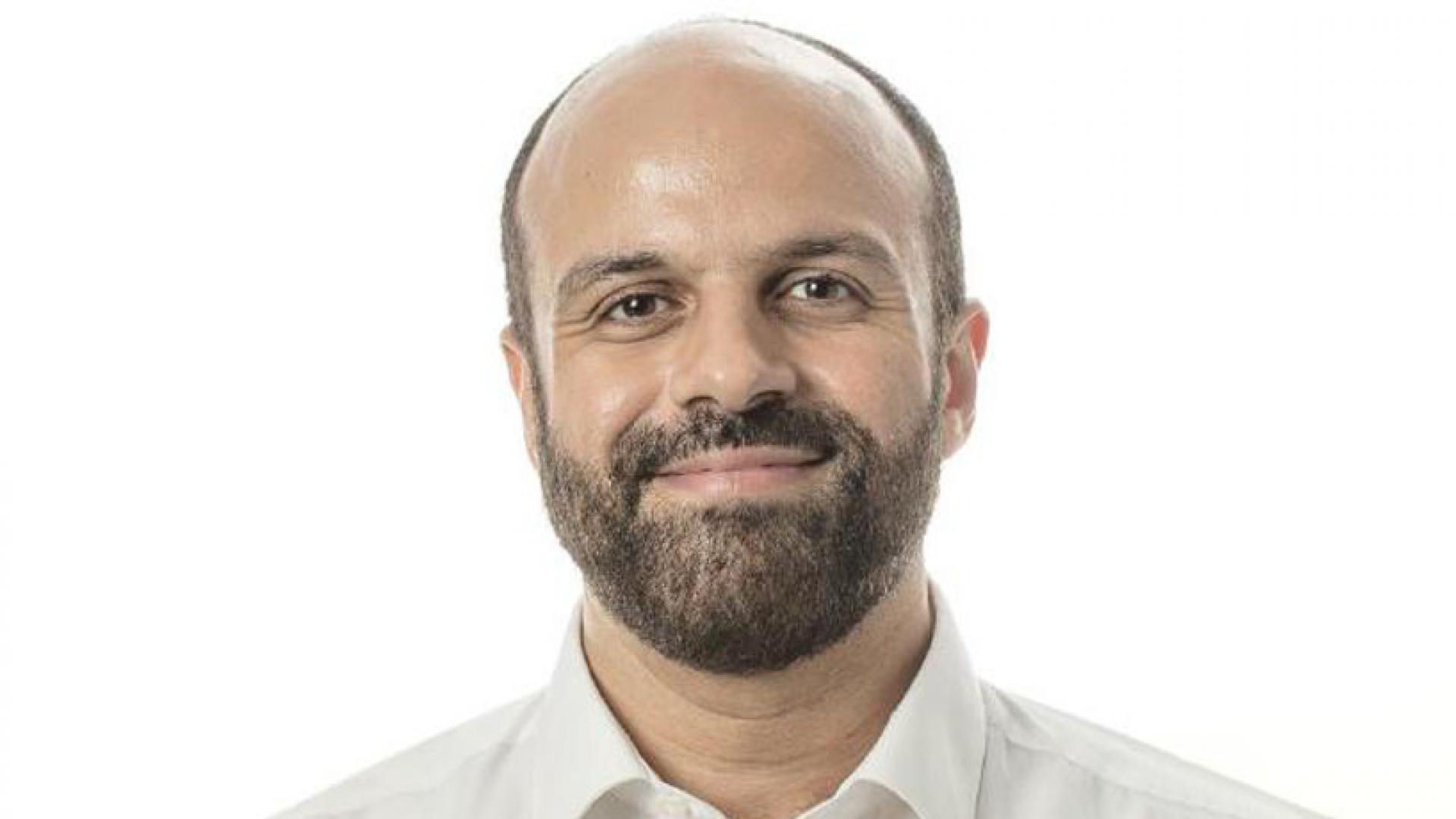 Essam Mansour was a Postdoctoral Research Fellow at InfoCloud Research Group (CLOUD) at King Abdullah University of Science and Technology (KAUST), worked with Professor Panagiotis Kalnis. He contributed to research activities of the KAUST InfoCloud Research Group including leading a research project aiming at developing an elastic database system for processing very large strings based on the cloud infrastructure. This system is to support scientific data management, as a data-intensive application. Prior to joining KAUST, Essam was a Research Associate at the School of Information Technology at the International University in Germany. He received his Ph.D. in Computer Science from the Dublin Institute of Technology (DIT), Ireland. He graduated from Cairo University, Egypt in 2003 with an M.Sc. degree in Information Systems. He also holds a first-class undergraduate degree in Information Systems from the same university.

Essam's research interests span the areas of Databases and Information management with a focus on:

​A complete list of my publications is available at DBLP and emansour.com.