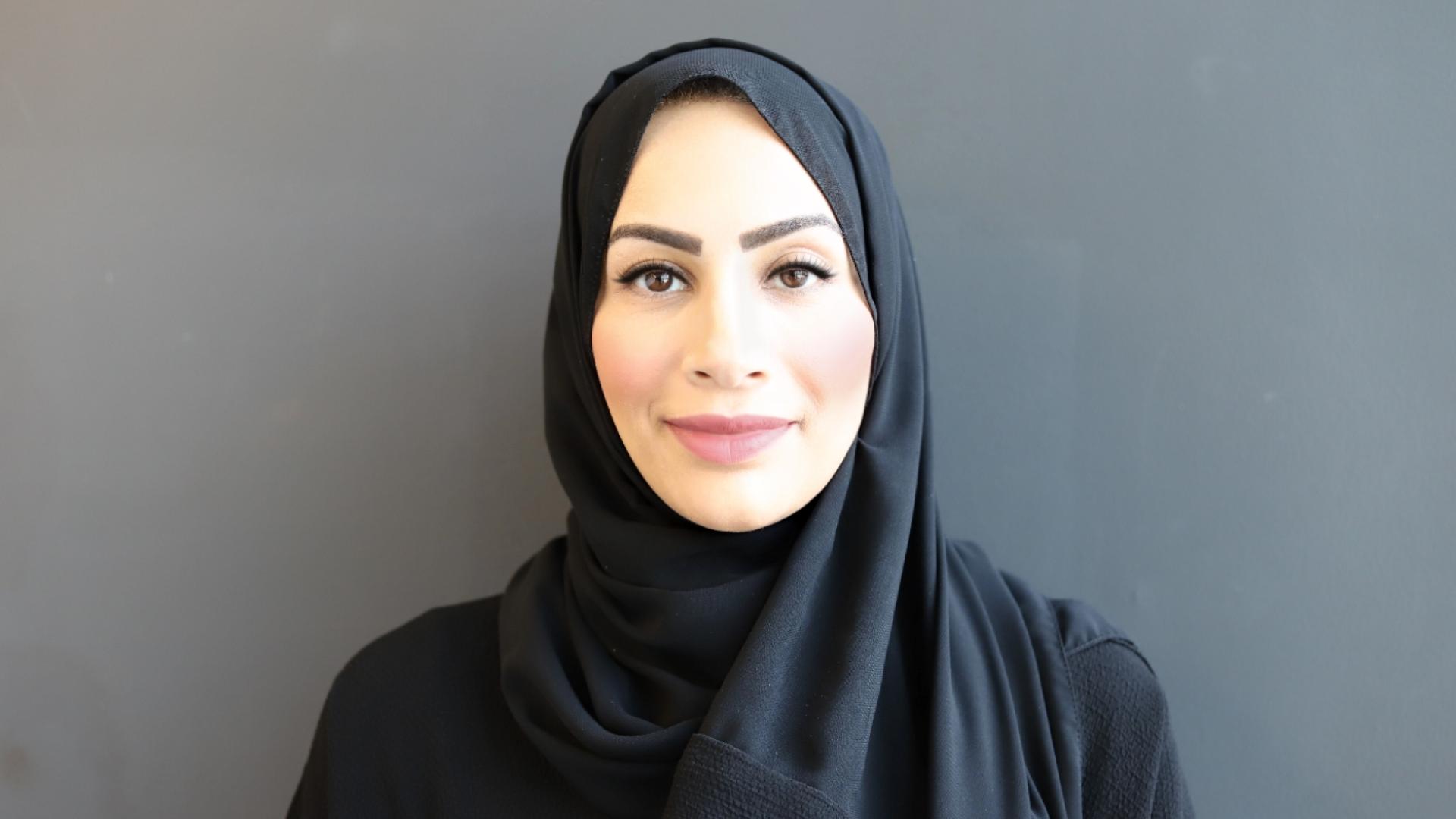 When I first heard about KAUST from a few friends who had already joined the project, I visited the website to collect more information that fascinated me. I encouraged my husband Diya AlSaihati, who is currently Leading the Accounts Payable team to apply for a suitable position at KAUST. He came to KAUST first, and then I applied and got a job offer in the finance department. Our plan, in the beginning, was to try working on KAUST project for a couple of years, but after experiencing the amazing community life and work environment, we decided to stay and make progress in our life. My children enjoy the high-quality education offered at the KAUST School and the outstanding facilities on campus. KAUST is a safe home that has opened a door for me and my family to get the knowledge of many cultures from around the world by being in Saudi Arabia.

Feda Alsaihati joined KAUST in November 2009 as a Financial Analyst in the Payroll Team, Finance Department. After completing four years of service with payroll team, in October 2013, Feda moved to with  Financial Reporting and Controlling Team in Finance. Feda's objective to work on the academic side of the university got accomplished in March 2015 when she joined the Office of the Dean in CEMSE division as a Business Analyst. She is now responsible for managing the budget allocated to various cost centers such as CEMSE division, Visual Computing Center (VCC), Baseline for Faculty Members, and the Research Grants. Before KAUST, Feda worked as a Payroll Accountant at Weatherford International Drilling Oil & Gas Wells Company in Eastern Province of Saudi Arabia.