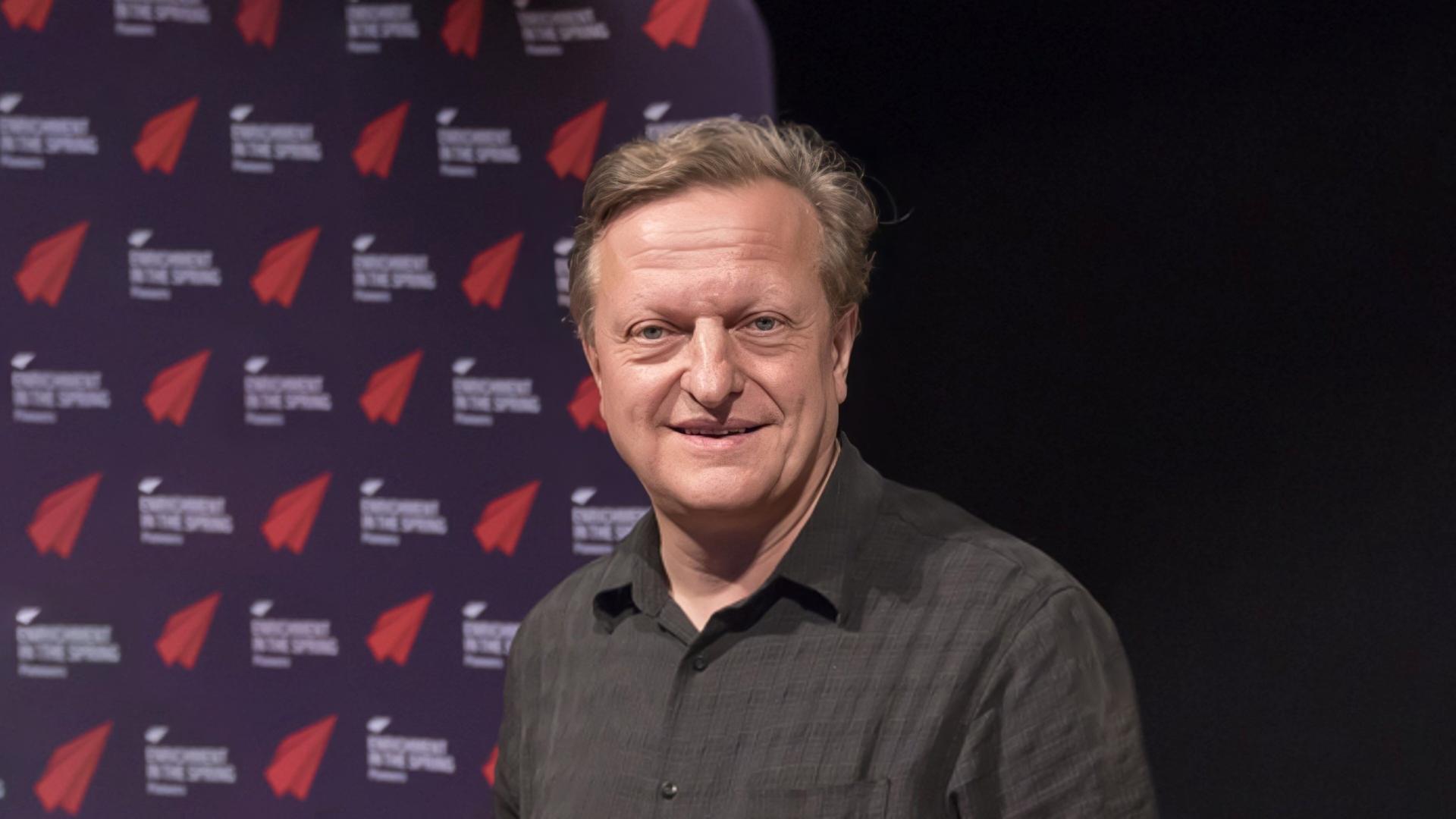 “Modelling and computing the world is what we aim at. To that end, we need fast, precise and efficient numerics and software.”

Dr. Gabriel Wittum is Professor of Applied Mathematics and Computational Science and a member of the Extreme Computing Research Center.

Dr. Wittum studied Mathematics and Physics at the University of Karlsruhe (Diploma 1983) and got his PhD (Dr. rer. nat.) from the University of Kiel (1987). At the University of Heidelberg he did his habilitation (1991) and got his first professorship in Numerical Analysis. He then was director of the Institute for Computer Applications at the University of Stuttgart (1994-98) and of the Simulation in Technology Center at the University of Heidelberg (1998-2008). In 2008 he moved to the University of Frankfurt as Director of the Gauss Center of Scientifc Computing (G-CSC). His scientifc interests are developing models, methods and software tools for the efficient detailed simulation of problems from the empirical sciences. In particular topics like fast solvers for large systems of equations, multiscale numerics and homogenisation, natural discretisation methods, inverse modelling and optimisation and the development of simulation software systems. He also works on numerical methods for high dimensional problems, numerical geometry and visualisation. His research contributes to Computational Medicine, Pharmacy and Neurosciences as well as Economics, Environmental Science and Energy Technology.

Why modeling and simulations?

Modeling and simulaiton are the root of mathematics. They have been introduced to understand things quantitatively. The whole of mathematics developed from that root.

Dr. Wittum developed an approach allowing to simulate problems from the empirical sciences on top-scale computers. Foci are the development of advanced numerical methods for modeling and simulation in particular multigrid methods allowing the application to complex realistic models, the corresponding simulation frameworks and software tools. These methods and tools are applied to problems from Computational Fluid Dynamics, Environmental Research, Energy Technology, Finance, Neuroscience, Pharmaceutical Technology and many more.

After 25 years of serving as a professor at several universities in Germany, Dr. Wittum was interested in a new challenge. KAUST‘s vision as a hub for interdisciplinary research with a strong computational component convinced him to come to KAUST. As a computational scientist, his home in KAUST is CEMSE.